Anyone who watched the first episode of major new BBC One drama The Replacement last night might recognise one of its stars – Acting graduate and rising star Kim Allan.

A former student at our Motherwell Campus, Kim plays Lucy in the intense new psychological thriller written and directed by Joe Ahearne.

The first instalment of the three-part drama featuring Vicky McClure, Morven Christie and Dougray Scott is now available to view on the iPlayer.

“It’s a really important story to tell – you constantly flip sides and you don’t know whose paranoia you’re feeding off.

“It’s a real power struggle and it’s so good to see that between women in a TV drama. 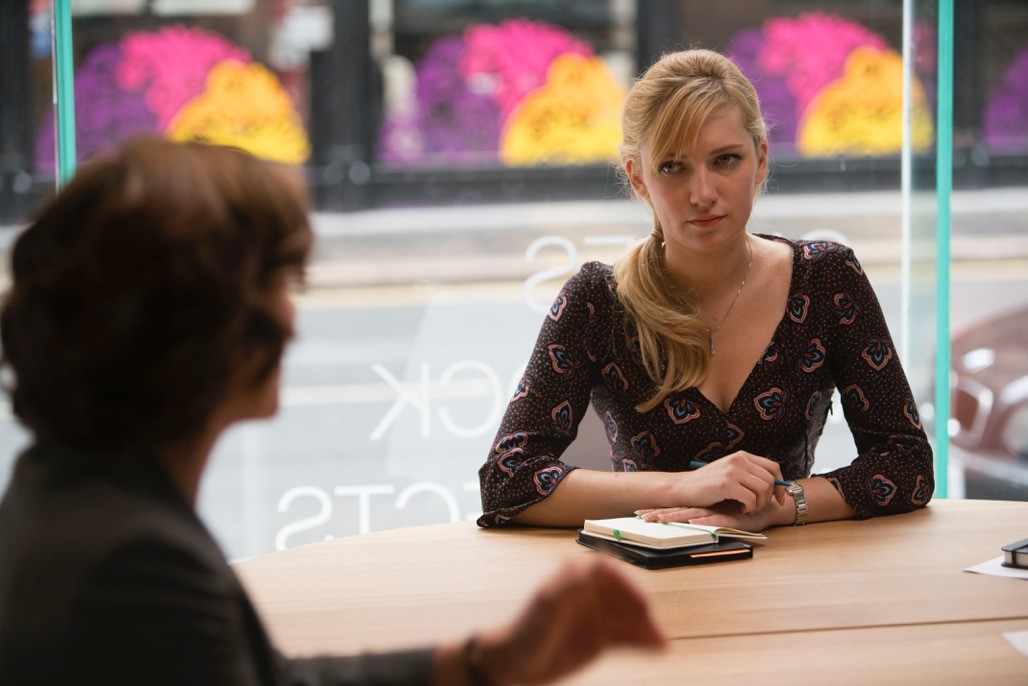 “There’s a lot of buzz about Morven and Vicky, which is fantastic because they’re absolutely beautiful human beings and an inspiration.

“I had so much fun getting to know them and I’m lucky enough to still be pals with them.”

Kim graduated with a first-class BA (Hons) Acting in 2012 and is making a name for herself as a rising star of both stage and screen.

Her diverse acting credits to date range from making her TV debut alongside Bill Paterson in major US historical drama Outlander to Channel 4 comedy series Lovesick.

On stage, she played Maggie in a touring production of The Broons and last year filmed her first lead role in a full-length feature film entitled Retreat, due for release later this year.

Kim came to our legacy Motherwell College at the age of 23 having graduated from a four-year degree in music from the University of Glasgow.

Kim, who divides her time between Glasgow and London, said: “I’ve acted since I was a kid – my mum and dad met doing am-dram and my sister is a performer as well.

“I had given up when I was 14 then started up again when I was 21. I was 23 when I went to Motherwell College.

“I almost quit two weeks in thinking that I couldn’t do it. I thought everyone else knew so much more than me because I hadn’t done my HNC or HND and had just done a few plays at the Fringe; I was freaking out.

“Gillian McLaren Scott and Gregor Duncan talked me around to staying. I found it really good. I’ve got a lot to thank both Gillian and Gregor for.”

During her one-year course, she performed in a Howard Barker play, Wounds to the Face, and participated in student showcases in both Glasgow and London. 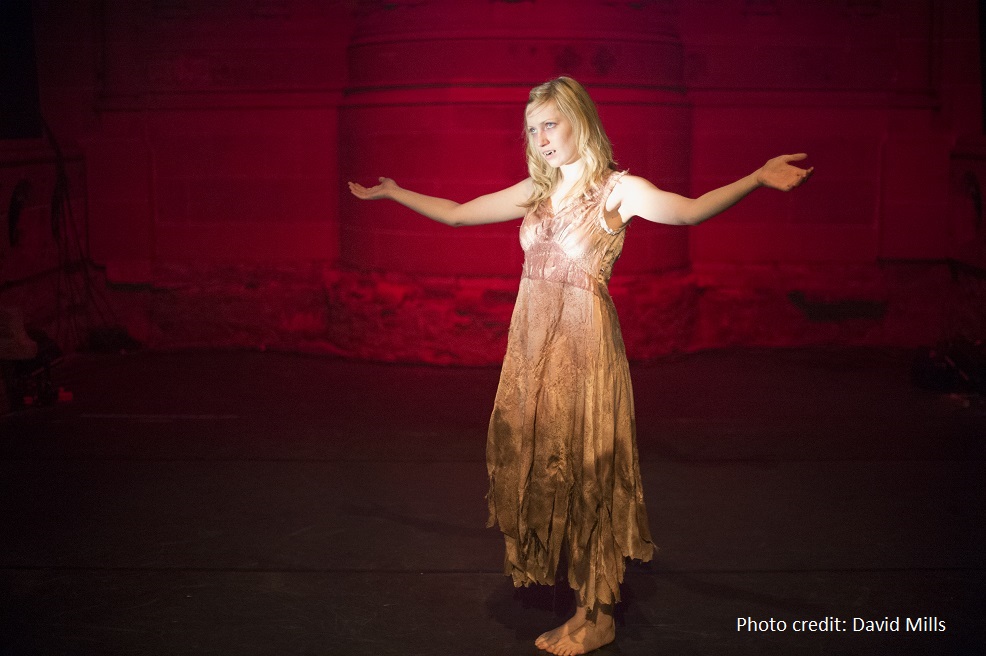 She won acclaim for her performance as Lucy in Liz Lochhead’s adaptation of Bram Stoker’s Dracula, which was the course’s final production and staged at Cottiers Theatre in Glasgow’s West End.

Kim added: “I love it. I just love working. It’s a hard job to do and it has its peaks and troughs, but when you’ve got the work then it’s the best job in the world.”

Curriculum and Quality Leader Gillian McLaren Scott said: “Kim is a highly skilled and talented actress and we are so proud of what she has achieved in the industry.”