An Acting graduate from New College Lanarkshire is one of the stars of new Scottish film 'Schemers', which will be released in cinemas on Friday.

Sean Connor plays one of the three male leads in the film that tells the story of ambitious gig promoters who book a legendary Iron Maiden gig at Dundee’s Caird Hall in 1980. 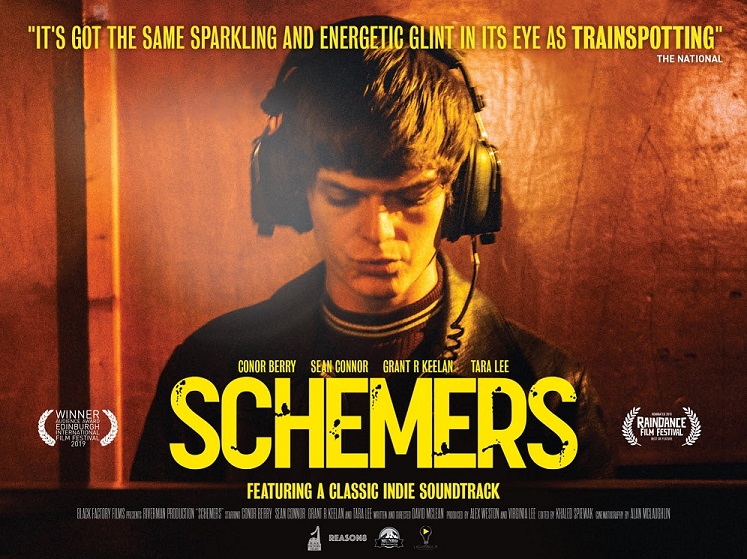 Already drawing favourable comparisons to Trainspotting, the film won the Audience Award at the Edinburgh International Film Festival in 2019 and was nominated for Best UK Feature at Raindance Film Festival.

‘Schemers’ is based on the true story of writer-director David McLean’s experiences in the music business. Conor Berry plays the main character of Dave, who enlists the help of two friends, Scot (Sean Connor) and John (Grant Robert Keelan), to help stage a series of big-name concerts. 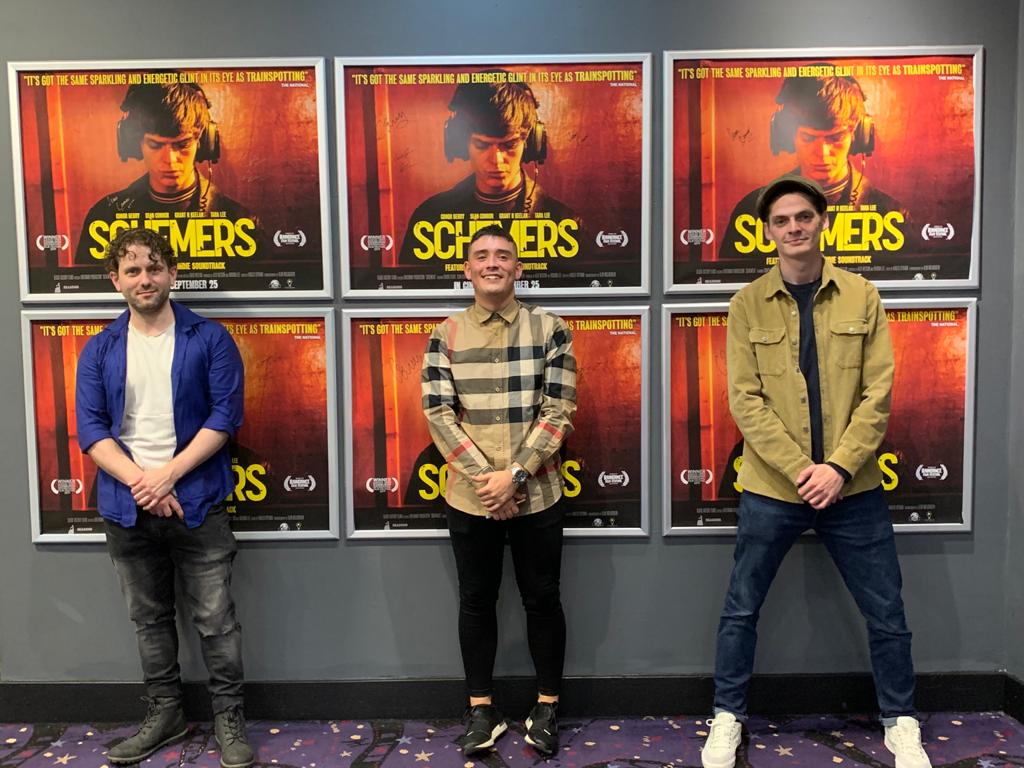 He said: “I’m absolutely buzzing about the release of the film – it’s been three or four years in the making as I worked on it during my final year at college and it was a great experience.

“I’m really excited for the public to now get to see it; it’s a feel-good movie which hopefully people will connect with in these strange and uncertain times we all live in.”

Sean was able to combine his studies at New College Lanarkshire with acting roles in BBC1 drama One of Us, feature film Anna and the Apocalypse, BBC3 show The Break, and Schemers. 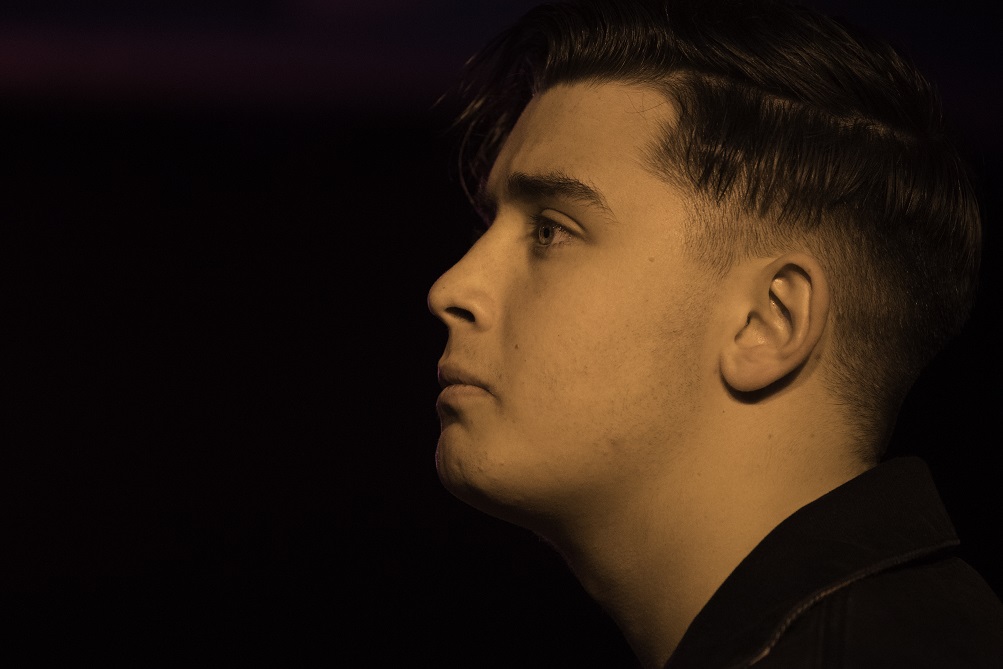 In addition, he performed in college productions including Balm in Gilead (above), 13, The Country Wife, and Lord of the Flies.

He is also a regular on River City as Shieldinch’s loveable rogue Dylan Christie, and has appeared in Still Game and Frankie Boyle’s Tramadol Nights.

Sean chose to study Acting at NCL due to our Performing Arts team’s focus on practical skills and strong links with industry.

He added: “The knowledge that I gained there has been extremely beneficial to me throughout my career.

“When I was in my first year at New College Lanarkshire, I did some work on a TV series.

“In my second year, I did some brief work on a feature film and I actually missed a big chunk of my third year shooting a feature film.

“And not only were the lecturers on the course accommodating to that, they actually actively encouraged it, which is a thing that I don’t think you get in most uni courses or college courses, or acting courses anyway in Scotland.

“I learned so much about the industry that I was trying to break into from the guys at New College Lanarkshire, and I’ve got so much respect and love for them for that.”

Gregor Duncan, Curriculum and Quality Leader for Performing Arts, said: “Sean was always a dedicated and very hard-working student during his training at New College Lanarkshire. 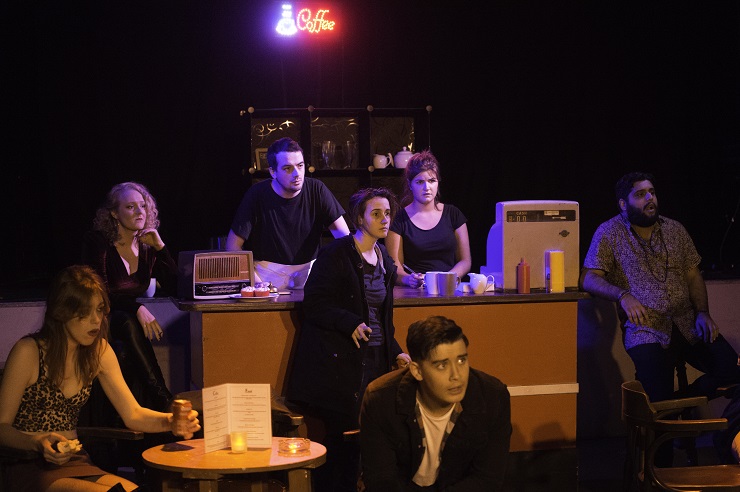 Balm in Gilead at SWG3

“His commitment certainly paid off while attending college, and it is highly gratifying to watch his career go from strength to strength since his graduation.

“It’s wonderful to hear that ‘Schemers’ is being released and further highlights the quality of emerging talent, not only from New CLan Arts, but from all performing arts training centres around Scotland.

“Congratulations Sean, I look forward to watching ‘Schemers’ when it is released.”

Read more about our range of Performing Arts courses: