Students from New College Lanarkshire picked up no fewer than five accolades from a national photography competition.

Some 30 students and lecturers attended the ceremony, which was held on Sunday evening (May 14) at Edinburgh’s Marriott Hotel.

The Awards are described as the country’s leading professional photographic contest, and are open to members of the organisation as well as students studying photography at colleges or universities across Scotland.

This year’s ceremony marked the first time that the professional and student prizes were awarded at the same time.

Students of New College Lanarkshire won prizes in three of the five categories that were dedicated to students: 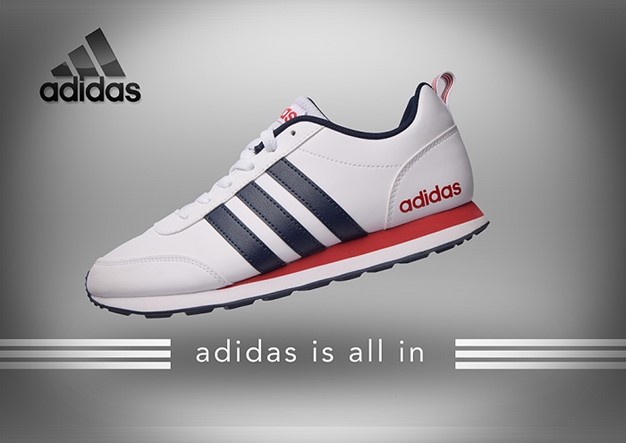 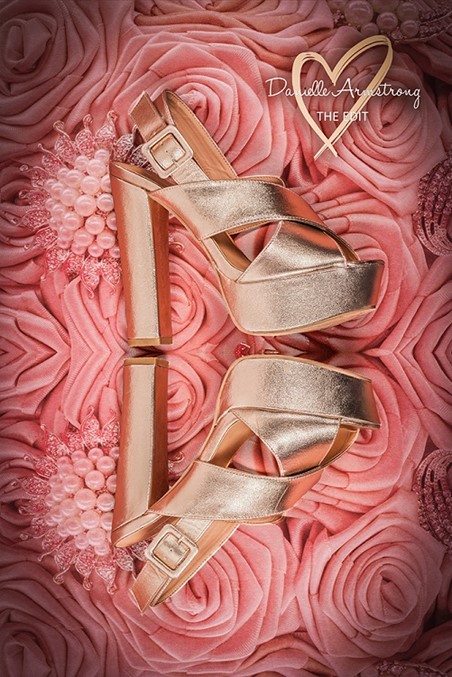 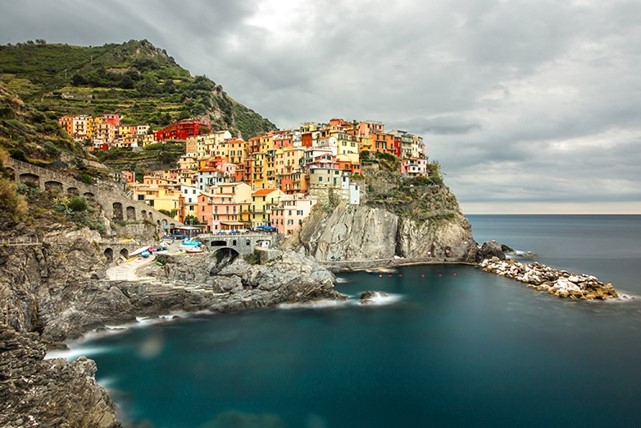 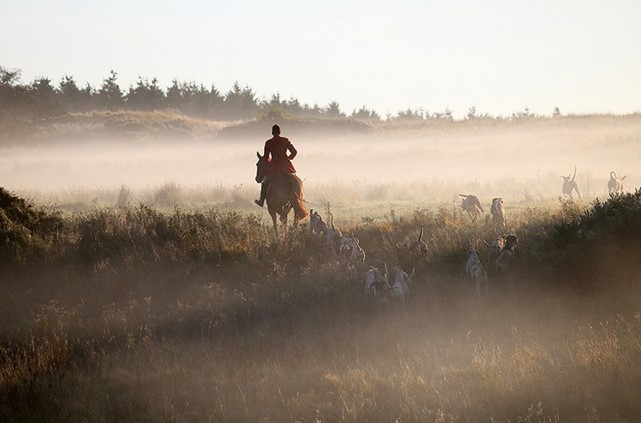 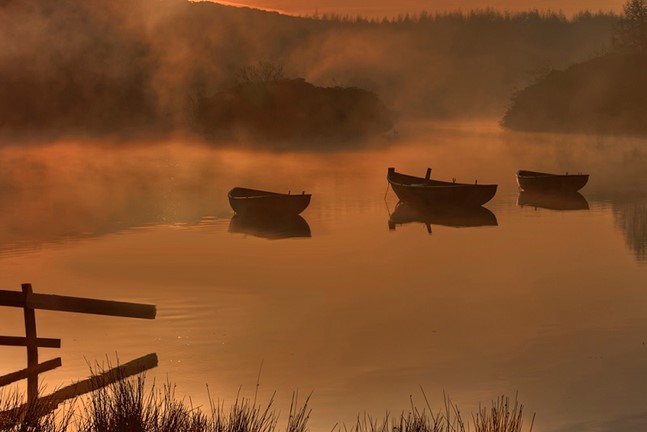 In addition, Gary Lee and Edgar Basmakov, who are two recent graduates of HND Photography at New College Lanarkshire, also picked up awards at the ceremony. Both are now studying for a degree in Edinburgh.

This is the seventh year that New College Lanarkshire students have won a gold in the competition.

At last year’s ceremony, which was held at the Radisson Blu Hotel in Glasgow, five students of New College Lanarkshire picked up seven prizes for their work.

Lecturer Fiona Thomson said: “The BIPP Awards are an extremely important extracurricular activity, as the opportunity to gain success at a national level gives our students a great sense of achievement and also looks great on their CVs.

“The students are a great credit to us and they continue to raise the bar in the standard of work that is produced every year.

“We were especially encouraged by the judges’ comments that any of the winners would have been well-placed within a professional category.

“We would like to extend our congratulations to all the winners as well as everyone else who took part in the competition this year.”

A showcase of work by Photography students will form part of the Creative Industries Showcase 2017, which takes place at our Motherwell Campus on May 25 from 6pm.

Courses in Photography ranging from leisure classes to HND level are now open for applications.