Students honing their skills at an award-winning hair salon within University Hospital Wishaw are set to be featured in a BBC Scotland documentary.

Two current New College Lanarkshire students were filmed for the series ‘Mirror Mirror’ as they carried out treatments on patients.

Steven Leonard, who studies SVQ Level 2 Commercial Hairdressing, was filmed cutting the hair of a former teacher and finding out about his life and travels around the world. 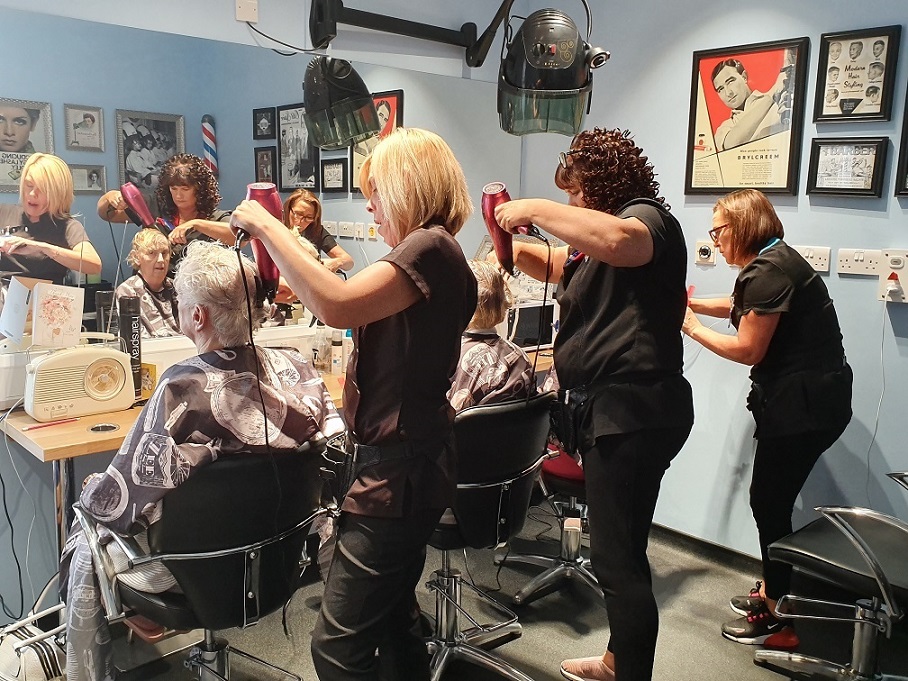 Scheduled for broadcast in the spring, the second series aims to follow the lives and stories of the business owners and their clients as they receive treatments.

A camera crew visited the hospital last month to capture hidden camera-style footage of ‘Styles & Smiles’, a salon within Ward 9 that offers free hairdressing and barbering services to patients.

Since opening in April, the salon has picked up an award at Scotland’s Dementia Awards in September and a Herald Society award in November. 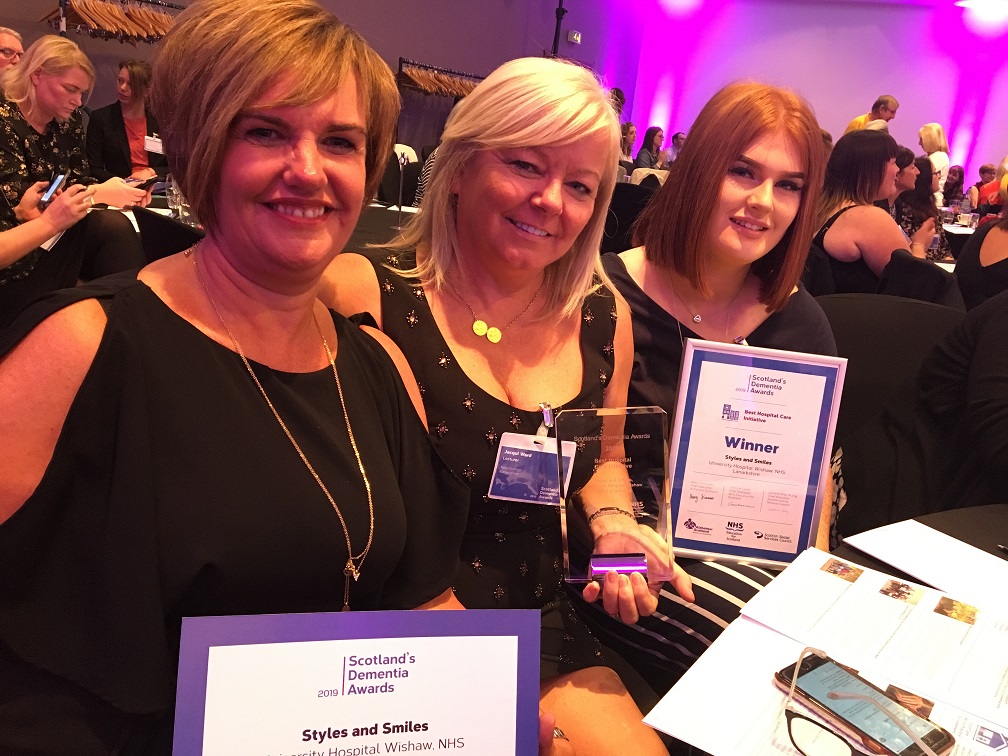 Lecturer Jacqui Ward said: “Steven and Stacey were nervous, although they both did an outstanding job.

“As a team we are so proud to have been involved in the hospital initiative from the outset and it has had an amazing impact on our students.

“Their versatility with clients is improving every day – and this can often come with challenges that students would not experience in the college environment.

“It is evident that the skillset of students working within the hospital environment has grown ten-fold.” 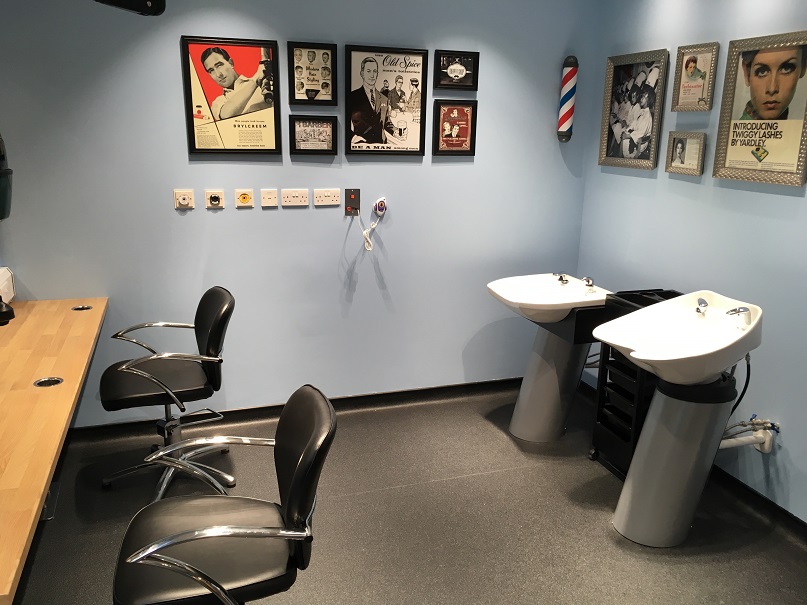 The salon is normally open three days per week during term-time with treatments carried out by Commercial Hairdressing or Barbering and Male Grooming students from the Motherwell Campus.