Lewis Napier won an entire category at the prestigious BIPP Scotland Awards in achieving the title – scooping Gold, Silver and Bronze in the Non-Commissioned Single Image category. His images featured a study of flowers and a fashion shot, all of which were personal projects for professional development.

His students were also celebrated at the awards, the country’s leading professional photographic contest, which had almost 700 entries this year. 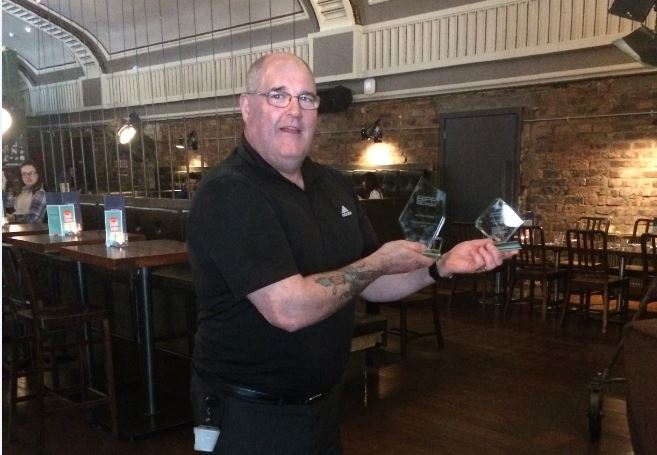 Lewis said: “I am delighted to have won Photographer of the Year, and equally delighted for all the students who entered the competition. Our continued success each year at the BIPP Awards reflects the high level of teaching delivered within the College, and the direction shown by the students within their chosen specialism. I hope to see many of our students go on to become Photographer of the Year in the future.

“We are incredibly proud of the high quality students that we have. It has always been my dream to have a photographic centre of excellence at New College Lanarkshire and I think I can safely say it’s now here.” 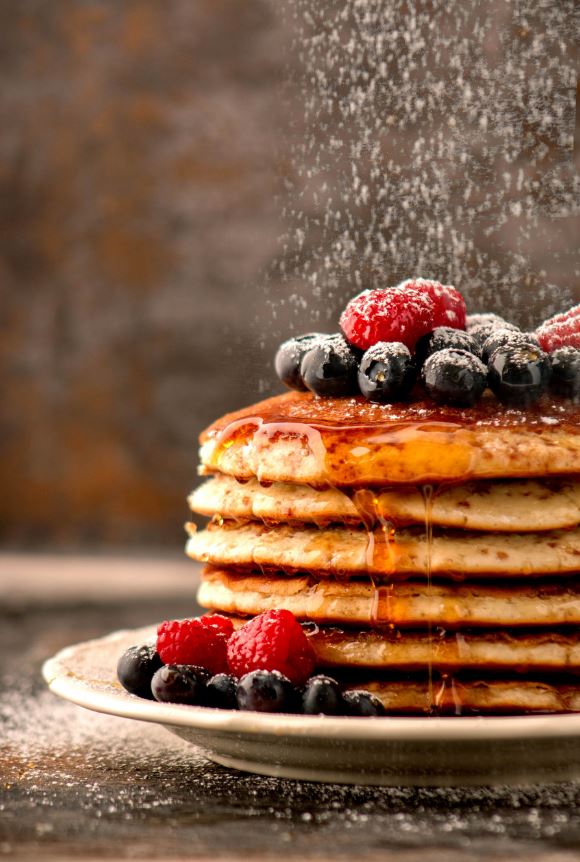 Two HND Photography students won Silver – Samantha Sweeney in the Advertising category for her image ‘Sprinkles on Top’, and Katy McGuiness in the Open category, the largest in the competition, for her image ‘Strokes of Violet’. 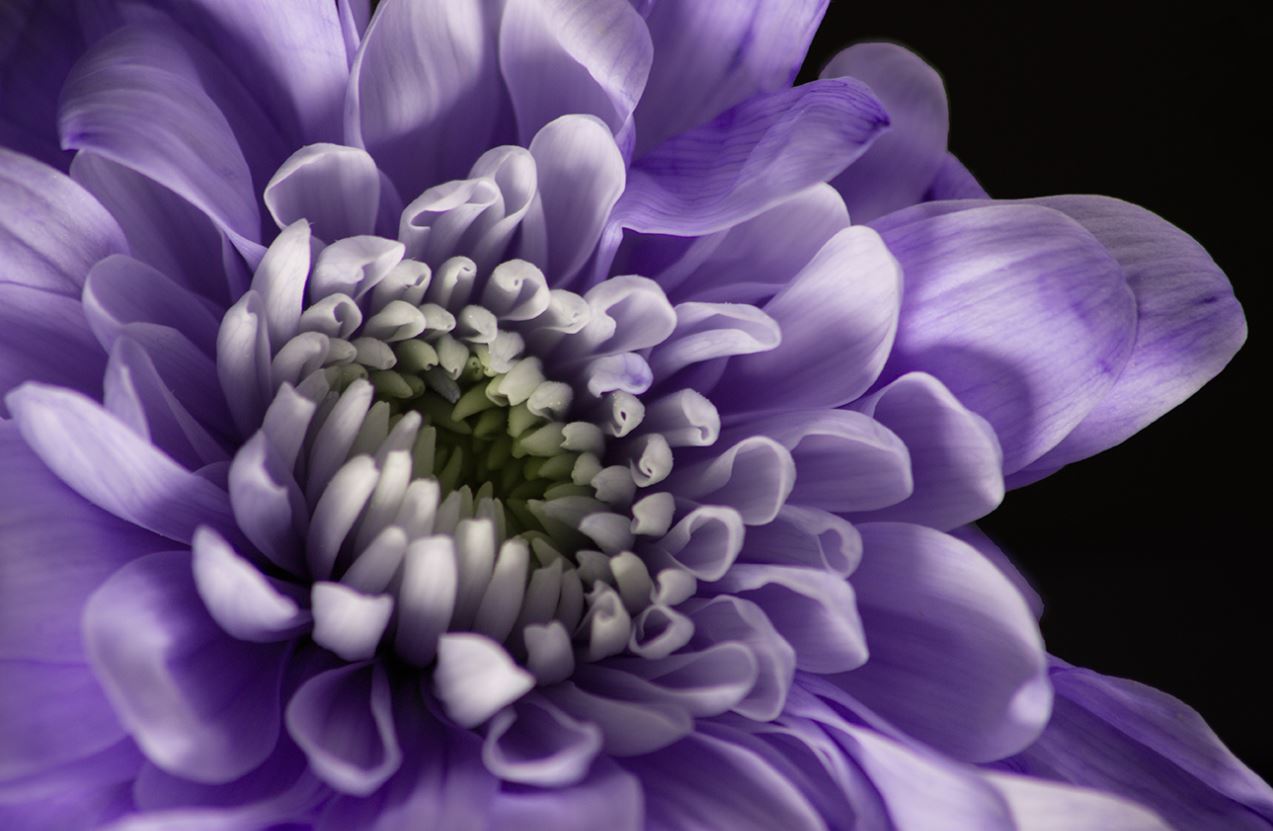 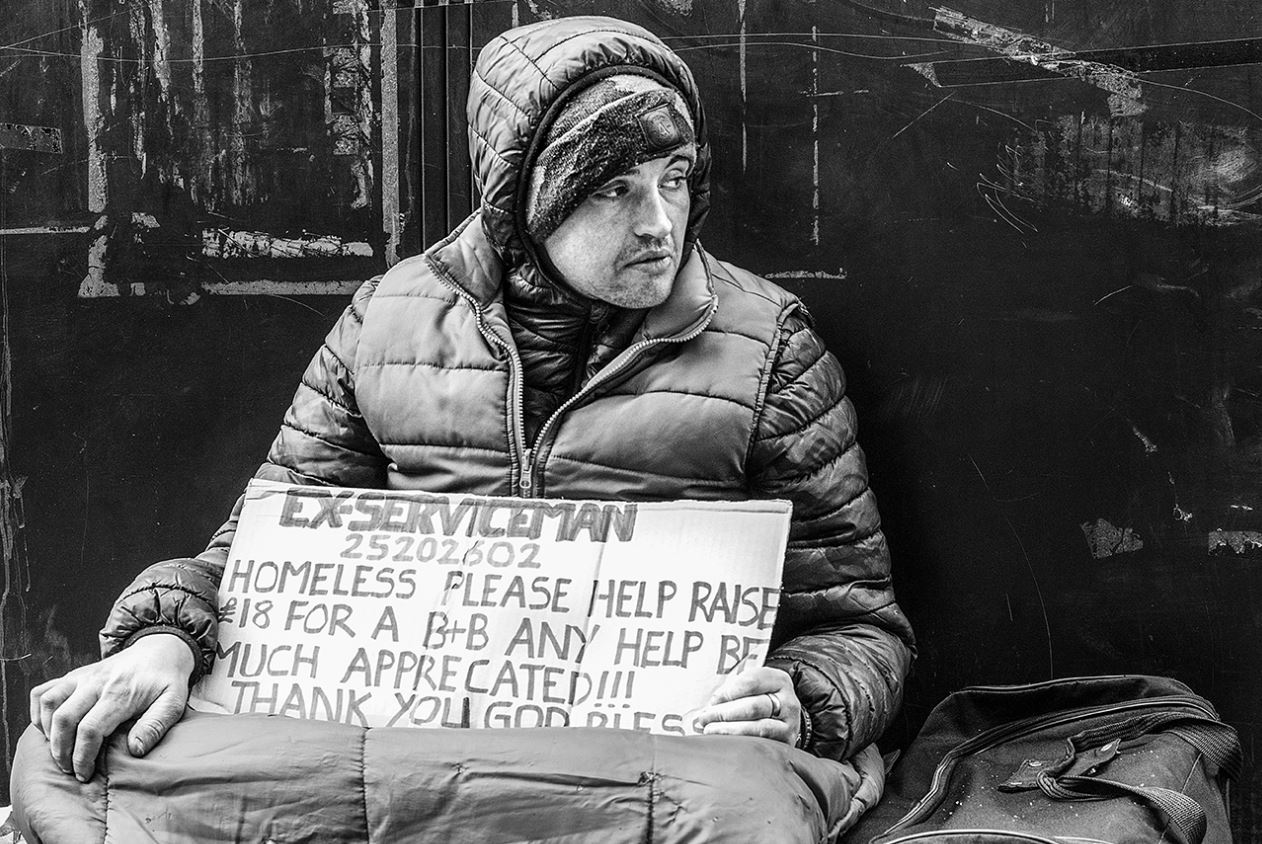 Commenting on the student awards, judges were impressed with the great ideas and excellent execution, suggesting that many of the entrants would have no problem finding work in the industry.

Head of Faculty for Creative Industries, Matthew Smith, said: “The BIPP Awards celebrate the best photographers in the industry in Scotland. It is a fantastic accolade to all in the College’s photography curriculum area to achieve such success.

“Lewis is a passionate photographer and curriculum leader and has an enthusiasm for the industry which he passes on to the students daily – this is evident from their high level of achievement in the subject.

“I would like to congratulate Lewis in being named Photographer of the Year, and congratulate the three fantastic students who were also recognised at the competition.

“Congratulations also to all students who submitted entries along with their lecturers, who work so hard to ensure they are industry ready.”

Over 30 students and lecturers from the College attended the Oscars-style ceremony, which was held on Sunday evening (May 13) at The Grosvenor Cinema on Ashton Lane.

The Awards are described as the country’s leading professional photographic contest, and are open to members of the organisation as well as students studying photography at colleges or universities across Scotland.

At last year’s ceremony, which was held at the Marriot Hotel in Edinburgh, four students picked up five prizes for their work.

A showcase of work by photography students will form part of the Creative Industries Showcase 2018, which takes place at the College’s Motherwell Campus on Thursday 24 May from 6 - 8.30pm.

NC, HNC and HND level students will exhibit their images at the free public event and there will be the chance to purchase some of the work on display.

You can also expect to see first-class animations and montage shots from HNC/D 3D Computer Animation students along with inspired technical design from both the HNC/D Computer Aided Design and Computer Aided Architectural Design and Technology students. Food and beverages will be provided for all those attending.

Courses in Photography ranging from leisure classes to HND level are now open for applications. For more information visit: http://www.nclanarkshire.ac.uk/courses/photography