Diners at the sold-out event were split into houses from JK Rowling’s ever-popular novels on arrival and seated at long tables, from which they were served by students wearing witches hats and Hogwarts school ties. 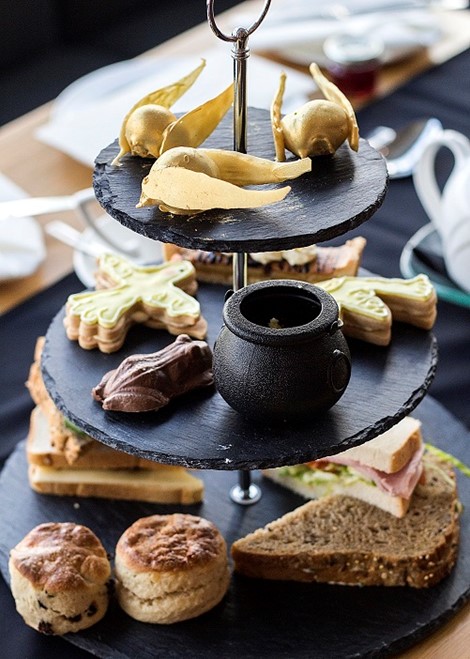 It was organised by two Harry Potter superfans, Robyn Aitken and Megan Djuritschek, who both study at our Motherwell Campus.

Now in their fourth year at New College Lanarkshire having completed Bakery Silver, Bakery Gold and HNC Patisserie, Robyn acted as Front of House manager while Megan was Head Chef.

Robyn, 26, from Bellshill, said: “We both love Harry Potter, so when we first heard that we had to do a themed event we looked at each other and said it had to be Harry Potter and it snowballed from there. 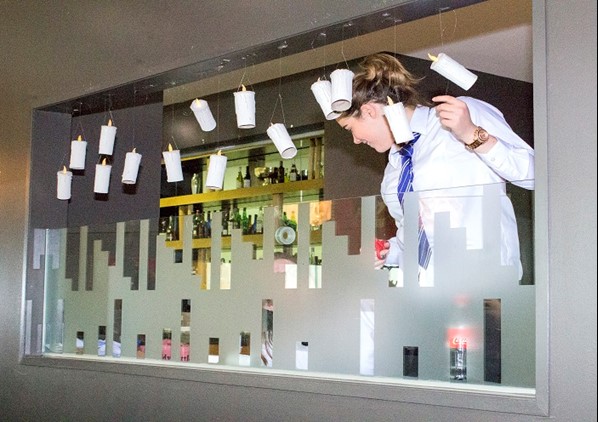 “We tried to create as many of the cakes that appear in the books as possible, like treacle tarts and canary creams, and all our sandwiches were given names from the series.

“A lot of people who grew up reading the books are now at college, so it generated a lot of interest.”

Megan, 23, from Law, said: “We had a few wee surprises in the menus when diners arrived, so there was more interaction rather than just waiting for food to arrive.

“I think the event sold out because the ‘Fantastic Beasts’ film has just been released and it’s reignited the interest in Harry Potter.

“Hopefully we’ve created an experience of being in a Harry Potter atmosphere and allowed diners to experience Hogwarts for themselves.”

The event was one of seven special menus that have been planned and created by students of HND Hospitality Management and HND Professional Cookery courses. 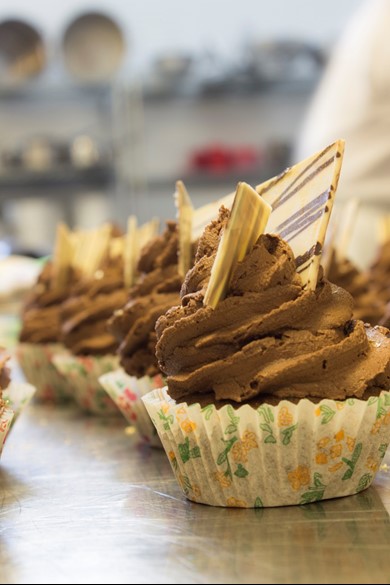 Students must plan the food, drinks, staffing, entertainment and decorations to accompany their event, which forms a significant part of their coursework.

Lecturer Carol Atterson said: “Our Harry Potter Afternoon Tea event was a huge success and this was in no small way down to the careful planning and organisation carried out by the students in the weeks prior to the event.

“Robyn and Megan did a wonderful job in creating an authentic Harry Potter dining experience.

“Their efforts were complemented by a plethora of Harry Potter memorabilia and set against the backdrop of the Harry Potter original soundtrack, which all came together to enhance the overall theme of the evening.” 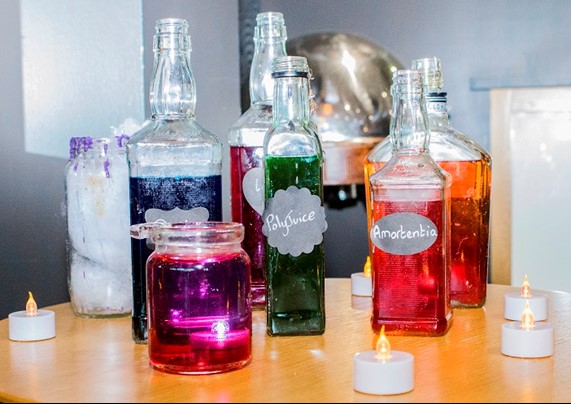 Applications are now being invited for Hospitality courses starting in August, which are offered at our Cumbernauld and Motherwell campuses.