Calum Smith has been elected as President of New College Lanarkshire Students’ Association for the academic year 2019-2020.

And he’s already working with a team of Vice Presidents to plan an exciting calendar of events, awareness campaigns and charity fundraising activities.

He won a first place at the AHT (Association of Hairdressers & Therapists) awards in Blackpool in March and regularly participated in the student-led pop-up barber shops hosted as part of the Market Day initiative at the College.

Having completed an apprenticeship in mechanical engineering after leaving school, Calum made the decision to change careers – and now combines his job as Student President with working two days per week at John Martins Barbers in Airdrie.

He said: “It was a big decision for me to switch career – I’ve got a wee girl and a mortgage and bills to pay.

“I didn’t enjoy being an engineer and I wanted to do something that I had a passion for.

“Now I wish that I’d done it years ago – the course was brilliant and the lecturers were great.

“Having studied at other colleges before, I think there are things that they are doing that we could bring here.”

While his long-term career goal is to become a lecturer, Calum’s main objectives for his year-long role as President includes promoting healthy food options and increasing awareness of student support services, in particular relating to mental health.

His top priority is to improve the College’s rating in the Healthy Body, Healthy Mind Award, which is organised by NUS Scotland and Scottish Student Sport.

The Students’ Association plans to concentrate on fundraising for three charities: Tony’s Safe Place in Cumbernauld, Help for Heroes and Maggie’s Centres. 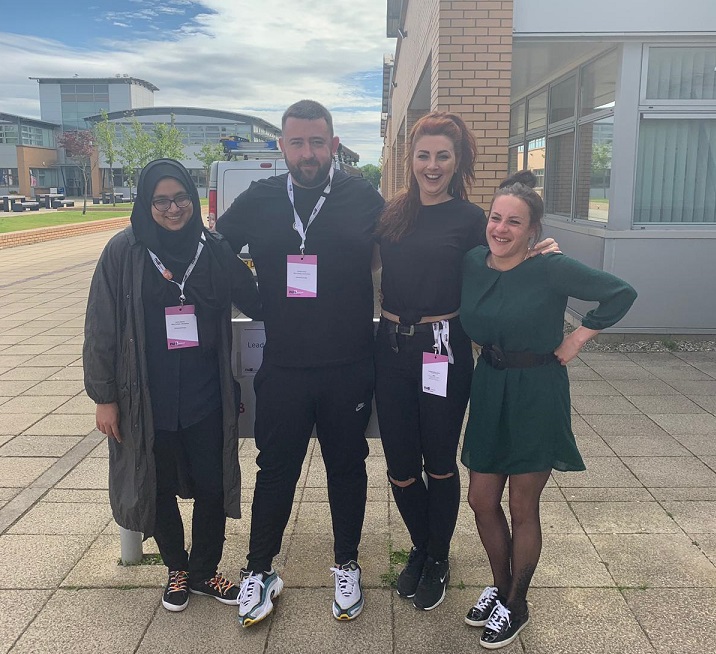 He added: “There is a community feeling at New College Lanarkshire – everyone is pushing for the same goals.

“My door is open for any student – my phone number and email address are posted up on the door for anyone to contact me when they need help.

“There is a lot of support in the College, particularly in ELS (Educational Learning Support), and we want students to know there is support there, regardless of what they’re going through.”

You can contact Calum by email calum.smith@nclan.ac.uk or pop into one of the Students’ Association bases.

There are bases in the three main campuses – in The Social in Motherwell, in the Atrium in Coatbridge and in The Den in Coatbridge.

About the Students’ Association:

The Students’ Association is the voice of almost 16,000 students at New College Lanarkshire.

It acts as a bridge between senior management and represents the College through meetings with local politicians and representatives of the National Union of Students. 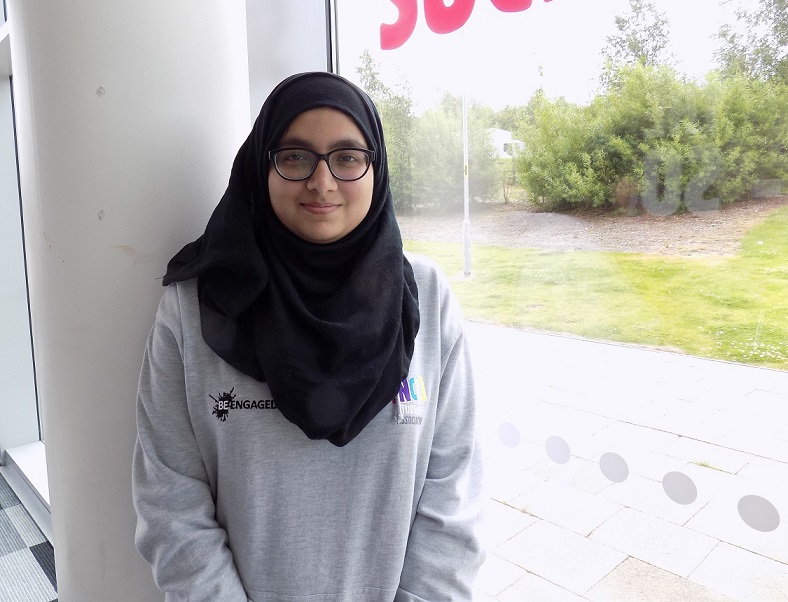 Amina is about to start HND Web Development and Digital Design at the Motherwell Campus. She was inspired to get involved in the Students’ Association through her sister, Minahil (Mona), who was actively involved last year.

Amina is particularly interested in improving mental health, promoting clubs and extracurricular activities, and she has already created a ‘One College Many Cultures’ campaign to celebrate the ethnic diversity of students at the College. 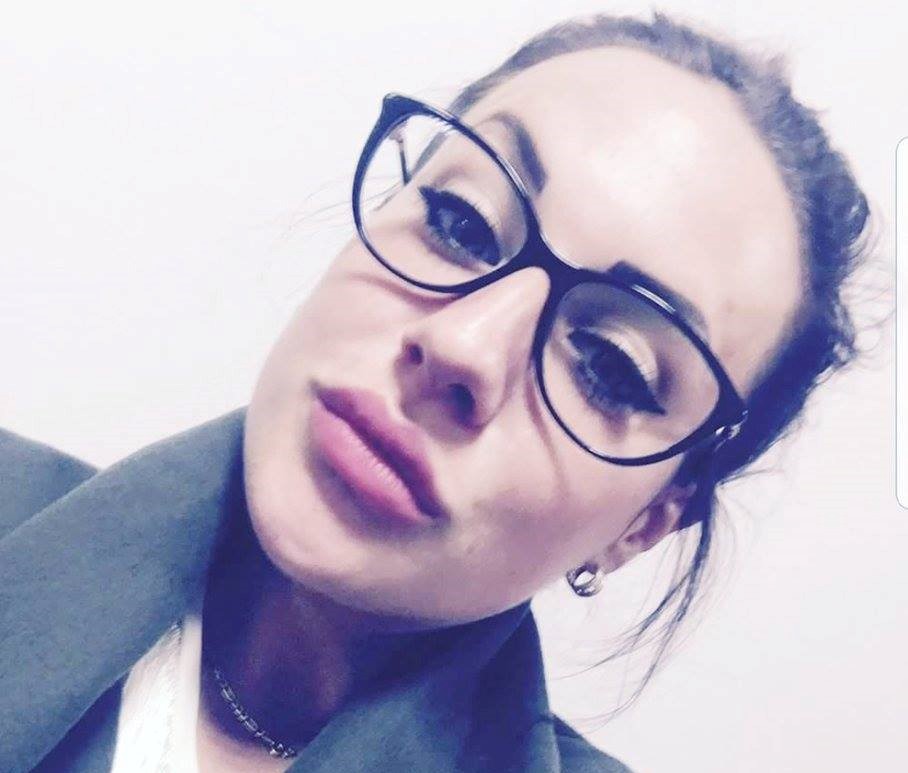 Dominika was the VP for Coatbridge Campus last year – and will combine her studies in HND Accounting with representing the students of Cumbernauld, Kirkintilloch and Broadwood this year.

Her priorities include promoting healthy food options and fitness initiatives as well as creating a language learning group for students to learn more about different cultures.

She would like to raise awareness of mental health support and the work of suicide prevention charities. 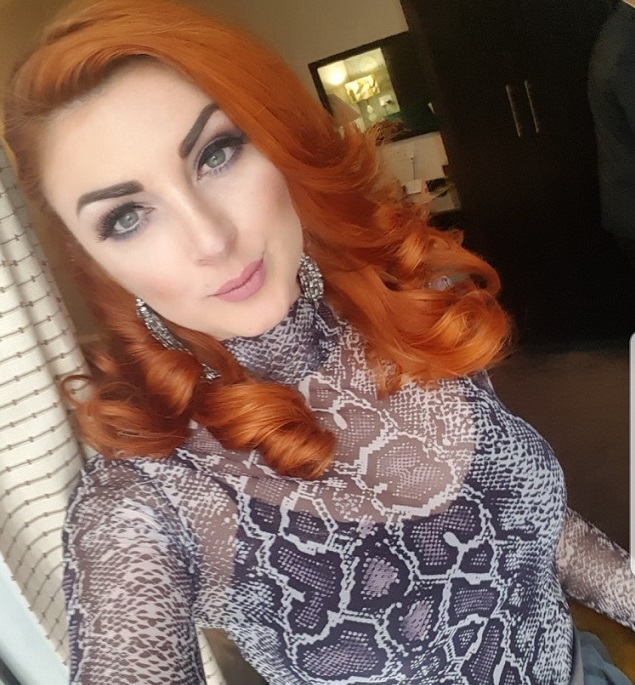 Lisa returned to education in January of this year as a mature student, studying NQ Introduction to Mental Health and Counselling.

She became a course rep and got involved with the Students’ Association to find out more about the College and share her knowledge with her peers.

Her goal is to help create a fun, well-informed and supportive environment for students.

For the first time this year, NCL Students’ Association has appointed a Supported Learning Vice-President at each of the three main campuses.

Their job is to ensure that voices of all students in the Faculty of Supported Learning are equally represented as well as arranging activities and events. 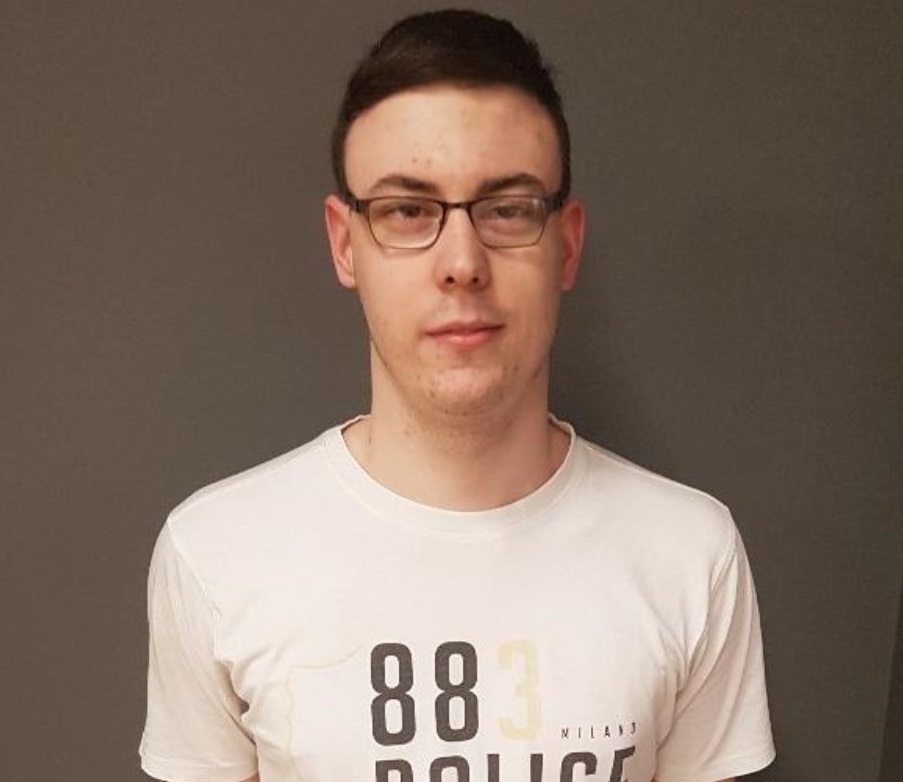 Darren has been a student in the Faculty of Supported Learning for the past two years and in that time has volunteered as a class rep and communicated students’ views to management. 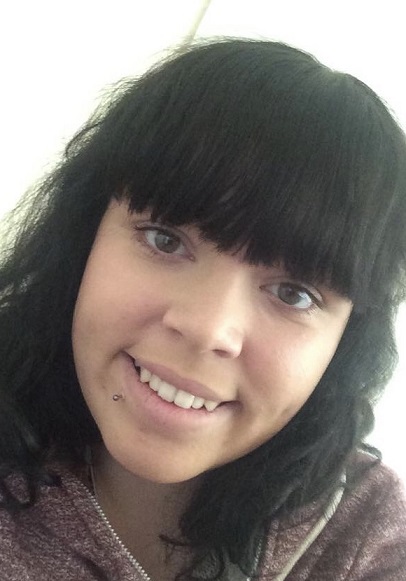 Natasha combines her studies with looking after her three-year-old son – and will be speaking regularly to fellow students about the events that they would like to take place in the College. 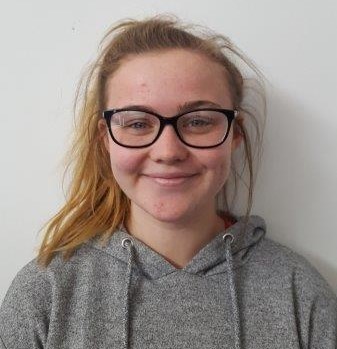 Alissa is keen to help out students with any assistance they need during their time at college. She wants fellow students to approach her with any issues they have.