Musical Theatre students from New College Lanarkshire continued their support of children’s charity When You Wish Upon A Star by performing at its magical Snow Ball last weekend.

Fifteen students from the BA Musical Theatre course travelled to Prestonfield House in Edinburgh for the black tie occasion.

Student Alice Wylie said: “The event was held in ‘The Stables’ at Prestonfield House, a stunning venue that was very reminiscent of a circus big top. 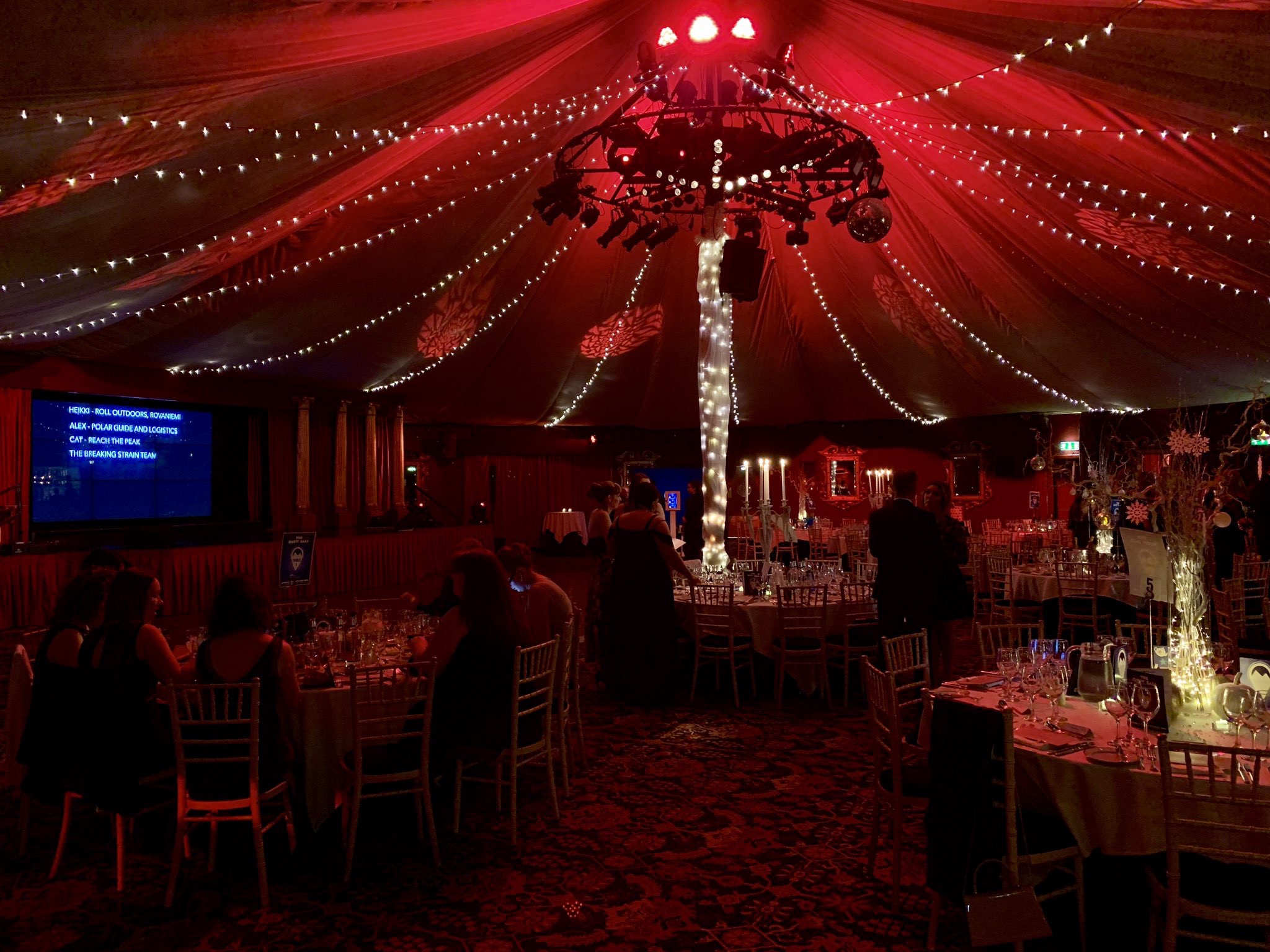 “We had a fun and enjoyable time participating and are so grateful, not just as a year but as a college, to support such a meaningful cause.” 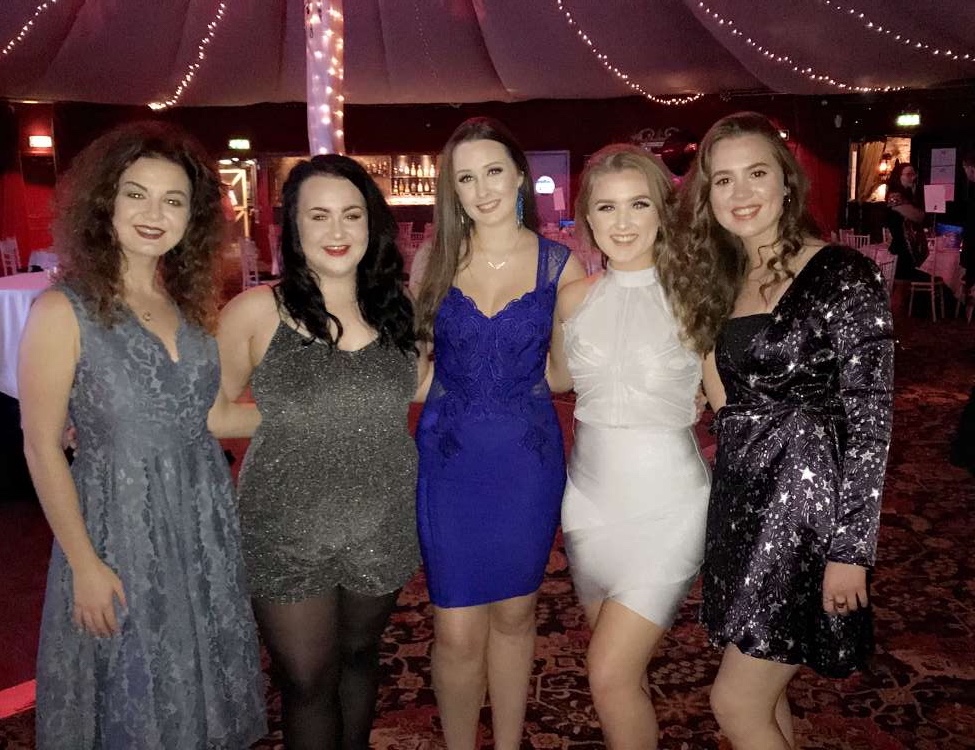 When You Wish Upon A Star is dedicated to granting the wishes of children aged 2-16 with life-threatening illnesses, and has since 1990 granted more than 17,500 wishes across the UK.

Performing Arts students regularly donate the proceeds from programmes sold at their productions to the charity, and have previously accompanied sick children on a Polar Express-themed train trip to see Santa at Glamis Castle.

They have also performed at the charity’s Santa run and at Prestwick Airport to welcome families back from Lapland.