A record number of NCL students have been selected for the training squad which will form the team representing the UK at the international ‘skills Olympics’ in Shanghai next year.

150 of the country’s top performing students and apprentices from across the UK were announced for the squad this morning, with six of those from NCL!

The six were selected after performing exceptionally at the WorldSkills LIVE national finals in Birmingham NEC in November, when NCL was named number one in the UK after 26 students competed across 12 different categories to bring home 17 accolades – four gold, four silver, six bronze and three highly commended awards. 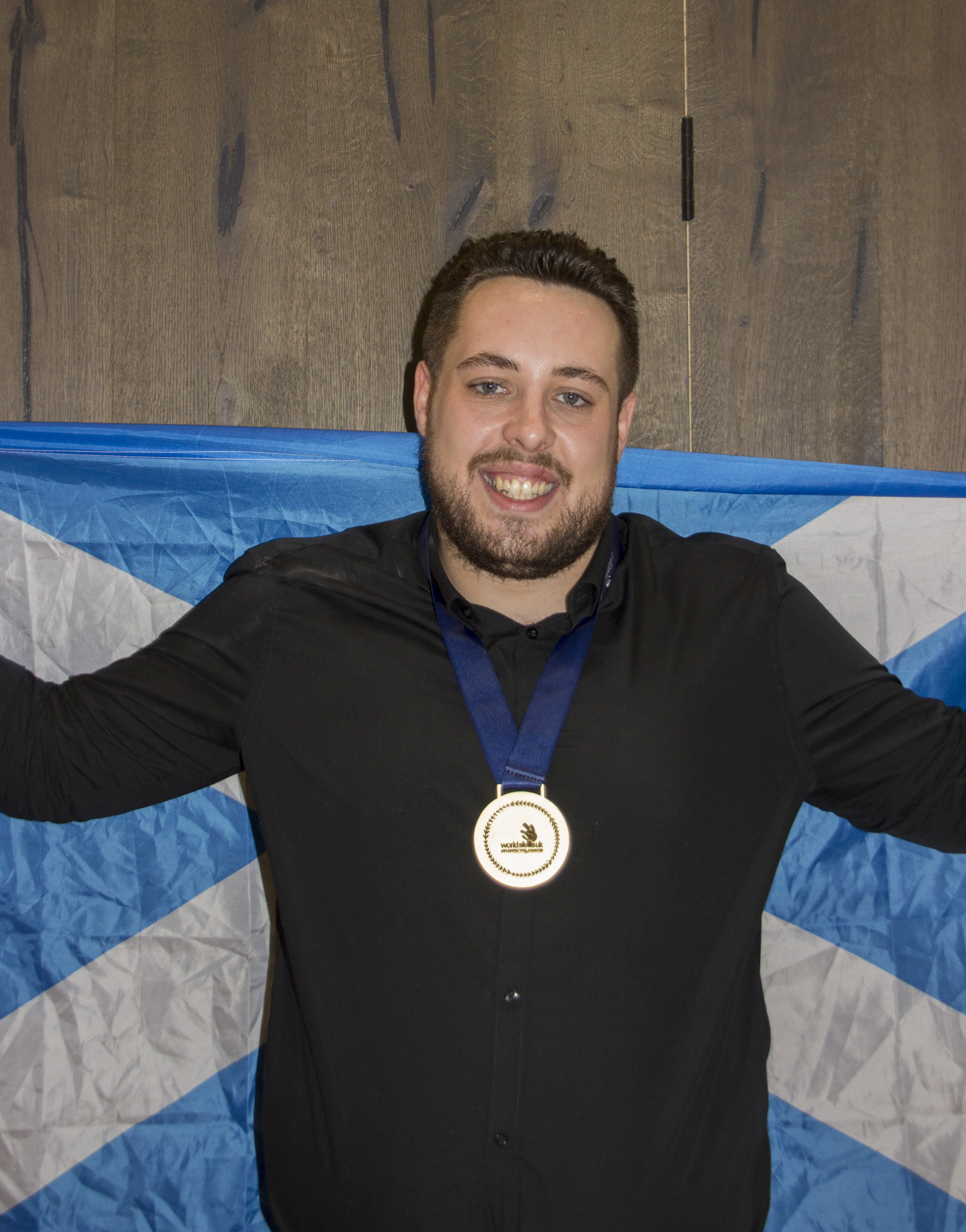 Having achieved gold in the first ever Laboratory Technician competition at the UK finals, 22-year-old Lewis Dymock from Airdrie has made Squad UK.

The Silver and Bronze medallists in Mechanical Engineering: CAD were also selected for the squad -  Lewis Batchelor, 20 from East Kilbride and Neil Donnelly, 20 from Motherwell. 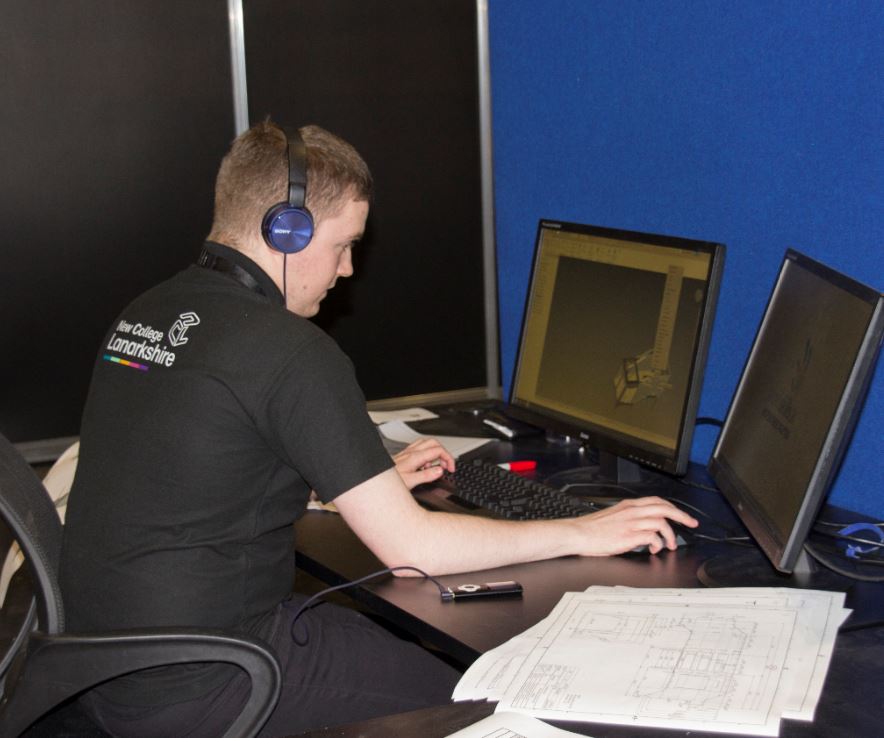 Lewis said: “I am thrilled to be part of an elite group with the potential to be the one to represent the UK in China. I am looking forward to seeing my skills develop further, meeting new people and also growing as a person through this once in a lifetime experience.

“By being part of this exclusive training programme I know my skills will improve to a very high standard. I already work in a CAD design team thanks to my college course, so I’m sure my peers in work will be delighted to know I’m further improving my CAD ability which will be a big help to my career.” 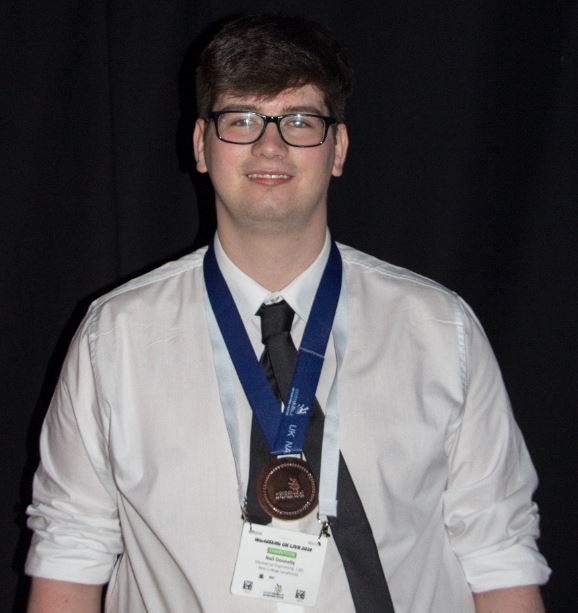 Three students who excelled in the UK’s first ever Building Information Modelling competition have also made it to the squad – Bronze-winner Darren Houston, 22 from Bellshill, Minahil Nawaz, 21 from Motherwell and Connor Patterson, 22 from Coatbridge. 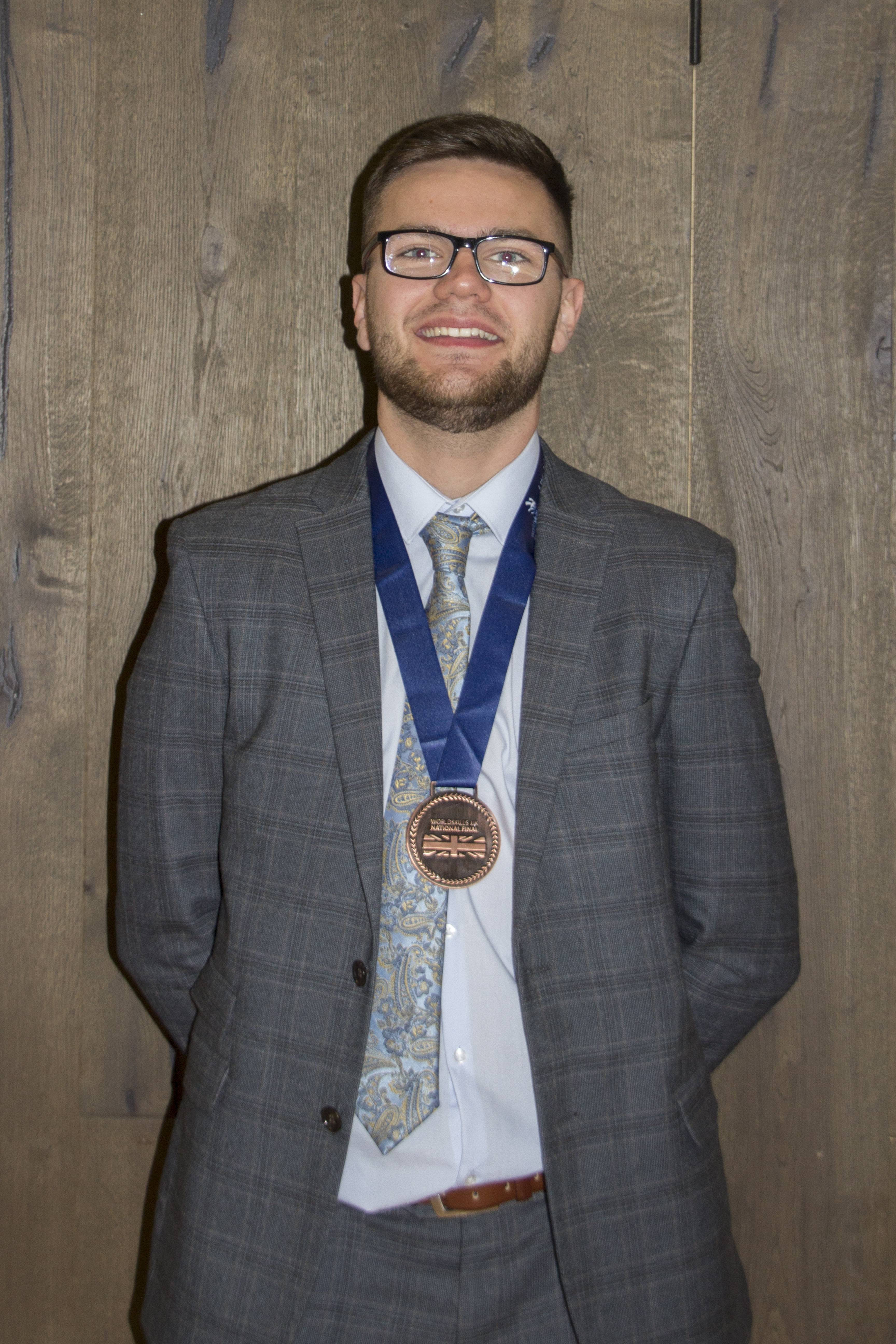 The group will now join the elite of the UK’s students and apprentices to undertake an intensive 18-month training process, fitted around their study and employment commitments, to bring them up to world class standard before the final team for China is picked. 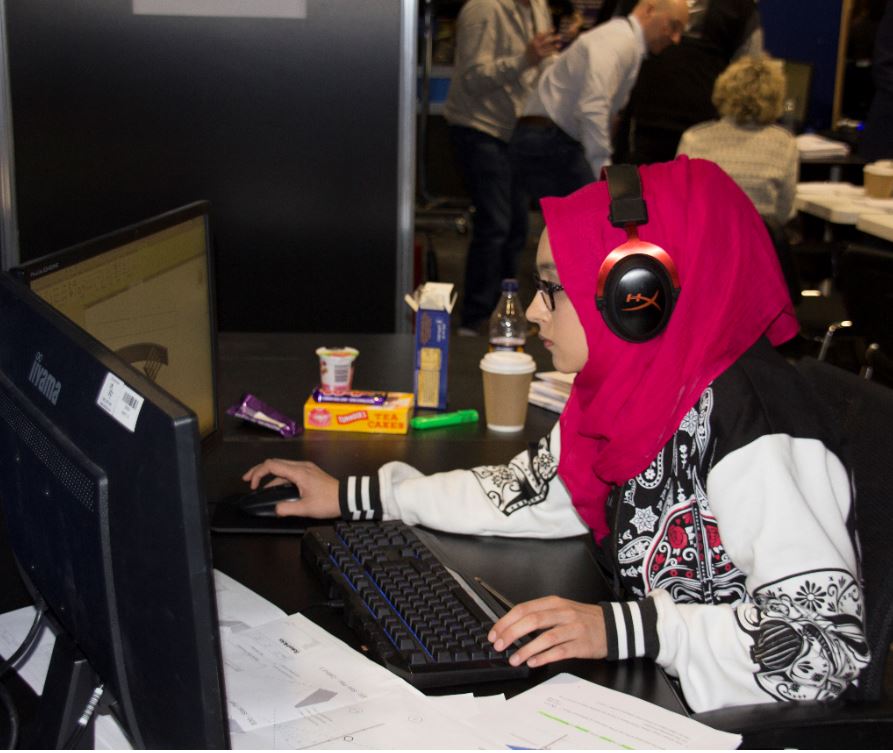 Principal and CEO of NCL, Professor Christopher Moore, said: “The opportunity to participate in this prestigious initiative requires significant commitment and diligence on the part of our six students. I am both proud and delighted that they have accepted this challenge.

“By combining their talents and determination with the expertise and support of our exceptional members of staff, I have every confidence that they will perform fully and well when the time comes in Shanghai.” 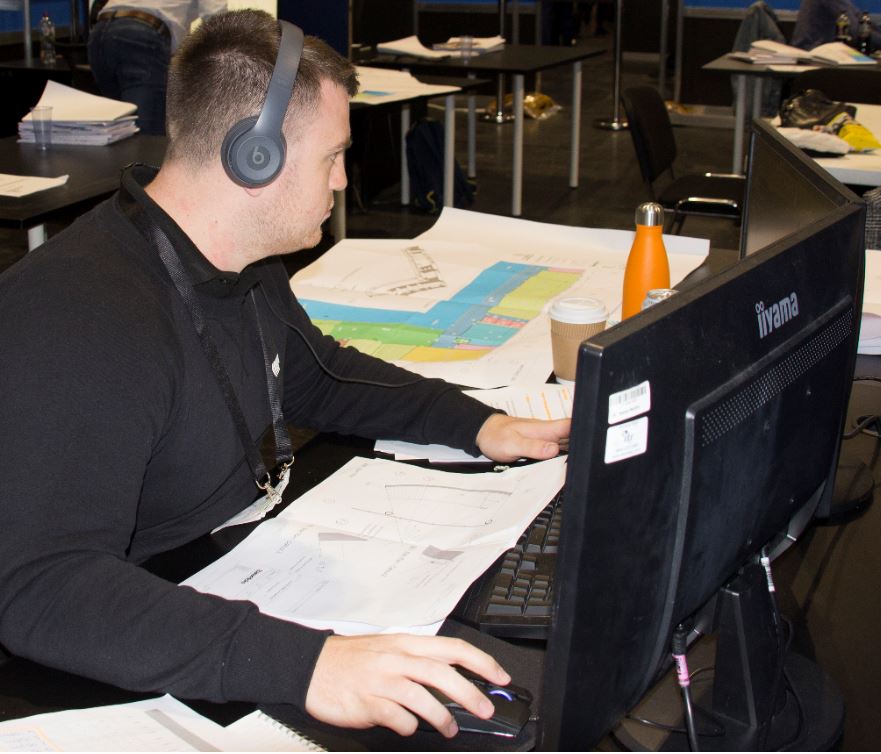 Education secretary Gavin Williamson offered his congratulations to the competitors, saying: “I am excited to see another talented group of young people preparing to showcase their skills on the global stage”.

WorldSkills UK chief executive Neil Bentley-Gockmann said “I am very excited we are on the road to Shanghai.”

“After the brilliant national finals we have gone through a more stringent process in looking at the finalists, encouraging people and assessing people to come into squad and I feel we’ve got a really good, strong squad to go into the first stage of our international training programme.”