HND Musical Theatre students based at our Motherwell Campus were invited to perform virtually at the College Expo20 event, which attracted around 1,200 digital attendees. 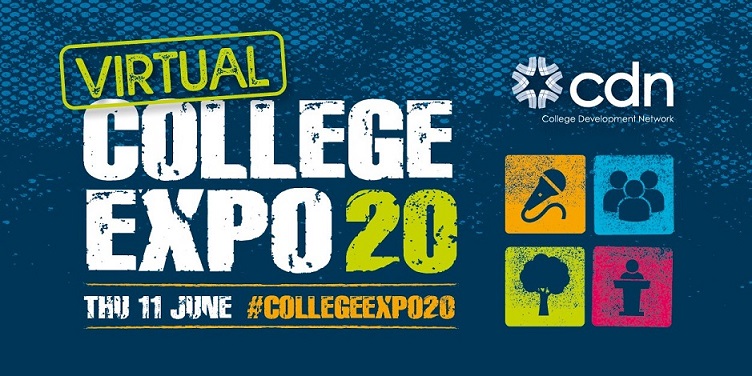 They sang a rendition of the song ‘What I Did For Love’, set against the backdrop of photographs and news stories detailing how lockdown has affected the theatre industry.

Students, who have continued to learn from home since March, dedicated their opening to all the performers affected by pandemic.

Student Jemma Maclachlan said: “This project was so rewarding – I was able to imagine being in class singing together as a group.” 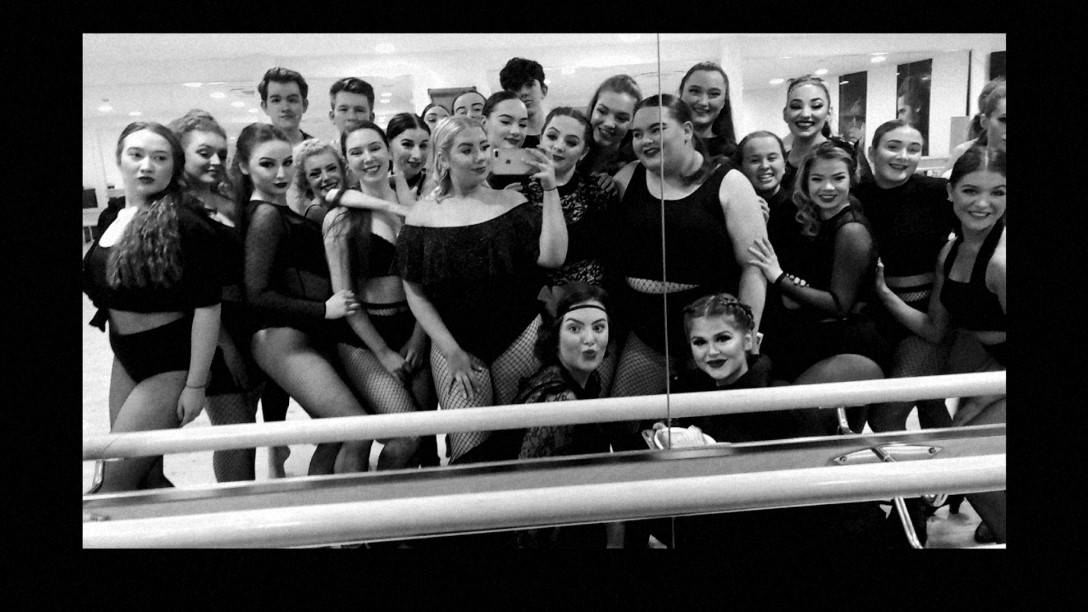 Visiting musical director Kieran Young directed the project, having collaborated with the Performing Arts team at NCL for the last three years.

The Royal Conservatoire of Scotland graduate is a freelance musical director, musician and vocal coach. He is second assistant musical director on the Mamma Mia! UK & International tour, and has worked as Musical Director for a number of productions including Elf the Musical, Chitty Chitty Bang Bang and Cats. 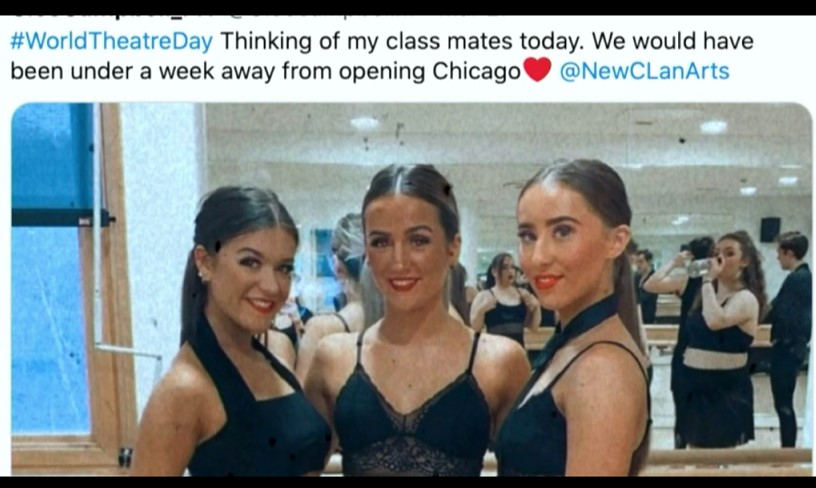 Kieran said: “After having had such a dramatic and sudden end to the theatre community’s normal creative activity, working on this project with the HND students and the College has been nothing short of a complete joy once again.

“It has provided both myself and the students the opportunity to raise awareness of the challenges that the theatre and performance industry faces, and will continue to face in the months to come. 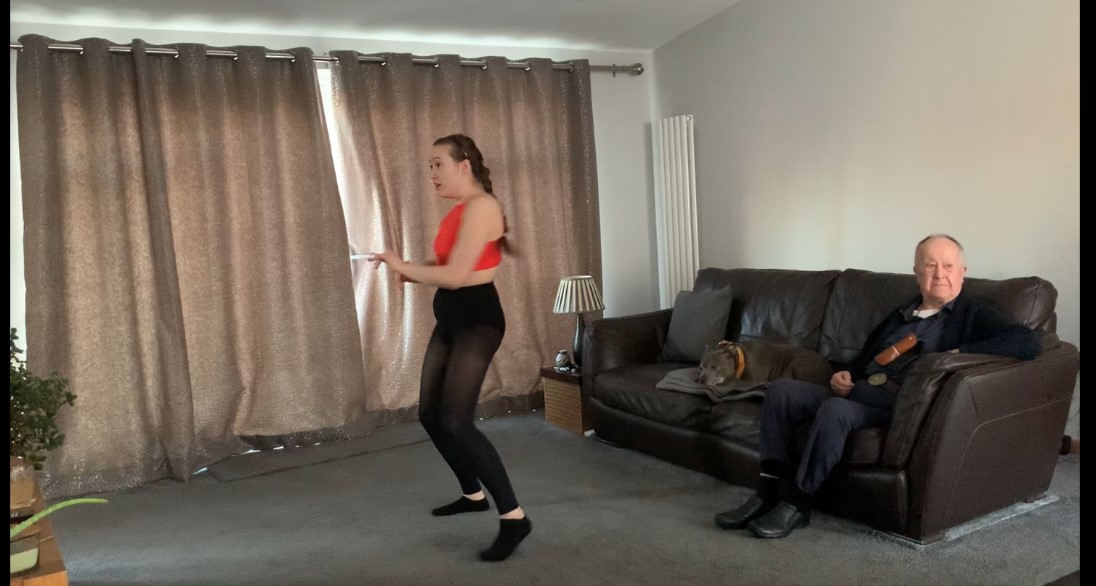 “As a global theatre community, we must stay hopeful, strong and positive in the current climate of uncertainty, that life will one day return to normal.”

The College Expo20 is a free annual event organised by the College Development Network (CDN) for everyone working, studying or involved in post-16 education and training. It had been due to take place at the new Falkirk campus of Forth Valley College. 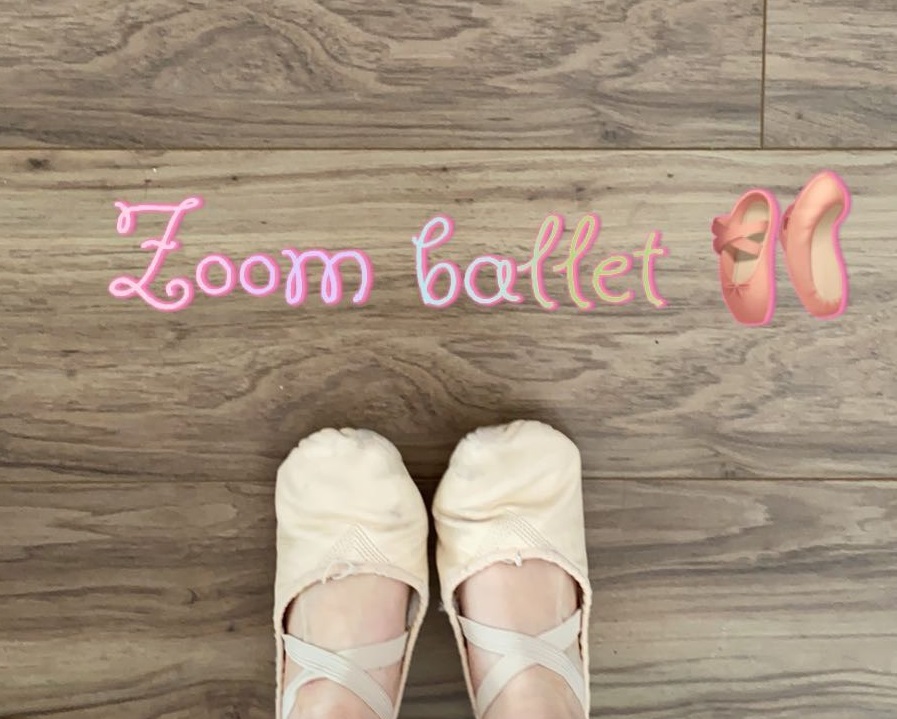 Jim Metcalfe, Chief Executive of CDN, said of the performance: “That was incredible – NCL students talking quite profoundly about the industry that they want to work in and that they’re passionate about, but also about the importance of connectivity and working together as they make their way through it, both professionally and psychologically.” 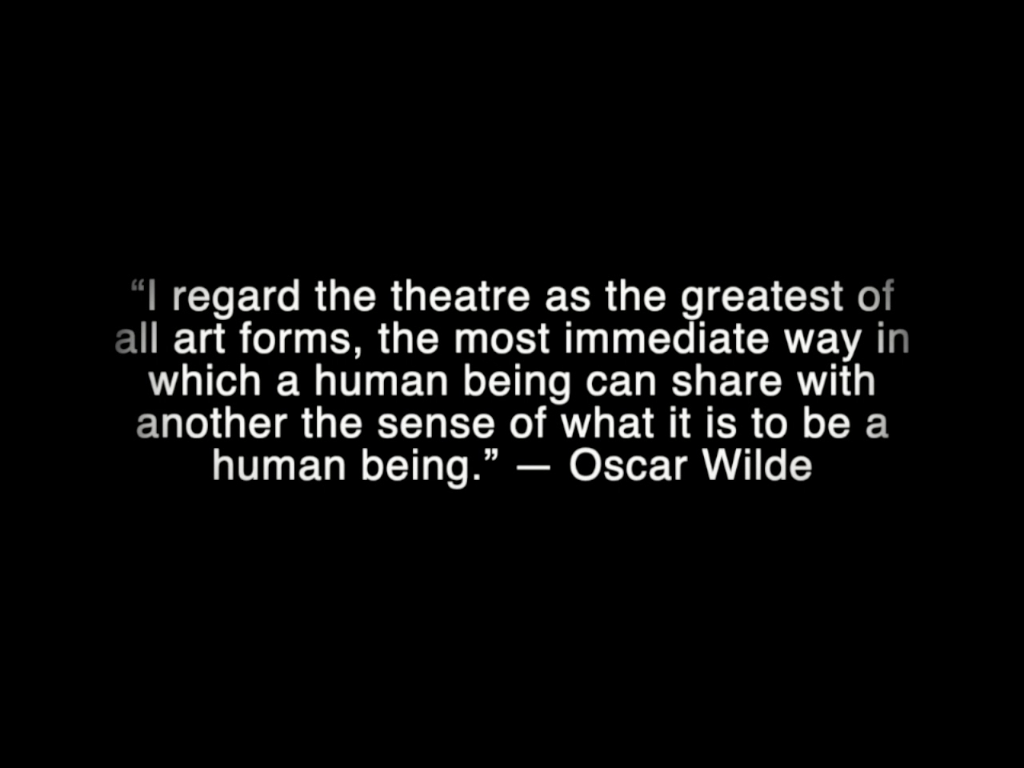