A Performing Arts student from New College Lanarkshire is working with the National Youth Film Academy on a short film due to premiere in London in October.

Callum Knight, who recently completed BA Acting at our Coatbridge Campus, features as an actor and composer in ‘The Immunda Experiment’.

The short film is a psychological thriller based on the true story of the Synanon Cult of the 1960s. Set in a drug rehabilitation centre, it explores themes of finding family connection in unlikely places and making choices between acceptance and individuality.

It is spearheaded by renowned cinematographer Phil Méheux (below), who has dozens of blockbuster film credits to his name, including Bond films Casino Royale and GoldenEye. It is directed by Matt Chandler, written by Flo Husson and produced by Louie Cash Evans-Kelly.

The production team has surpassed a £7,000 target on its crowd-funding website, securing 119 supporters in 32 days.

Callum has been a student of New College Lanarkshire since 2019. He completed HND Acting and Performance prior to his degree course.

Having recently signed with GBM Casting, the 20-year-old, who lives in East Kilbride, will be seen by millions of TV viewers later this year in a highly popular TV drama.

Callum said: “Having done previous work in theatre, I was looking to branch out into film – and a friend recommended that the National Youth Film Academy is an excellent bridge between industry and education.

“Since then it has been great to gain experience in the film and TV sector through workshops and short film projects such as ‘The Immunda Experiment’.

“Filmmaking is where I feel a strong sense of belonging and purpose. I look forward to utilising my musical talents, merging them together with both acting and filmmaking. It’s such a lengthy and intricate process full of so many learning curves and practical opportunities.

“I can’t wait to share ‘The Immunda Experiment’ and bring to life a character that will be both exciting and conspicuous. We have an excellent team of talented creatives.” 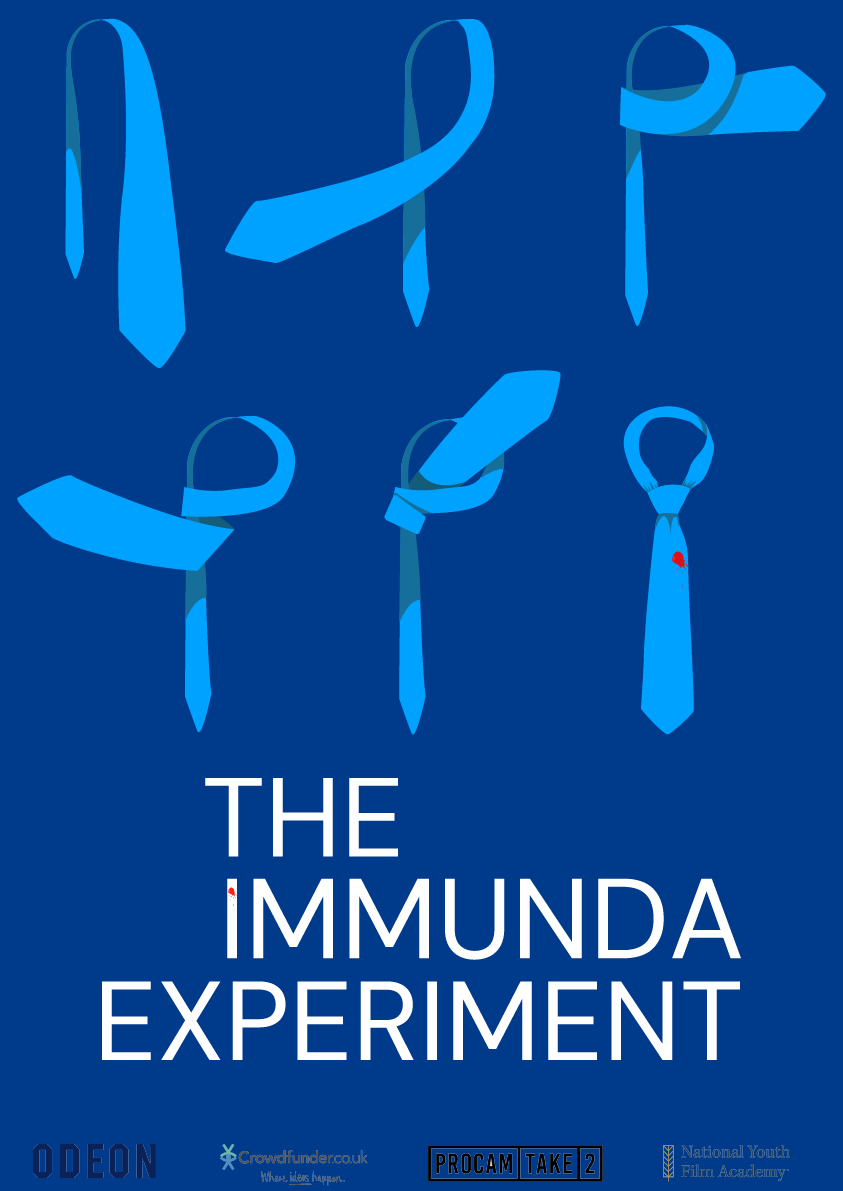 You can find out more about The Immunda Experiment on its Instagram page: https://www.instagram.com/t.i.e_2021shortfilm/

Callum’s song ‘Summer is Coming’ is available on YouTube at: https://www.youtube.com/watch?v=TYb0M-ToOxg

Read more about our courses in Performing Arts by clicking the link below: