Computer Aided Design ace Ross Megahy is preparing to fly the flag for Scotland more than 2,000 miles away in Russia.

He is part of the 37-strong Team UK set to compete at the 45th annual event, which takes place from August 22nd–27th in the Tatarstan capital.

The former Clyde Valley High pupil will join more than 1,600 competitors representing more than 60 countries. They will compete in 56 skills areas to win gold, silver or bronze medals.

Ross Megahy, 22, who lives in Newmains, said: “I live and breathe competition and am desperate to do well in Russia.

“I know that the pressure will be intense, but I feel as though I can cope with it.

“WorldSkills UK has taught me a lot about sucking it up and doing my very best.”

Ross recently graduated in BSc (Hons) Product Design and Innovation from the University of Strathclyde.

Having completed HNC and HND qualifications in Computer Aided Draughting and Design (CADD) at New College Lanarkshire, he continues to return to the College for regular training sessions.

His competition journey began with winning a gold medal at the UK finals in Birmingham in November 2016 before winning a bronze medal at EuroSkills Budapest in September 2018.

He recently attended a special Parliamentary send-off at the House of Commons where he was presented with an official enamel in recognition of his achievement in making the team. 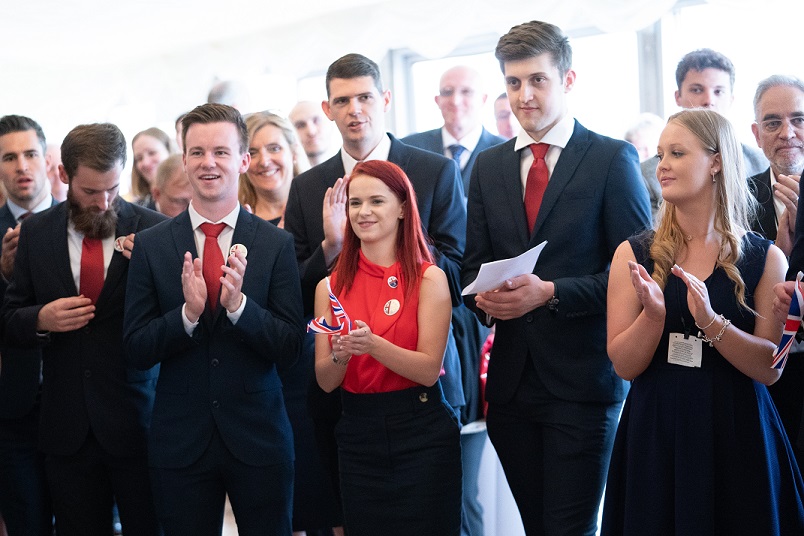 Speaking at the Parliamentary reception, Anne Milton MP, Apprenticeships and Skills Minister, told the members of Team UK: “It is quite extraordinary what you are about to do. We are incredibly proud of you.

“You are all ambassadors, not just for your chosen skill and for WorldSkills UK, but for all young people around the country.

“This is the biggest competition of your lives – you have to be at the top of your game and handle the pressure – but the most important thing is to believe in yourselves and get in to a winning mentality.” 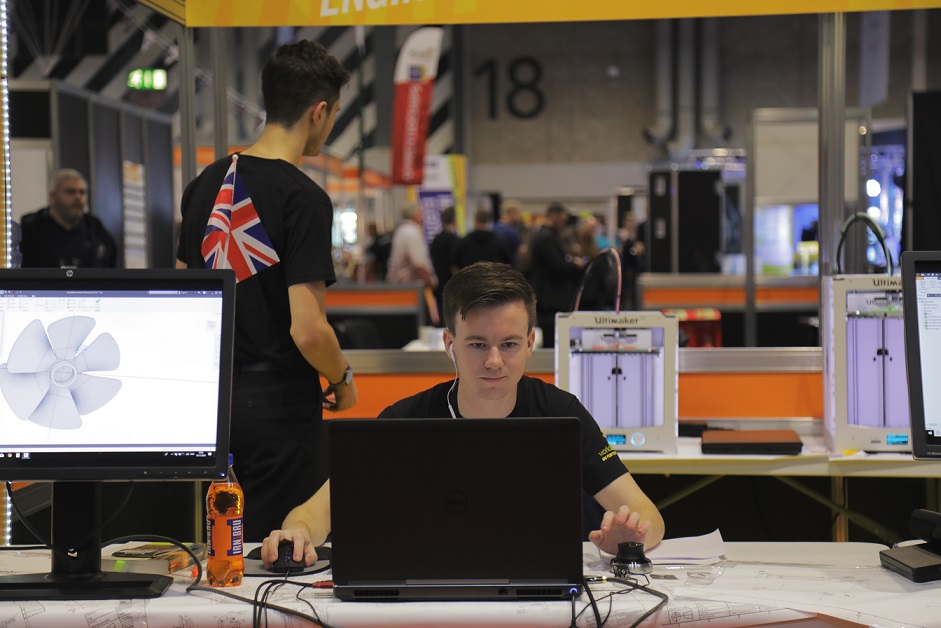 Dr Neil Bentley-Gockmann OBE, CEO of WorldSkills UK, said: “We are ready, and we are proud.

“These young people are the high flyers of their generation. In front of a global audience they will champion the focus on skills, foreign investment and trade, demonstrating that the UK is a world-class place to do business and create jobs.”

“I wish them all the very best at WorldSkills Kazan 2019.”

At the last global WorldSkills finals held in Abu Dhabi in 2017, another New College Lanarkshire student, Betsy Crosbie, won a Medallion of Excellence when she also competed in Mechanical Engineering: CAD.