Graduands from our campuses across Lanarkshire and East Dunbartonshire converged on the Glasgow Royal Concert Hall on Friday, November 4.

Almost 600 students were joined by family, friends and invited guests to honour their success. 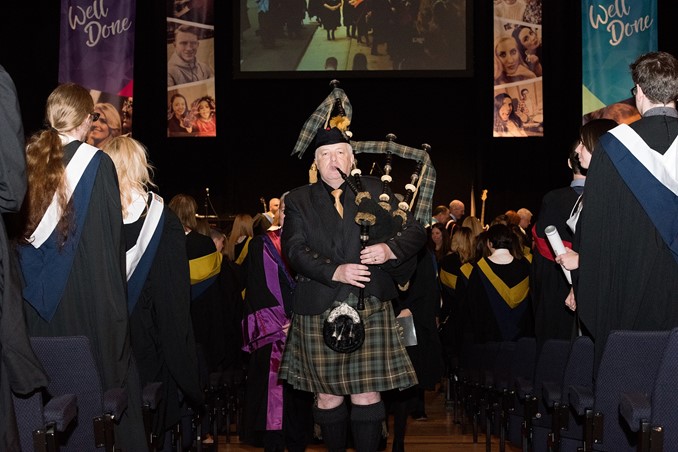 Five students were selected to receive an Award for Academic Excellence, each receiving a cheque for £200 from sponsors Ede & Ravenscroft. Two students who scored 100% in their final assessment received SQA awards for Highest Graded Unit. 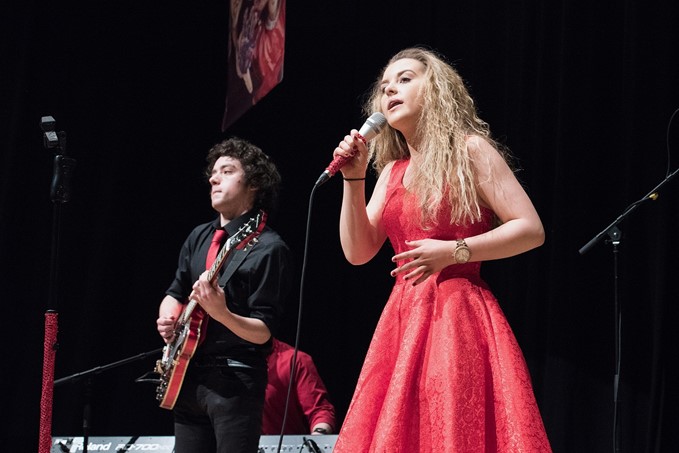 Two bands, The Lynchpins and The Latecomers, both of whom are made up of graduating Music students, ended the proceedings on a high note.

Martin McGuire, Principal and Chief Executive of New College Lanarkshire, said: “It is an honour to celebrate the hard work and dedication shown by our students at this highpoint in our academic calendar.

“On behalf of all staff of New College Lanarkshire, I would like to congratulate every single one of our graduates on their success in attaining their chosen qualification.

“Having Frank Mulholland and Boyd Tunnock here today to receive Fellowships will, I hope, act as inspiration to students past and present that goals are achievable with focus and commitment.

“I wish all of our graduates the greatest luck for the future as they begin their journey into the workplace or further studies.”