An inspiring showcase of creative talent

An exhibition of creative work was recently unveiled in Motherwell – showcasing the talents of students at New College Lanarkshire.

The public spaces of the Motherwell Campus were transformed into creative hubs – featuring photography, project plans, videos and live models. 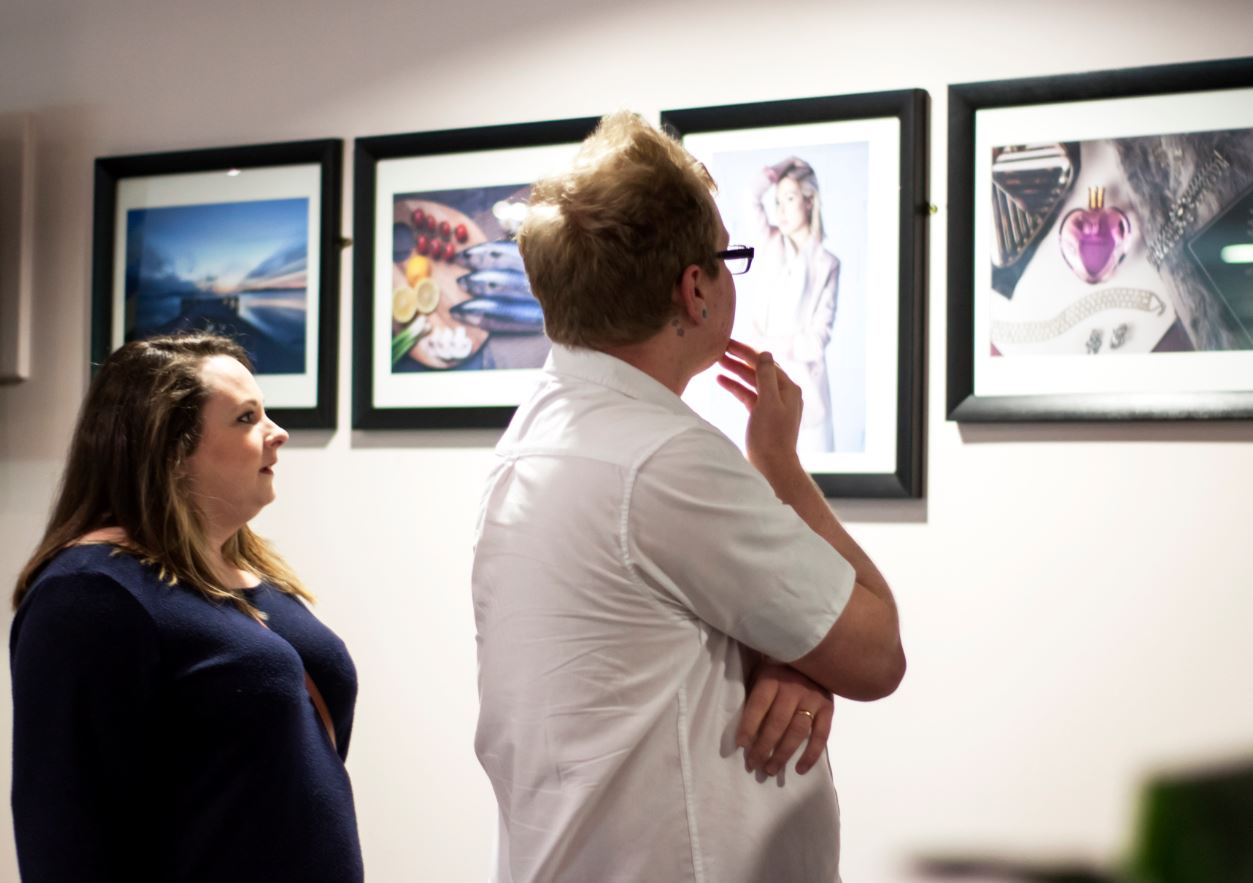 Prints from NQ, HNC and HND Photography students were also exhibited, with the opportunity for members of the public to purchase them. These included prints from our award-winning students, who recently excelled at the British Institute of Professional Photography awards. 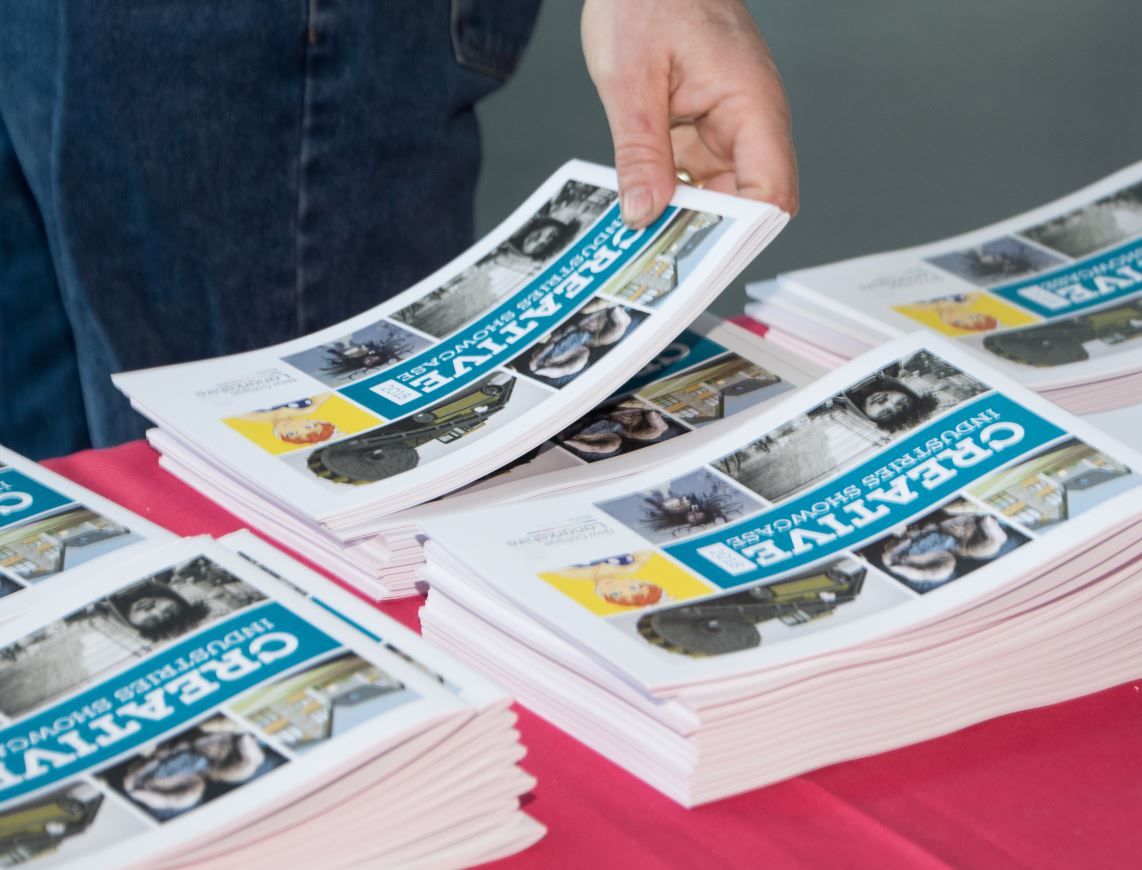 Matthew Smith, Head of Faculty for Computing and Creative Industries at the College, said: “Each year we are blown away by the exceptional talents and creativity shown by our students and it is a testament to the hard work and dedication our staff put in to ensure the students our students leave college truly skillset for life.

“I would like to congratulate all students who showcased their work at the event, in particular those exceptional students who were given special recognition for their work throughout their course. I hope that all students are inspired by the positive feedback from the event to go on and achieve great things.

“Thank-you also to those who helped plan and execute the event. It is a fantastic highlight in the academic year and shows the high standard of our students.” 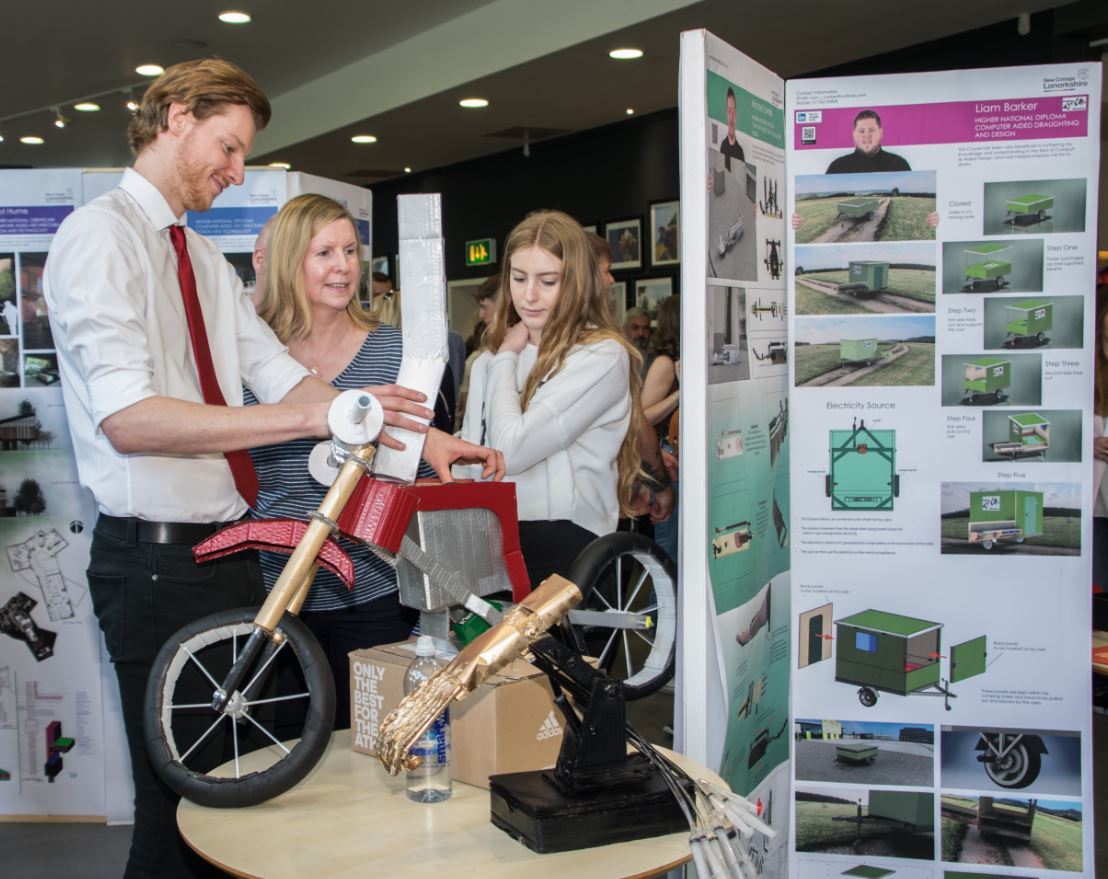 The event was rounded off with an awards ceremony, where each student was individually commended for their dedication to the course and their commitment throughout the year. Special recognition awards were also given out, including the coveted student of the year title in each area. 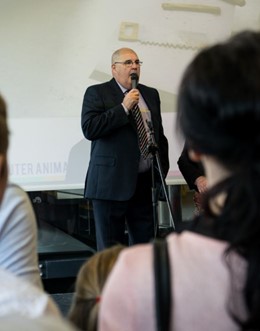 Samantha Tremble from Lanark was awarded Student of the Year for the HNC 3D Computer Animation course, while Danka Mangia from Hamilton was named student of the Year in the HND programme. Their awards were sponsored by Autodesk and presented by former student of the year Lindi Harrison, from EM Studios. 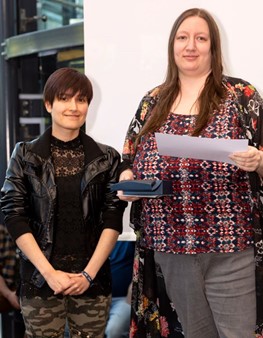 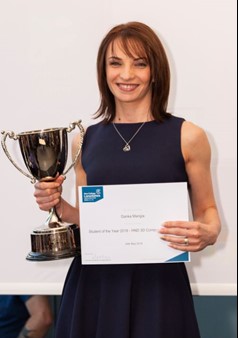 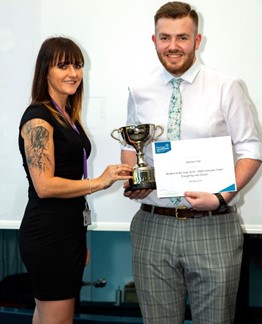 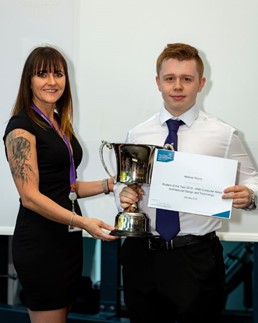 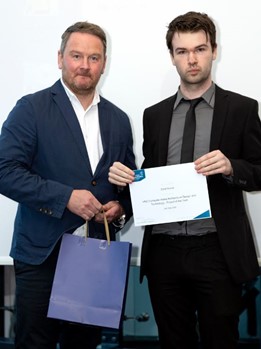 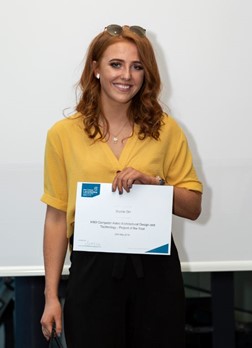 Student of the Year awards were also given out in Photography, with Jules Greggain from Airdrie taking the award at NQ level, Sofia Conti from Glasgow for HNC and Samantha Sweeney from New Stevenston at HND level. A further award for Print of the Year was given to Jim McFarlane from Calderbank. Awards were sponsored by Wex Photo Video and Loxley Colour. 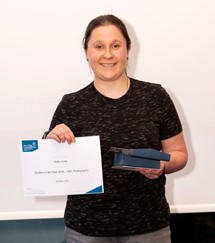 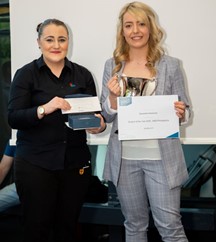 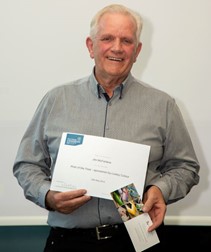 All the photos featured on this post were taken my photography students Jim McFarlane, Kirstie Traynor and Margaretann McKenna.