Two students from New College Lanarkshire are aiming to represent the UK in Mechanical Engineering CAD at WorldSkills Abu Dhabi 2017.

Betsy Crosbie and Calum Waltho are in contention to represent the UK at what is billed as the toughest skills competition in the world.

WorldSkills Abu Dhabi will attract more than 1,000 students and apprentices from 70 countries around the globe.

The pair are set to take part in a four-day selection competition from tomorrow (Wednesday) until Saturday at Trafford College in Cheshire.

Betsy, who lives in East Kilbride, earned a Medallion of Excellence at EuroSkills Gothenburg 2016 when she was the only female to compete in her category. 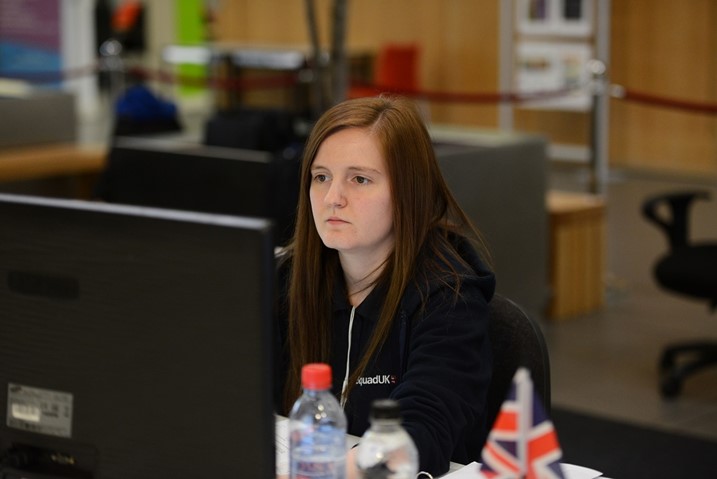 Having completed HND Computer Aided Draughting and Design (CADD) earlier this year, and working for a time in industry, she has returned to New College Lanarkshire’s Motherwell Campus to study HNC Mechanical Engineering to widen her career options. 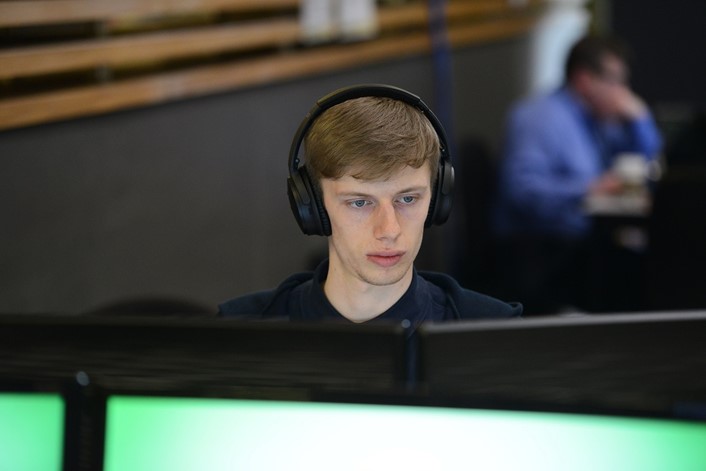 Dr Neil Bentley, Chief Executive of WorldSkills UK, said: “Representing your country on the world stage is no easy feat. It takes hard work, determination and the highest level of skill.

“Betsy and Calum have demonstrated all of these attributes and many more and I wish them the best of luck as they compete for a place in Team UK.

“Participation in the international WorldSkills Competition enables the UK to benchmark apprenticeship standards in this country with those around the world.

“It also provides us with a global platform to promote how skilled we are as a trading nation, helping the UK secure its future global competitiveness.”

Barry Skea, Assistant Head of Faculty of Engineering & Automotive at New College Lanarkshire, added: “Both Betsy and Calum should be very proud of their achievements to date.

“They both aspire to be the best in their skill and have worked tirelessly to win a place in Team UK.

“Their engagement in skills competitions has helped them develop advanced technical and employability skills, which will stand them in good stead for the rest of their careers.”

Team UK for WorldSkills Abu Dhabi 2017 will be announced on 21 April. 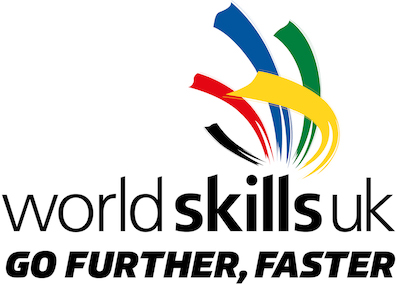