New College Lanarkshire has a record number of footballers enrolled in courses at our Broadwood Campus.

Twelve players signed with high-level clubs are currently studying courses in Football Performance at the specialist sports campus in Cumbernauld.

It has a growing reputation in Scottish Football for delivering training by former top-flight players and coaches turned lecturers.

Having launched a formal partnership with Clyde FC in 2016 to give students an opportunity to be selected for the club’s Under-20 side, the Broadwood staff have established relationships with football clubs around central Scotland to encourage players to gain qualifications that will enhance their skills and future career options. 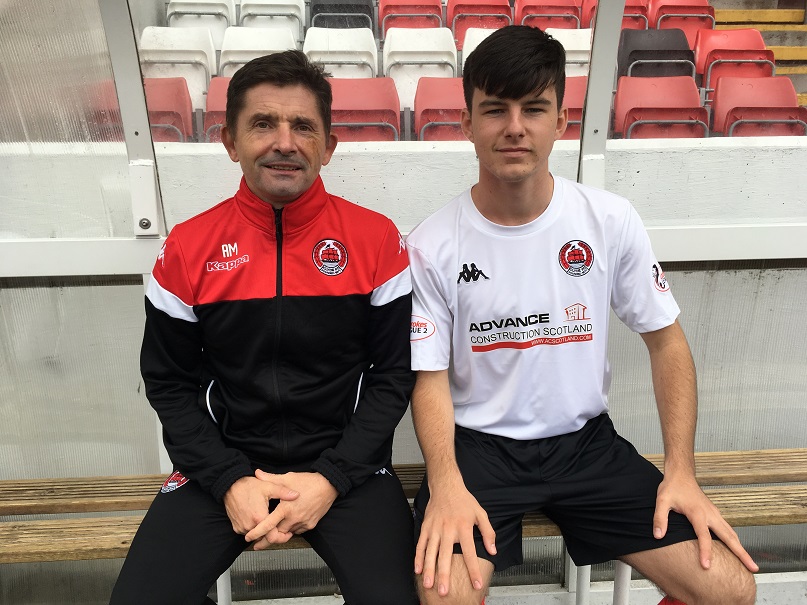 In addition, many of the other students play for a number of local, amateur and junior teams.

The sports offering at Broadwood is overseen by Curriculum and Quality Leader Todd Lumsden, a former player with Hamilton Academical and ex-manager of Arbroath, Albion Rovers and Linlithgow Rose, and now an Academy Coach at Rangers FC.

Todd said: “Having so many pro-level players studying here raises the standard of player at the College and allows other students to see what is required to play at a higher level.

“For us to be working with professional clubs means excellent credibility for the College – and it’s a great opportunity to assist in the development and education of young talent.

“Generally players will train two or three nights a week at their club and play for under-18s or reserves during the week.

“We’ve developed close working relationships between the clubs, players and the College – we make sure that each of the clubs have a copy of their players’ timetables and judgements are made on progress.

“Having Davie, Sandy, Allan and Ally involved provides a great network to assist recruitment, but having staff that are credible in their field is a huge asset and benefits the learner and the College.”

Gardner Speirs, Queen’s Park FC head of youth development, said three of his players were inspired to enrol in courses at the College after listening to a presentation from Todd Lumsden and David Hay given at the club’s Lesser Hampden ground. 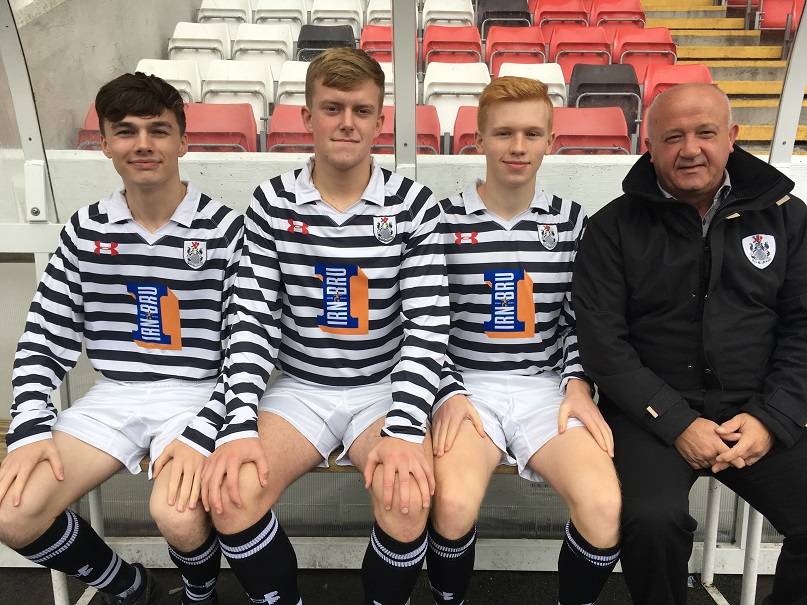 Mr Speirs said: “At Queen’s Park we don’t have the possibility to offer our players a professional contract when they reach 18, but what we are keen on is that they continue to learn and further their education.

“The courses at New College Lanarkshire provide that and we are delighted that we have three of our boys studying there.

“Our players have individual conditioning programmes which the College is aware of, and the fact that they are coached by people who are experienced and talented again is very pleasing for our club.

“I have known the individual coaches and tutors for many years, so we have no doubts that they are receiving information which can only be of benefit.

“This, when added to the programme they have at our club, gives them every opportunity to improve.”

Scott Black, Academy Manager of Airdrieonians, said he signposts players to the College to help develop their ability, both physically and mentally.

He said: “The work the students do in the classroom complements their learning on the pitch – with the right attitude and mindset, the players should be able to link the two together. 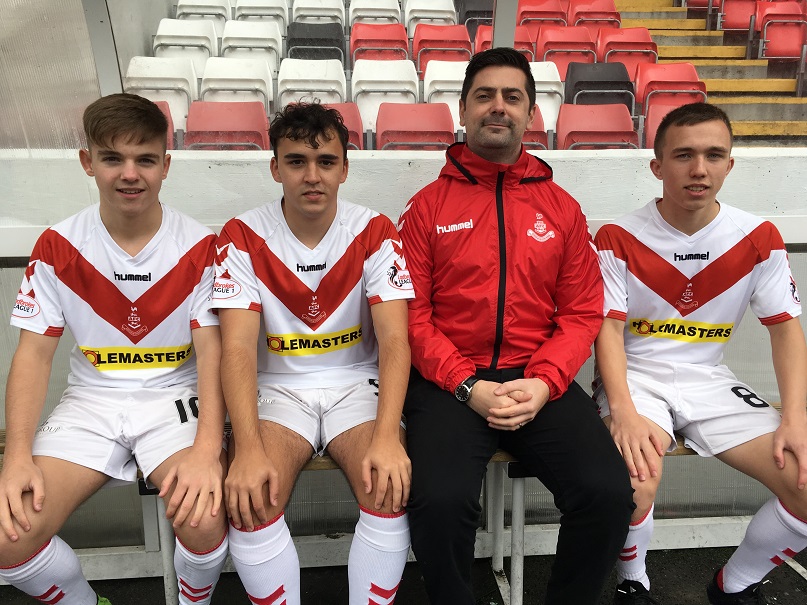 “I am hopeful they see that this is a fantastic way of not only getting more contact time with the ball but gaining knowledge and understanding about what it takes to progress in sport and look after themselves along the way.”

Courses at Broadwood range from NQ (SCQF Level 5) to HND (SCQF Level 8) level and include Football Performance, Rugby Performance, Sport & Fitness, and Coaching & Developing Sport. There are still places available on a six-month taster course, Fast Track to Football, Fitness and Coaching, that starts in January.

It has study options ranging from SCQF Level 4 to HND and courses are taught at Ravenscraig Regional Sports Facility.