Four apprentices from New College Lanarkshire were on fire at a major electronic security industry skills contest in London.

More than 60 student engineers from all over the UK showed off their skills over two days at the ExCeL arena. 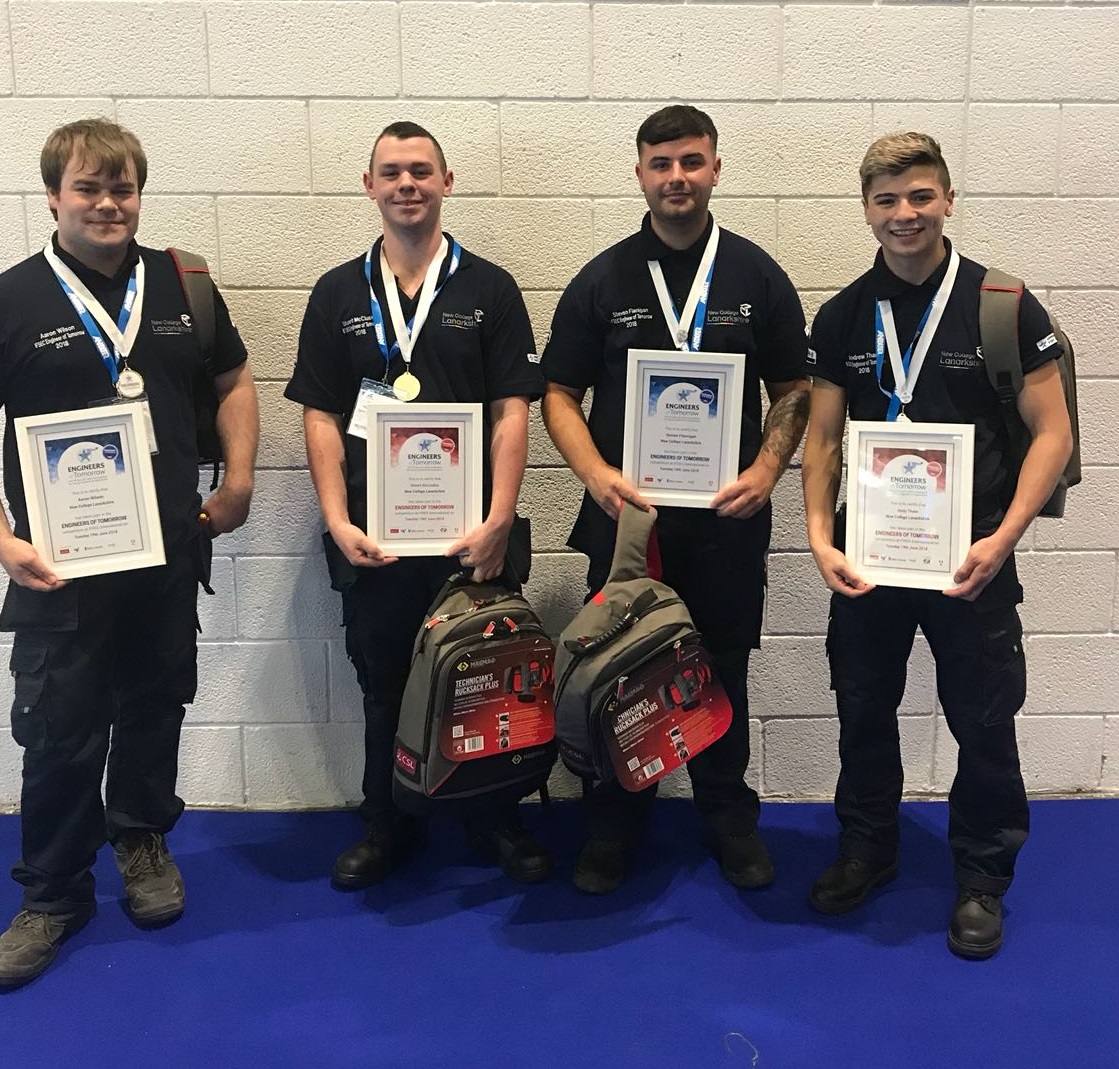 Working in teams of two, trainees were challenged with completing 90-minute live installation challenges in addition to completing a theory test.

Aaron Wilson, 24, from Dundee, is employed by Dundee-based WRB Fire & Security; Stuart McCluskie, 23, from Larkhall, is employed by NEXUS in Coatbridge; while Andrew Tham, 22, from Cumbernauld, and Steven Flanigan, 20, from Bishopbriggs, are both apprentices with CSS in Glasgow. 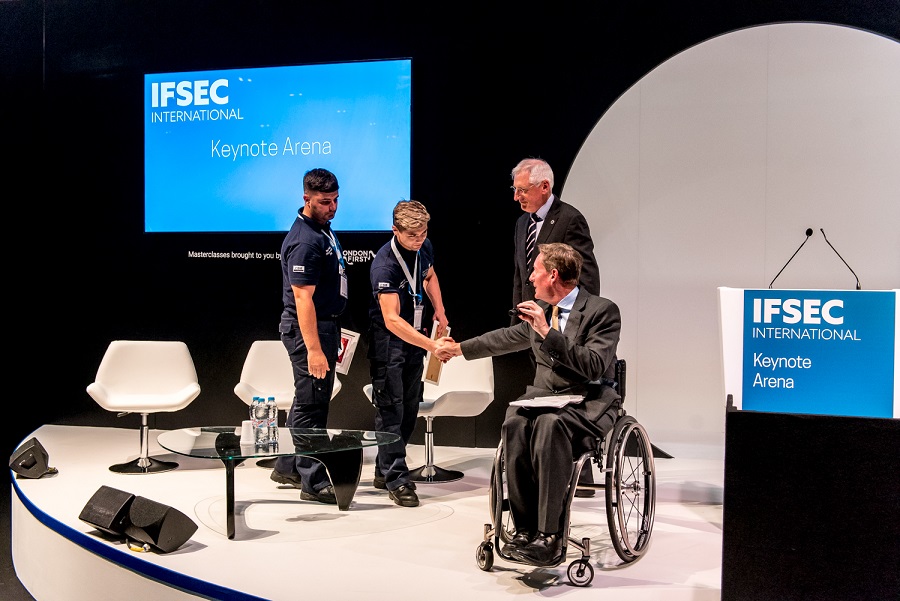 The apprentices were selected following their performance in a skills competition held at the College.

David Scott, Curriculum and Quality Leader in the Faculty of Engineering, said: “All four students performed well above what was expected.

“We held our own competition to select our representatives, which is a simulation of the actual competition, so we knew all four were capable of performing under extreme pressures.

“I am so proud of these four guys – never have we had so much success at this competition! It is certainly a year we will not forget in a hurry.” 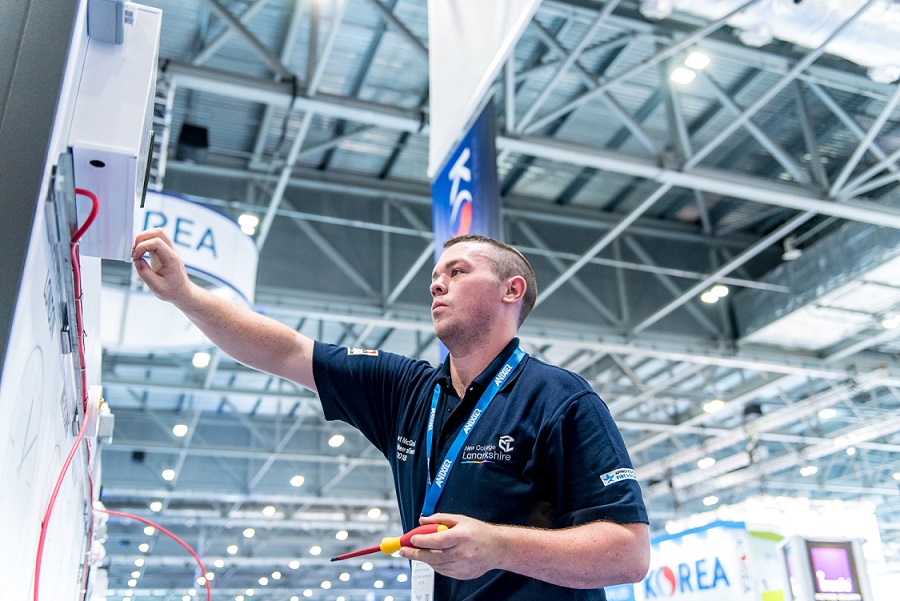 They will now be invited to attend the glittering Security & Fire Excellence Awards in London in November where the overall winner will claim a £1,000 prize. Awards for second and third places will also be handed out.

In November 2017, two New College Lanarkshire apprentices – Martin Hannaway from Motherwell and Corrie Stewart from Kirkintilloch – were recognised with a second place prize at the awards ceremony hosted by TV presenter Gabby Logan.