A lecturer from New College Lanarkshire has turned his fascination with Scotland’s lighthouses into a guide book.

Peter Gellatly will launch his book, entitled Following The Lights, at an event in Dumfries and Galloway next weekend.

The 45-year-old, who teaches Accounting and Administration at our Coatbridge Campus, has distilled more than two decades spent touring these landmarks into the first book of its kind. 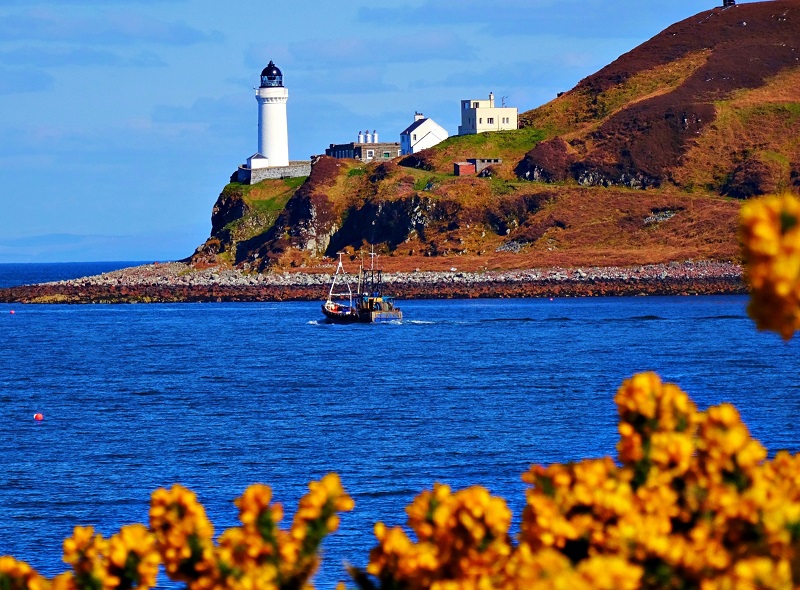 Peter said: “There’s nothing like this – it’s completely unique.

“What was interesting to me initially was that I wanted to stay in a lighthouse, because many of them have been sold off, and there wasn’t anywhere that I could go to find that resource.

“I thought, well, if there’s nothing there, then I’m going to do it myself.

“People do like a tangible thing, especially when you’re travelling where there’s often no mobile phone coverage or wi-fi, so that’s why I’ve created a hard copy book.”

He travels from his home in Coatbridge all over Scotland, but without a car he must make use of planes, trains, taxis, buses, bicycles and boats in his crusade. 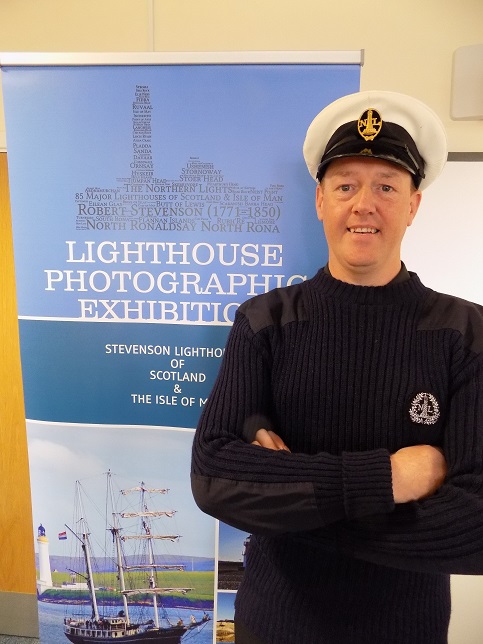 He recently met the directors of the new movie Keepers, starring Gerard Butler and Peter Mullan, when he was staying at the Mull of Galloway lighthouse.

He said: “I invited them in for tea and discussed some history of the Scottish and Isle of Man lighthouse industry.

“They moved into the cottage that I was staying in the following week.”

Peter’s interest in lighthouses began around the age of 19 on a holiday to the Isle of Man, travelling between Heysham ferry port and Douglas.

He said: “It was the first time that I had ever seen a lighthouse on a cliff-top and it caught my imagination. I was mesmerised and started to learn more about them.

“The engineers and designers behind many of them were the Stevenson family, of course the relatives of author Robert Louis Stevenson, and he was around a lot of them in his early days. 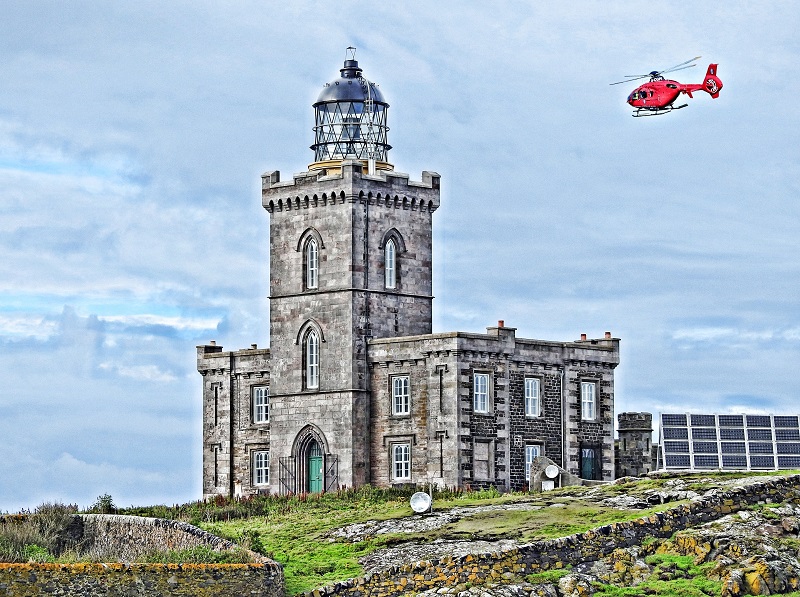 “They were mostly built in the 1800s to stop ships being smashed on rocks and losing a lot of valuable stock. Shipping taxes funded the lighthouses and that still happens today.”

Last year alone, the keen photographer visited 22 lighthouses, and notched up 15 visits in 2015.

One of his recent trips involved flying from Glasgow to Campbeltown, then privately chartering a RIB (rigid inflatable boat) to visit six lighthouses around the West of Scotland in one day.

Peter added: “It does take a lot of time to plan, because I’m travelling by public transport most of the time to really remote areas.

“I just want to get the best photos that I can get to put into the book, even if it means incurring a big personal expense.

“I’ve been very lucky that the weather seems to follow me – it’s strange! People are always amazed that I come home with fantastic photos.

“I always seem to get good opportunities, like capturing a tall ship or a helicopter. I seem to be in the right place at the right time.” 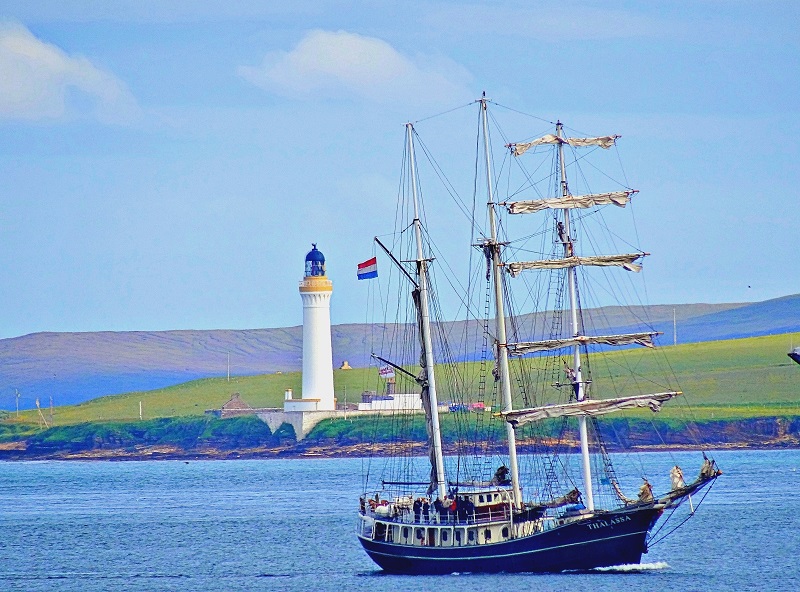 His book will be launched at a free event at the Port Logan Harbour in association with Mull of Galloway Lighthouse Trust on July 22-23 to celebrate the work of engineer Thomas Telford.

Any profits from his self-financed book will be donated to the lighthouse community to fund upkeep.

In addition, he previously established a crowdfunding appeal that helped pay for the painting of the Fair Isle South lighthouse in the Shetland Islands.

Peter also plans to take images from his book, as well as several of his artefacts, in a touring exhibition around Scotland and the Isle of Man.