Local student to represent UK at a global skills competition

A STUDENT from New College Lanarkshire has been selected to represent the UK in the world’s largest international skills competition in Abu Dhabi.

Following her successes and an intense team selection process, Betsy, who was the only female to compete in her category at EuroSkills 2016, will now face the best students and apprentices from all over the world in Mechanical Engineering: CAD.

“I was so happy when I found out that I’m going to Abu Dhabi. I've put in so much work over the past year and a half and I look forward to continuing that hard work over the next six months. The competition was difficult but I feel like it went really well. I'd like to thank Barry Skea and Ryan Sheridan for the countless hours they have put into training me to get to this position and for introducing me to WorldSkills in the first place!” 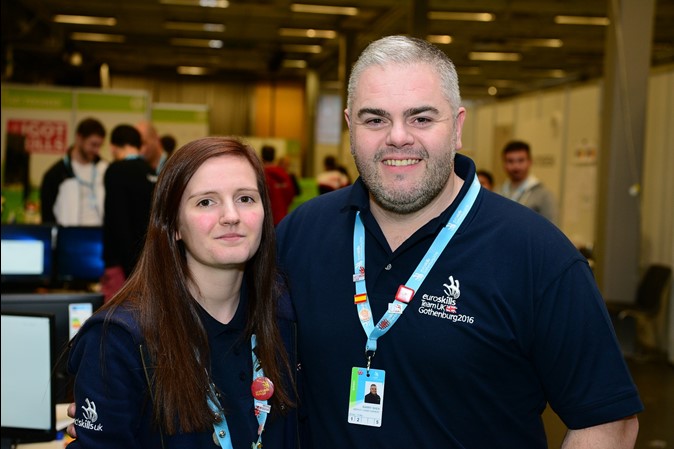 Pictured above: Student Betsy Crosbie with Head of Faculty for Engineering and Automotive Barry Skea

“Betsy is an inspiration to all students in Scotland and the UK, particularly females looking to pursue a career in STEM subjects. Her dedication to enhancing and perfecting her skills has paid off and made her one of the best in the world at Mechanical Engineering: CAD. Competing in Team UK in Abu Dhabi will give Betsy further drive to continue her successes throughout the rest of her time at New College Lanarkshire and in her future career.”

Held every two years, WorldSkills sees around 1,000 young people, aged 18-25, from all over the world come together to compete for medals in more than 40 different skills areas, including Electrical Installation, Welding, Web Design, Cooking and Bricklaying.

“I offer my huge congratulations to Betsy who has secured a place in Team UK. By competing in the WorldSkills Competition, the UK is able to share best practice in apprenticeships, further education and skills with countries around the world, raising standards on a global scale. Additionally, by using the knowledge gained from competing at WorldSkills, we know we are working to international benchmarks that will ultimately equip more young people to help UK business better compete globally.”

The UK is currently seventh in the WorldSkills rankings after winning three Gold, four Silver and two Bronze medals at WorldSkills São Paulo 2015. 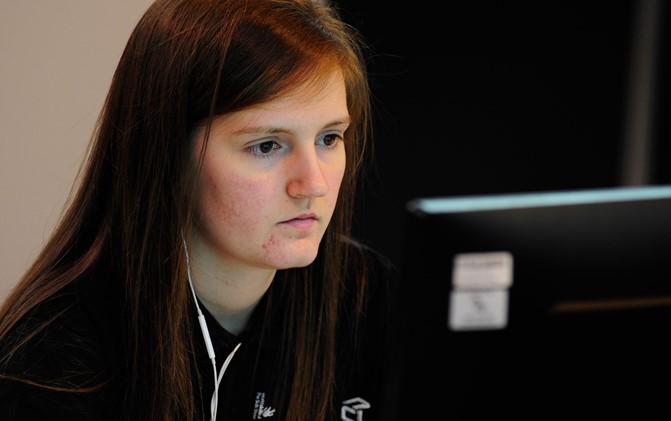