Nescot students join the IT crowd at NCL

Ben Beckett and Cameron Barr spent a week at our Motherwell Campus where they were coached by Computing lecturer Brendan Burns and Kevin Large, WorldSkills UK’s Training Manager for IT Network Systems Administration.

The pair are competing for a single spot to represent the UK in IT Network Systems Administration in Hungary.

Ben said: “I’ve found the training really good. I’ve learned a lot more about Windows Server and setting up the services that it provides.

“The level of knowledge required for WorldSkills is so much higher than what I would need for my course. Doing this gives me the skills that I will need in the workplace.” 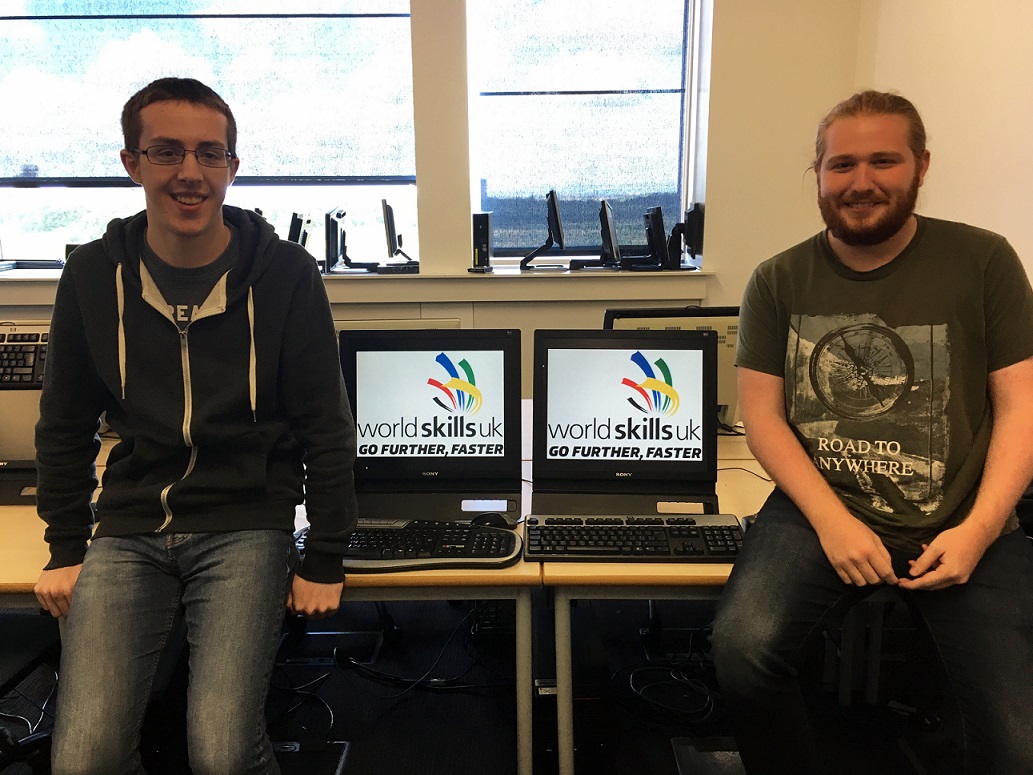 Cameron added: “It’s been really good – Brendan is a great resource to have. I competed in Windows Server at the Skills Show in Birmingham so it’s been good to get back into it and re-learn a lot of the stuff that I’d lost touch on.

“Competing against each other is a good motivator because we had different skillsets when we first started, so it was good to see where Ben was in some things and push myself to get to the same level.”

EuroSkills Budapest 2018 takes place from September 26 to 28 and will see hundreds of students drawn from all over Europe compete in a range of skills disciplines.

Former New College Lanarkshire student Ross Megahy, 21, from Wishaw, has already made the 22-strong UK squad and will compete in Mechanical Engineering: CAD. 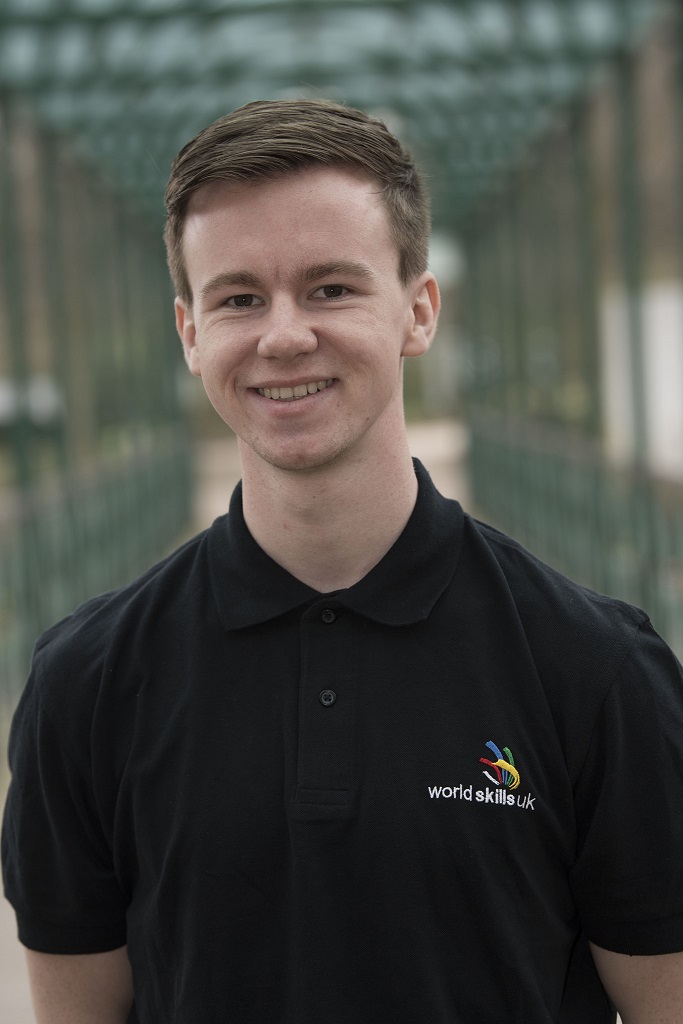 Another NCL alumnus, Betsy Crosbie, took home a Medallion of Excellence when she was the only female to compete in Mechanical Engineering: CAD at EuroSkills Gothenburg in 2016.

Kevin Large said: “I always look forward to coming back to New College Lanarkshire because there is a fantastic team here, the amount of support that we’ve had is superb, and the depth of knowledge really helps with specialist technical training.

“When I need to do Microsoft training, I don’t need to look any further than Brendan.”

Lecturer Brendan Burns added: “I’ll only have one week here with the guys, but I’ll be in touch by phone and email during all three months of their training for EuroSkills.

“There’s a massive jump in skillset from where the students were in November to this point and it will only continue to grow.”

Matthew Smith, Head of Faculty of Computing & Creative Industries, said: “It’s good for the College to be recognised for the work that goes into WorldSkills and indeed into all the competitions in which our students take part.

“The main thing is that external competitions are good for students – it builds up their confidence and makes a difference to their future employment.”