The College, which has received the Best in UK accolade three times in the past four years, ranked top of the leader board at the competition held at The Skills Show in Birmingham NEC.

Recognised as the Best in the UK at their chosen skill, gold medal winners included Make-up Artistry student, Emma-Leigh Porter, who was presented with the medal for her skills in Media Fashion and Photographic Make-Up and Kathleen Anne Fannan, who was given gold for her performance in Hairdressing. 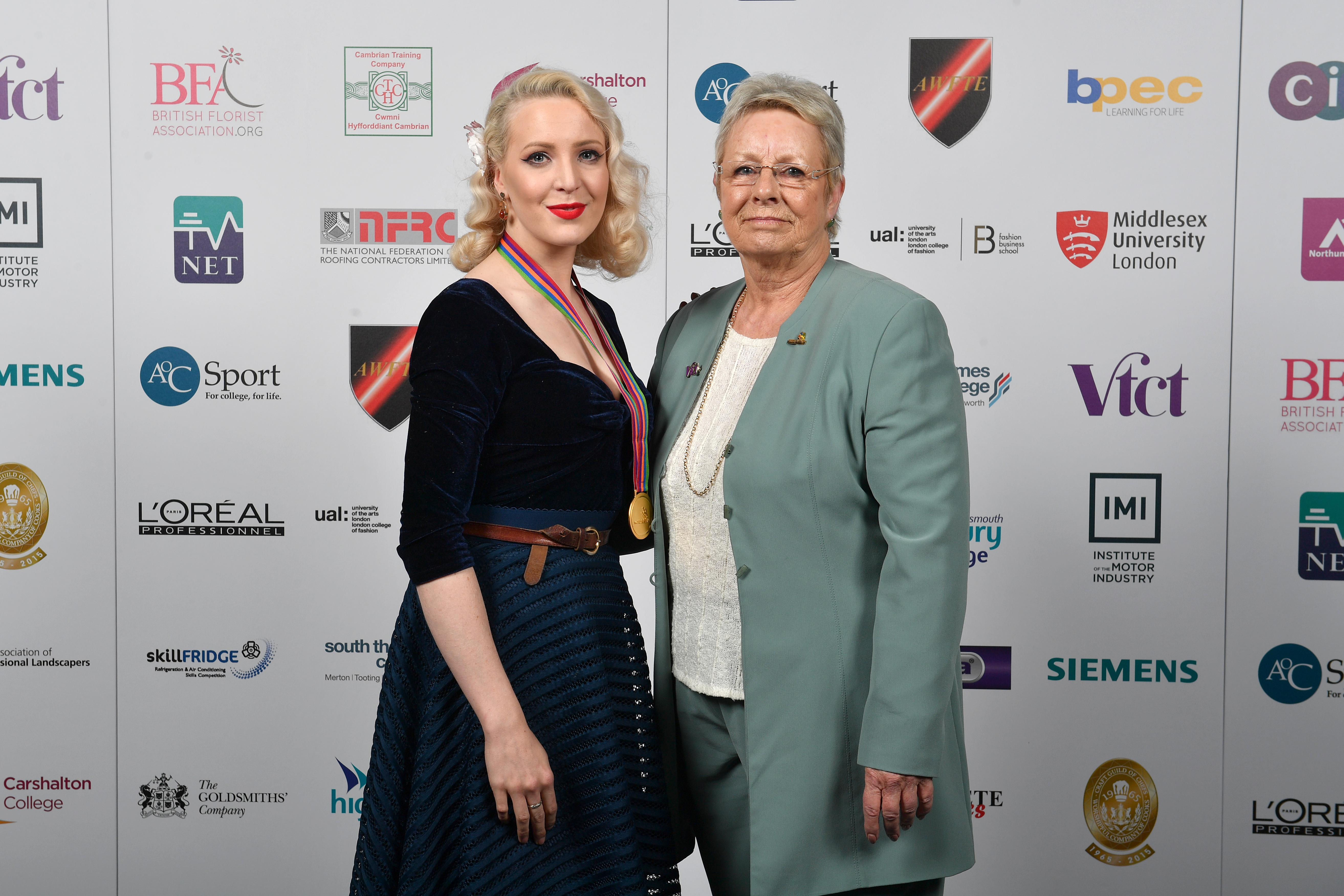 Mechanical Engineering CAD student and competitor Ross Megahy was also awarded gold for his skills along with Ross Garrard, who took the top spot for 3D Digital Game Art.

Allanah McCafferty was given a Highly Commended award for Fashion and Photographic Make-up as was David Cox, who was recognised for Mechanical Engineering CAD.

“I would like to congratulate each and every student and staff member from New College Lanarkshire who contributed to the fantastic accolade of being named ‘Best in UK’ at UK’s largest skills show.

“WorldSkills UK is a prestigious competition which attracts the highest calibre of competitors from across the UK, so to have our students top the leader board across a varied and diverse range of skill areas is a phenomenal achievement.

“The dedication and determination our students have shown throughout their time at College is exemplified by the standard of work shown by all our competitors.

“The success also demonstrates the commitment from our staff to supporting and developing their students to ensure they have all the skills needed for the future.

“New College Lanarkshire aims to provide students with a ‘Skillset for Life’ and this prestigious award reaffirms our commitment to them.”

“It has been an incredible, inspiring and hugely successful Skills Show culminating in a ceremony to honour the very best young talent the UK has to offer. I would like to congratulate all of the competitors from New College Lanarkshire who delivered a gold medal winning performance and topped the league table.

“Over the three days of the event students from New College Lanarkshire, along with all the other competitors who took part in the finals, have showcased their skills to tens of thousands of visitors from construction to engineering to hospitality and services.

“We are proud to have the support of so many companies in so many sectors and of the competition organisers which make The Skills Show the UK’s most innovative skills event. The medal winners will be rightly celebrated by their family, friends and colleagues but also by all of us – they are our future and also role models to inspire the next generation of talent into fulfilling careers with skills at their heart.” 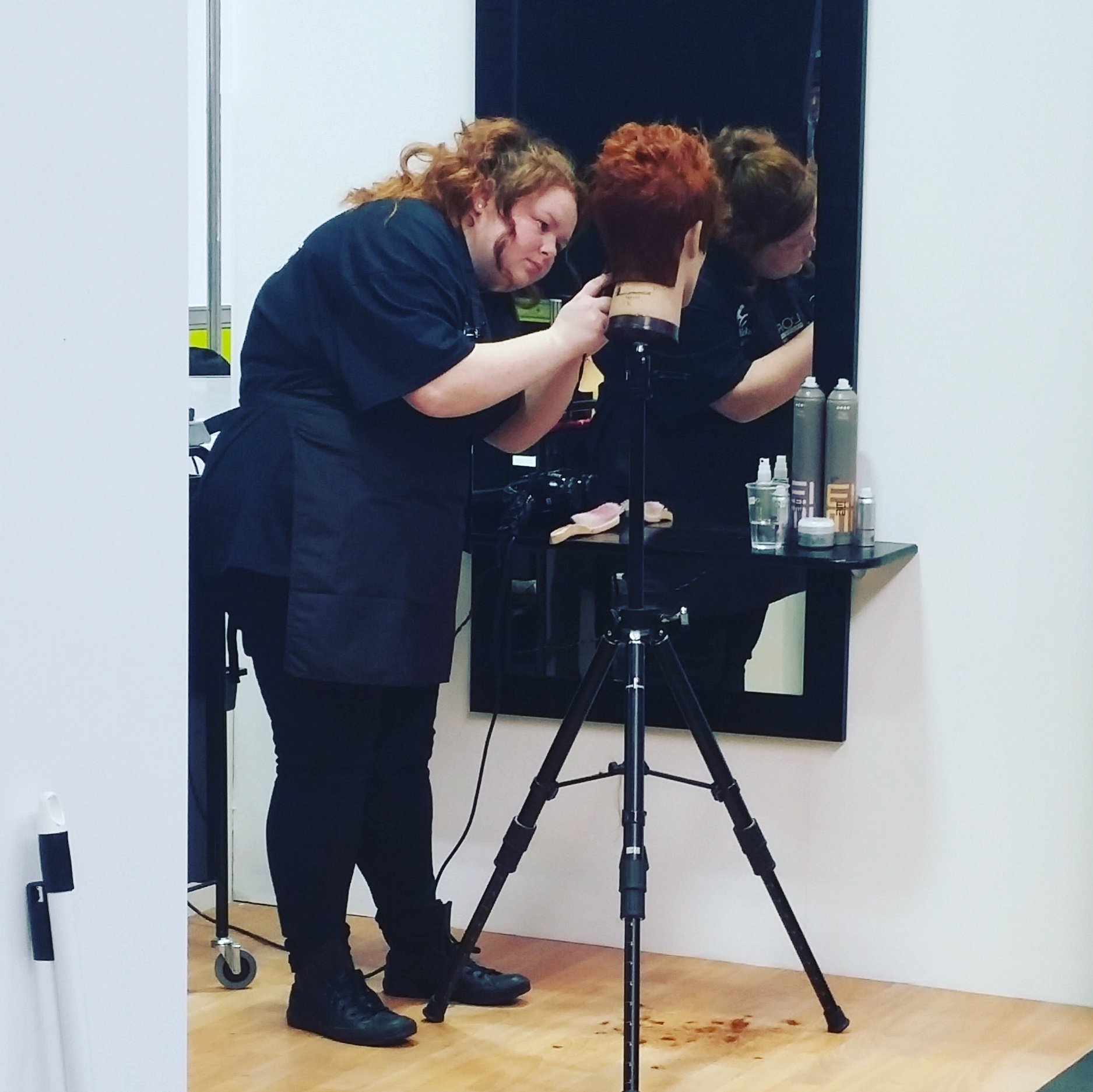 Former students and skills champions Andrew Beel and Kim Reid also gave spotlight presentations on their time competing in WorldSkills and how the competition, along with the support of New College Lanarkshire, helped shaped their future.