A Performing Arts graduate has been nominated for an Olivier Award.

Karen Fishwick is up for ‘Best Actress in a Supporting Role’ alongside her co-stars of Our Ladies of Perpetual Succour.

The eight female leads have been shortlisted as an ensemble in British theatre’s most-respected awards. The production itself is also up for Best New Comedy.

She will attend the star-studded ceremony at the Royal Albert Hall on Sunday, April 9.

Karen said: “It just doesn’t seem real – it was really unexpected. I got a message from one of the girls in the cast and it didn’t really compute. After a minute, I burst into tears. 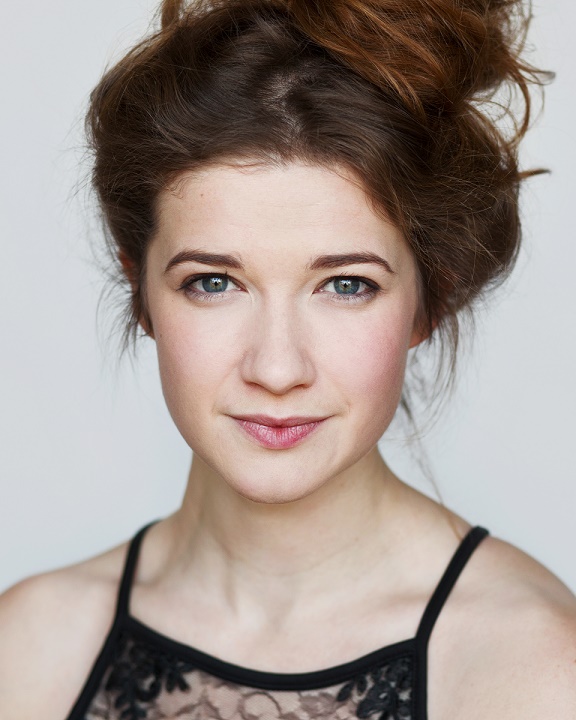 “You joke about winning an Oscar and the Oliviers are probably the closest thing you’ll get to that in terms of being on stage – it’s this completely unattainable thing, so for it to come close to being part of your life is quite staggering.”

Our Ladies of Perpetual Succour has toured internationally, and enjoyed a two-month-long run at the National Theatre in London, since making its debut at Edinburgh’s Traverse Theatre in 2015.

Directed by Vicky Featherstone, the co-production between the National Theatre of Scotland and Live Theatre tells the story of choral singers from Oban let loose in Edinburgh for one day.

Karen has performed in the United States, Australia and is preparing for a four-month run from May at the Duke of York’s Theatre in London’s West End.

Karen, who lives in Glasgow, said: “It’s very funny and it’s very dark and very sad at times as well. It’s a whirlwind show, which is what being part of it has been like.” 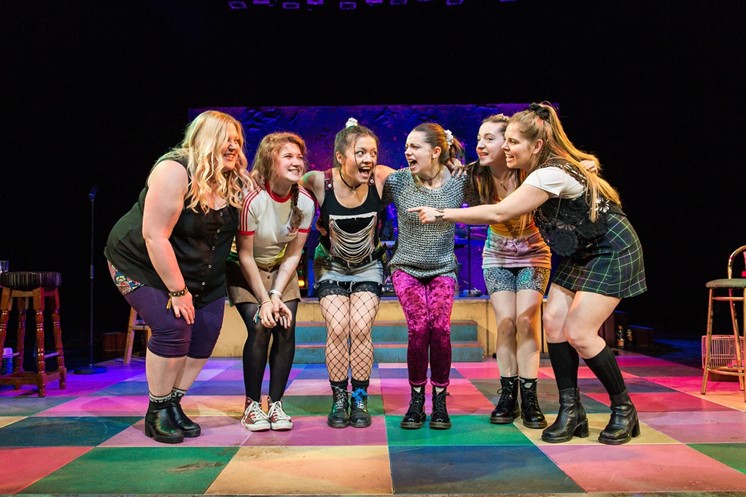 Our Ladies of Perpetual Succour photos by Manuel Harlan

A graduate of one of our legacy institutions, Motherwell College, Karen studied HND Musical Theatre in 2010 and completed BA (Hons) Acting in 2011.

“I can honestly say that it held me in good stead. It was a very grounded and honest training with people who really genuinely cared about what you’re doing.

“It was a good time – albeit a challenging commute in the winter! I’m really proud that I went to Motherwell.”

“She is a credit to the Performing Arts team and we are delighted that her achievements have been recognised on this national platform.”