Performing Arts graduates turn their like into a living

New College Lanarkshire aims to give students the skills they need to get the career they really want – and for two performing arts graduates, their career goals have come true.

BA Musical Theatre graduate Amber Sylvia Edwards, who graduated from the College in 2017 has been cast in the UK tour of 20th Century Boy as Ensemble/Cover Gloria. The musical celebrates the life of Marc Bolan and his band, T. Rex, and the story behind the 70s sensation.

Amber will join a full West End cast who will perform hits on the UK tour including Get It On, I Love to Boogie and 20th Century Boy.

She said: “I'm still in shock to say that my professional debut is in the UK tour of 20th Century Boy the Musical.

“I found out I got the job the day after my 21st Birthday, so as of yet, it's the best birthday present I've ever received!

“Getting this job means I've had the pleasure of moving to London, which has been a long time coming and of course I've met some amazingly creative people. In the short period of being a part of this production I have gained so much wisdom and entered new realms of my creativity which I don't think I could have discovered on my own!

“I'm so excited to bring the show to Glasgow to share our work with my family and friends.”

Michael Harris, Managing Director and Senior Agent at Apollo Artist Management, said: “From the moment I visited New College Lanarkshire to audition the degree graduates, Amber’s raw talent coupled with the excellent training she received meant that I instantly knew that she was destined for a great career in a very competitive industry.”

Fellow student Ryan J Mackay, who graduated from the BA Acting programme in 2017, has been cast in the critically acclaimed play Harry Potter and the Cursed Child, joining the 42-strong West End cast in London.

He has started rehearsals in preparation for his first performance of the production at the Palace Theatre on 23 May.

He said: “I am so happy to be part of the Harry Potter and the Cursed Child family and I am enjoying every moment of our rehearsals with our fantastic company.

“It’s been an amazing experience so far and I can’t wait for my first performance at the Palace Theatre.  I have to keep pinching myself that I get to go to Hogwarts!” 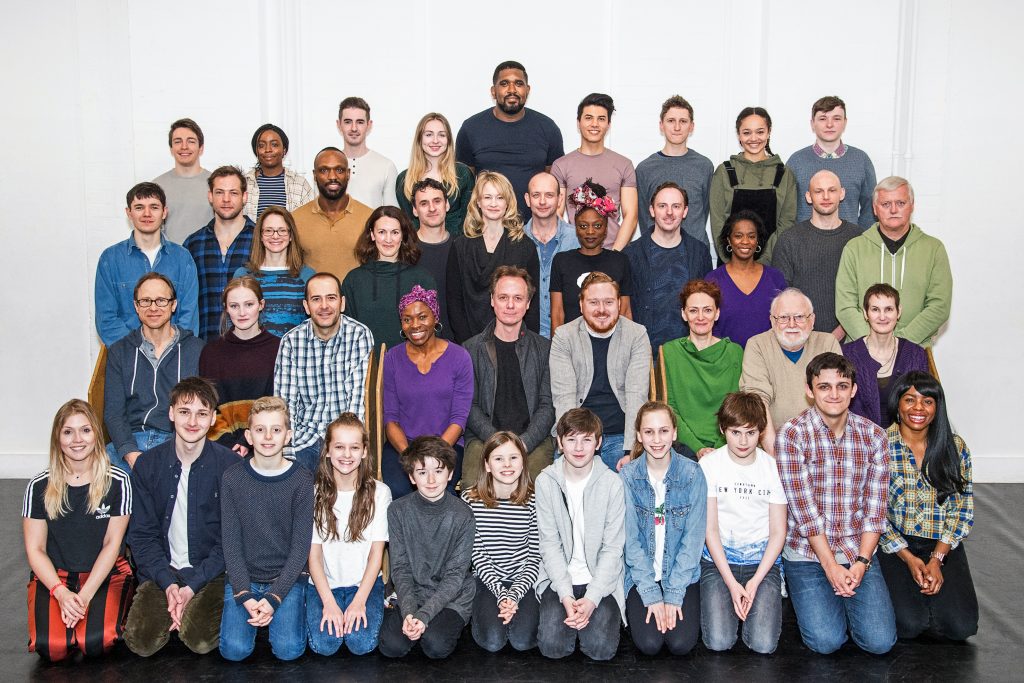 Gregor Duncan, Curriculum and Quality Leader for Performing Arts at New College Lanarkshire, said: “I am absolutely delighted and so proud of Ryan and Amber.

“In such a tough industry, to have two recent graduates land roles in such important and high profile productions is wonderful news. They both worked so hard while at the College and all that effort is paying off.

“Congratulations to them both!”

New College Lanarkshire offers a range of courses in Performing Arts including the BA Acting and Musical Theatre programmes, run in partnership with Queen Margaret University.