A photography student from New College Lanarkshire has won acclaim for a book of photographs documenting her grandfather’s dementia.

Zaria Sleith has published the book, entitled Please Don’t Forget, which features a series of images taken during the final 18 weeks of her beloved grandfather Jimmy’s life, much of which was spent at Wishaw General Hospital.

The 29-year-old, who lives in Holytown, Motherwell, studies HND Photography at our Motherwell Campus. 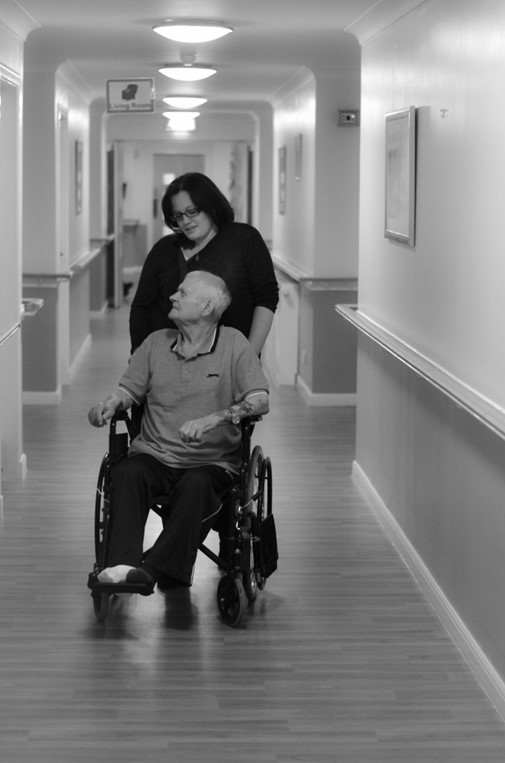 Having previously lived and worked in New Zealand for three years, she made the decision to return to study and applied for HNC Photography, then progressed on to HND level.

Zaria said: “We all had to do a documentary, and I made the difficult decision to do it on a granddaughter’s view of dementia, which I completed six weeks prior to my granddad passing away.

“As much as it documented such a low and heart-breaking point in my life, I would never have imagined it would have been so positive.”

Zaria was able to spend time with her grandfather outwith regular visiting hours as a result of John’s Campaign, which supports those affected by dementia to be surrounded by their families around the clock. 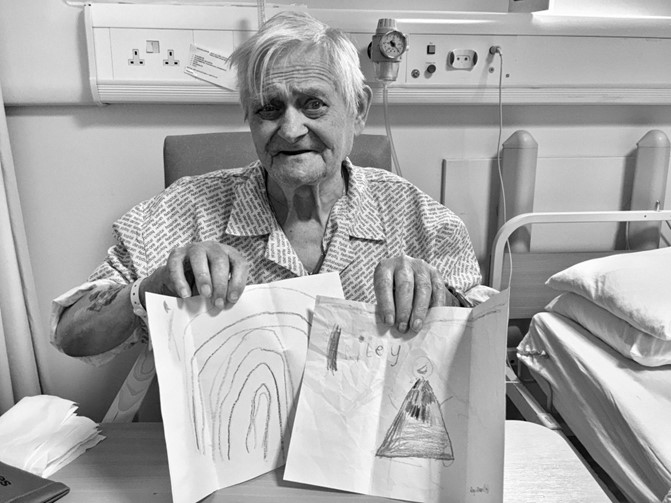 Her book has been featured in a number of newspapers, websites and on STV’s Live at Five.

She added: “I was amazed that what had started as a college project had such a positive impact in raising the awareness of dementia and helping other families out there.”