Six accolades were collected by HNC and HND students from the Motherwell Campus at the prestigious annual competition.

The awards, which attracted more than 450 entries from student photographers across Scotland, took place recently in the Meow Photography Studios in Edinburgh.

HNC student Vikki O’Brien won a coveted Gold award in the Open category for her image ‘Stillness beneath the crossings’, which captures all three Forth crossings. 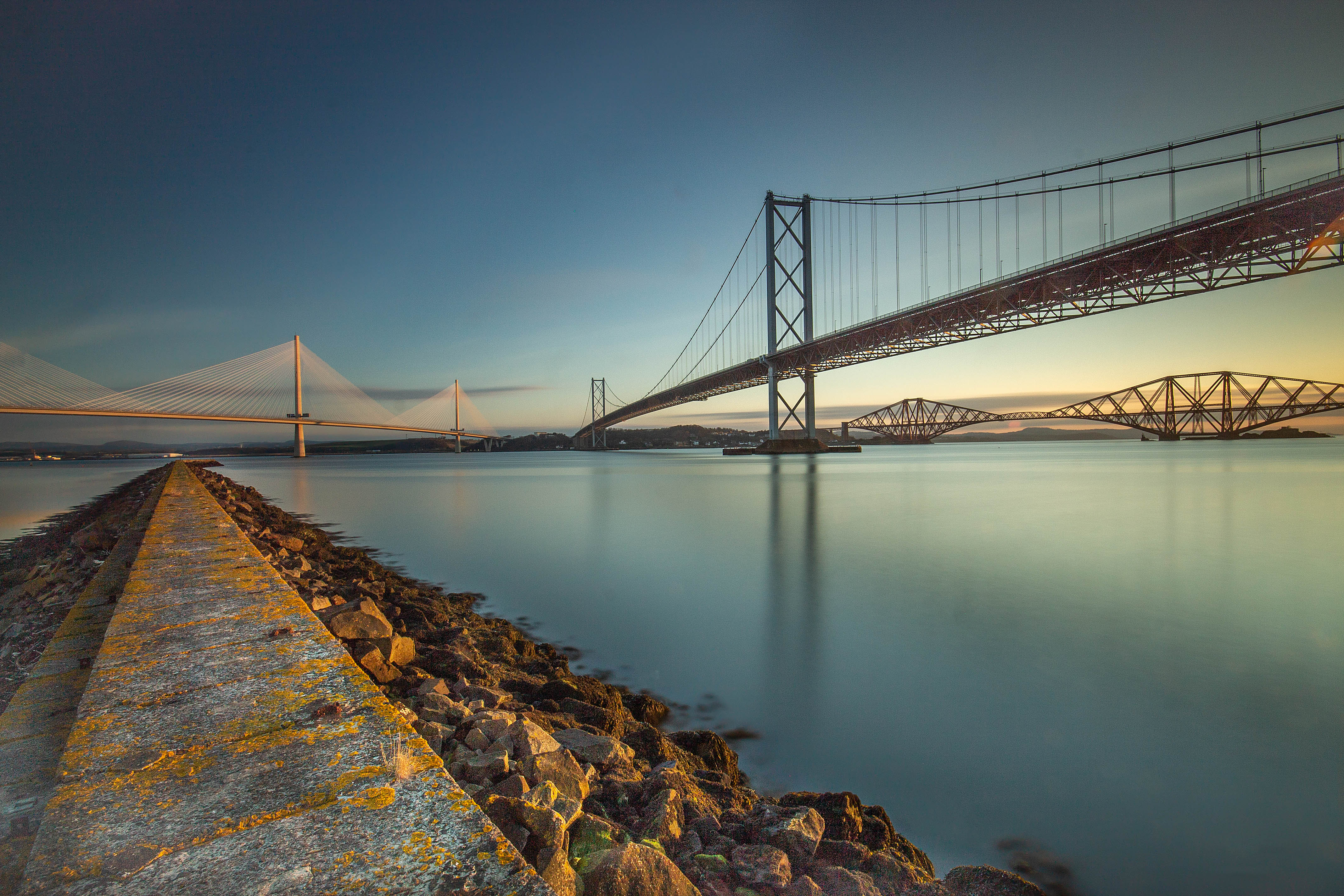 Also in the Open category, HND student Anthony Donnelly was awarded a Merit for his image ‘Rannoch Waters’. 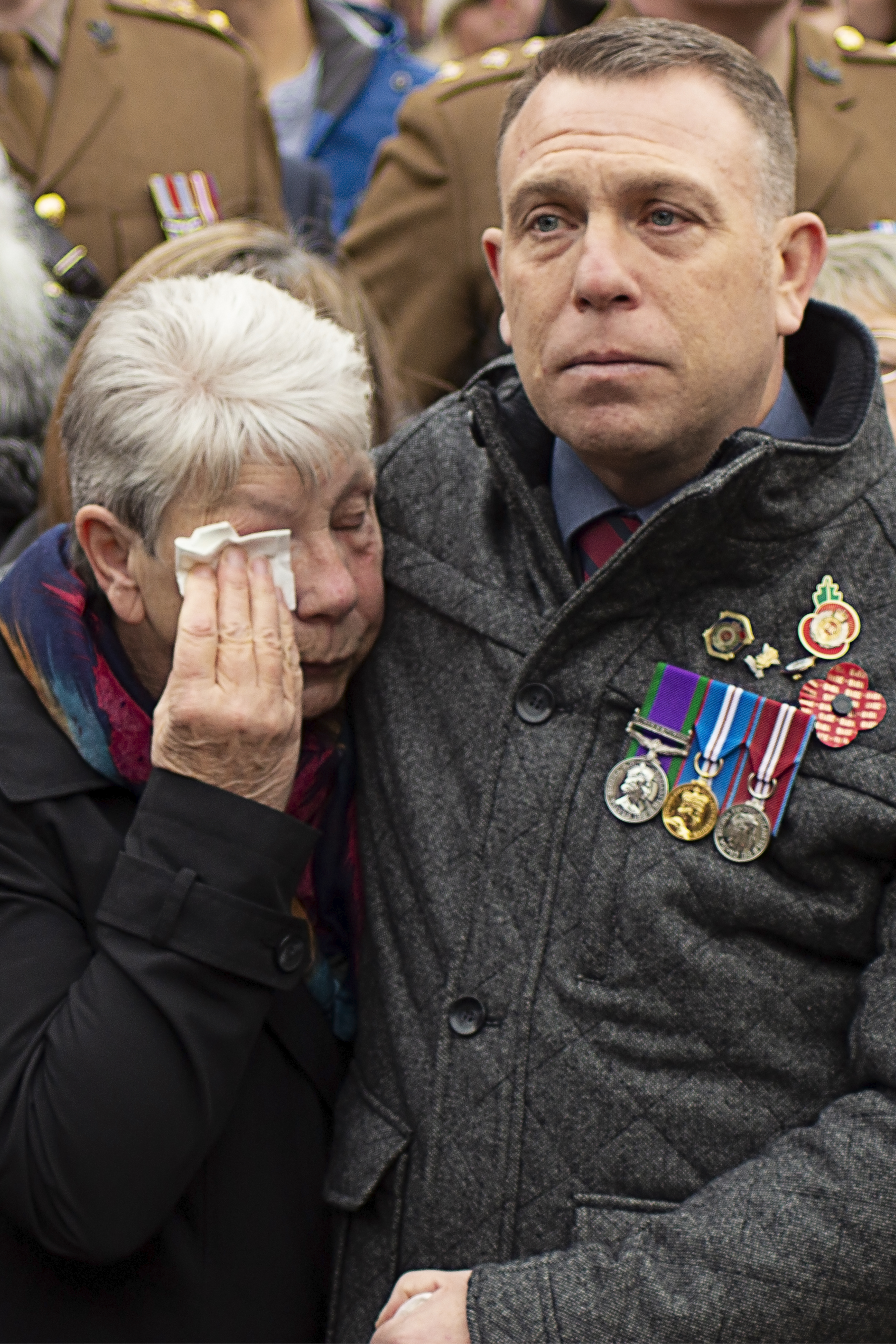 Similarly, there were two awards in the Advertising category for HNC students – Adella Qotrunada was awarded a Merit for her image ‘Guess the Time’, before Connor O’Neill collected a Silver award for his image ‘Scarlet Splash’, an advertising shot for a Nike training shoe. 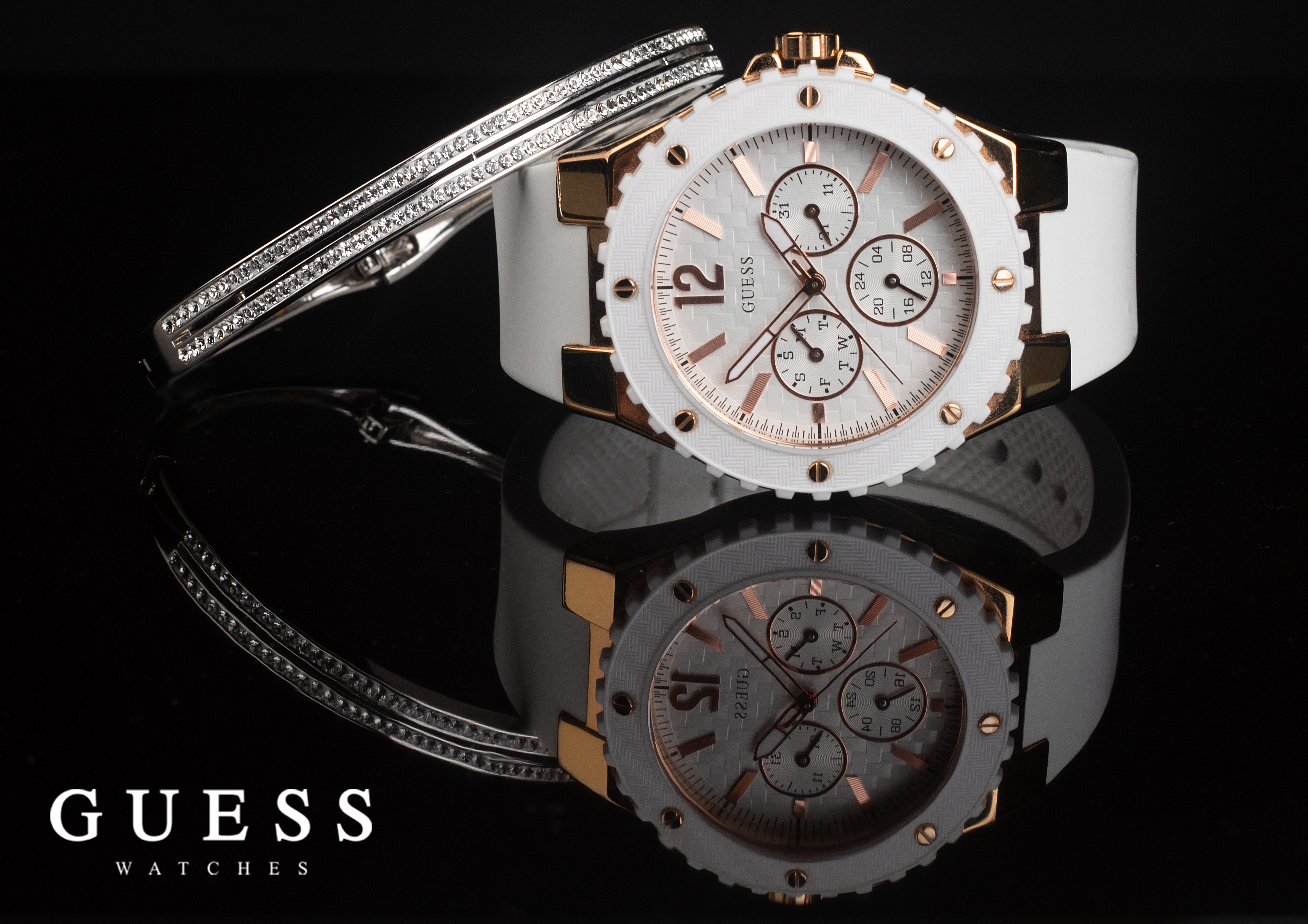 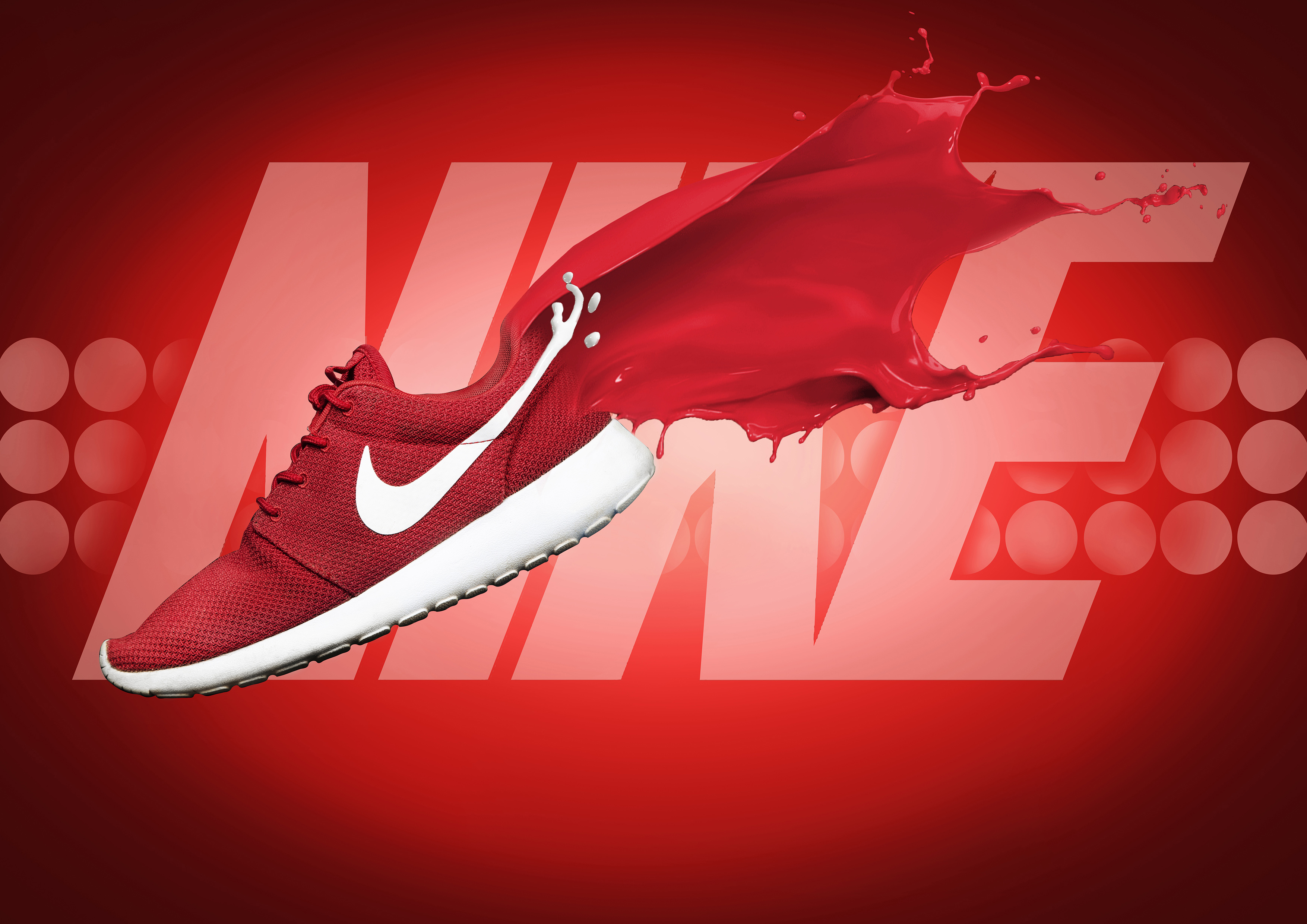 The BIPP is the major qualifying organisation for professional photographers around the world. The Student Awards celebrate the best of fresh talent from across the country’s best student photographers.

In March, Photography students from New College Lanarkshire captured 14 Awards of Excellence and the Student Photographer of the Year prize at the Master Photographers Association (MPA) Scottish Region Awards 2019.

Lewis Napier, Curriculum and Quality Leader, said: “The BIPP and the MPA are two of the largest photographic bodies in the UK, so for students to attain awards from either means a great deal in the world of photography.

“These events also give them the chance to network with successful photographers from all over the world.

“I truly believe that we produce some of the best photographers in the country and the judges see that.

“There is so much variety and imagination that students continue to amaze me with their ideas.

“The Photography team at the College help bring those ideas to fruition – and they are always actively taking images and their enthusiasm for what they do is infectious.”