The College hosted ‘Step into STEM’ an interactive event giving young people the chance to take part in practical workshops to showcase the various careers that STEM subjects can lead to.

Over 130 primary six and seven pupils took part in the event at the College’s Coatbridge and Motherwell Campuses – getting a taste for subjects on offer at the College including science, fire and security, computing, computer-aided design, and even cookery!

The science activities went off with a bang, as pupils had the chance to create (and detonate) their own rockets using Alka-Seltzer tablets and water. 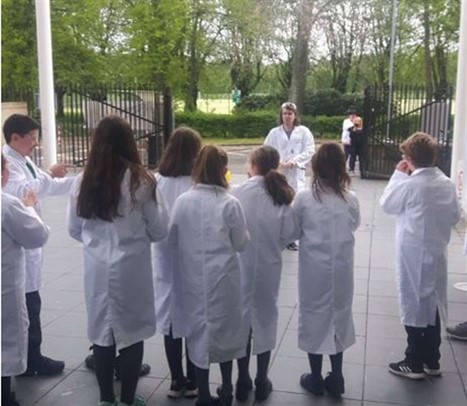 In the specialist dental facilities, pupils tried their hand at making their own toothpaste under the watchful eye of Dental Nursing students and staff. 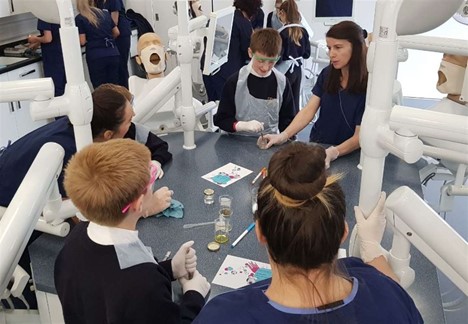 While under instruction from hospitality and cookery students, pupils learned about molecular gastronomy – investigating the physical and chemical transformations of ingredients that occur in cooking. 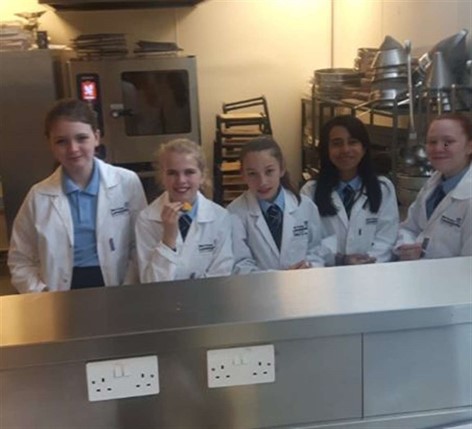 They then had the chance to learn about engineering and computer-aided design by scanning their own faces to create 3D print-outs. 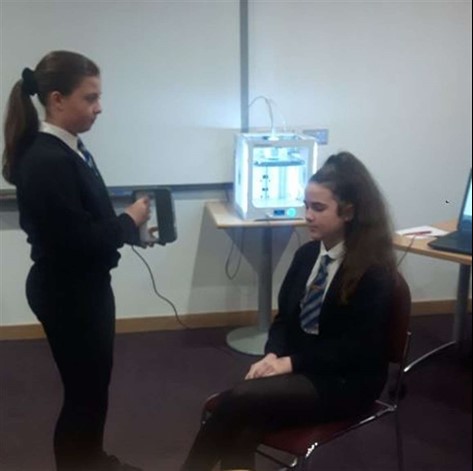 Pupils were then tasked with decoding NCL’s very own escape room – formulated by the Fire and Security curriculum area of the Faculty of Engineering. 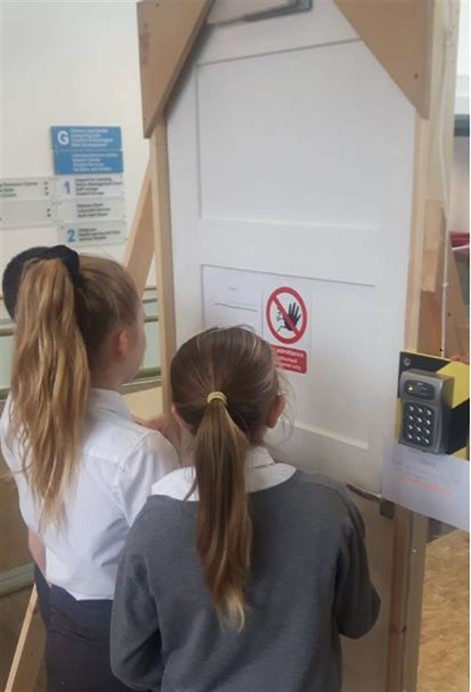 Problem-solving didn’t stop there, with a range of coding puzzles from Computing staff and students, before learning how to turn Lego into a functioning robot thanks to the engineering team. 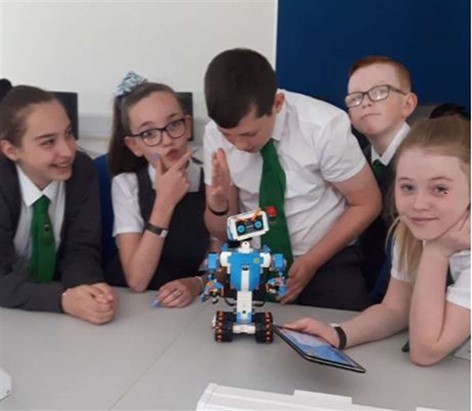 Matthew Smith, Head of Faculty for Computing and Creative Industries, said: “It is imperative that we get young people engaged with STEM subjects as early as possible as they are the pinnacle of the future economy.

“New College Lanarkshire is well placed to give these pupils a fantastic experience of the range of activities that can be carried out when studying a STEM subject and today is just a small taster of what we can offer.

“It was fantastic to watch so many young people get involved in the experiments and you could really feel the excitement and enthusiasm for the subjects.

“I hope events like these continue to have a positive impact on pupils and stimulate continued interest in STEM subjects for the future.”

Organised by the Faculty of Care and Science, Engineering, Computing and Creative Industries, Business, Social Science & Sport, and Service Industries, the event ties in with the Scottish Government’s STEM strategy to improve education and training in STEM to encourage more Scots to acquire the knowledge and skills necessary for helping to grow Scotland’s economy.

The event was organised as part of a series of events run by the College, following the success of the Step into STEM event held recently for pre-school children.