A lecturer from New College Lanarkshire is part of a group of academics using zombies to encourage young people to engage with science.

Lisa Di Meo combines her work as a lecturer in Biology at our Coatbridge Campus with acting as the Project Manager of Time-Tastical Productions, a non-profit organisation dedicated to bringing challenging science to the general public.

The organisation has created and delivered shows and spoof lectures to more than 80,000 people across the UK and Ireland.

Going by the stage name of Dr Leesa Lane, Lisa is a presenter in the productions and also manages the Zombie Science project at the University of Glasgow. 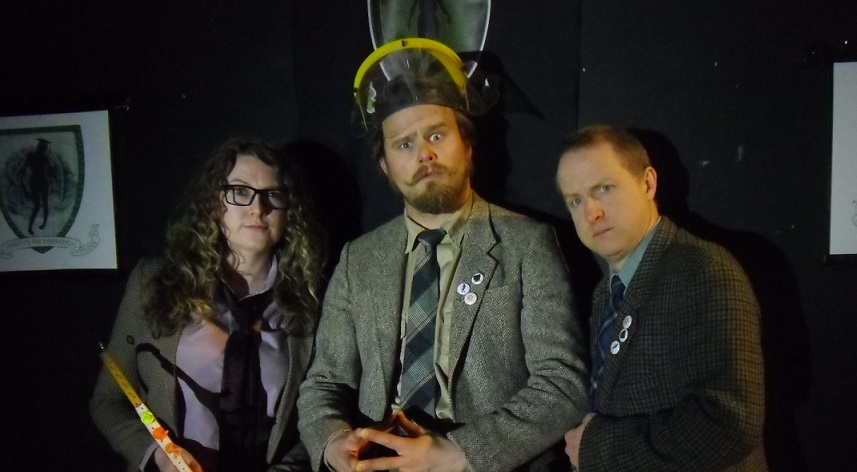 Lisa said: “Using pop-culture themes as a hook, we produce shows designed to stimulate an interest in science for both school and public audiences.

“Zombie Science is a spoof lecture series, and is our biggest project to date – we deliver comedy shows as Theoretical Zombiologists from the Zombie Institute for Theoretical Studies, and by using zombies as a theme we can sneak in lots of real-life science!

“The shows cover everything from disease spread, to brain function and genetics.” 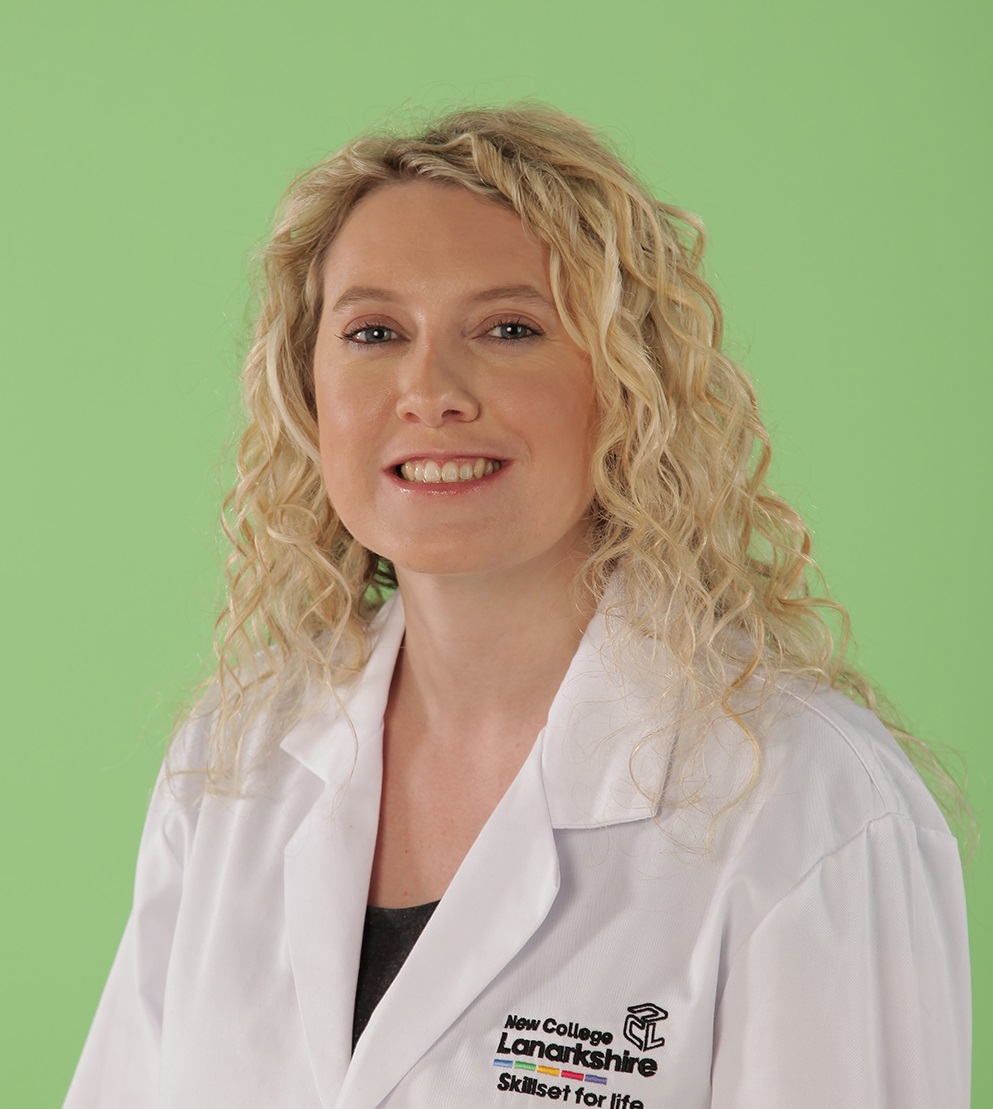 In addition, she also teaches a unit for National 5 Care students at the Motherwell Campus.

Lisa added: “Time-Tastical Productions haven’t yet delivered shows for New College Lanarkshire students, but I thought it might be a fun thing for our students to do during Freshers’ Week!”

With support from the Wellcome Trust and the University of Glasgow, the group have delivered shows at the Royal Society, Green Man Festival, HorrorCon, the Glasgow Comedy Festival and Edinburgh Fringe, as well as at hundreds of schools.

In 2016, they won a Herald Higher Education Award for Outstanding Contribution to the Local Community for their Superhero Science project, which is aimed at primary-aged schoolchildren. 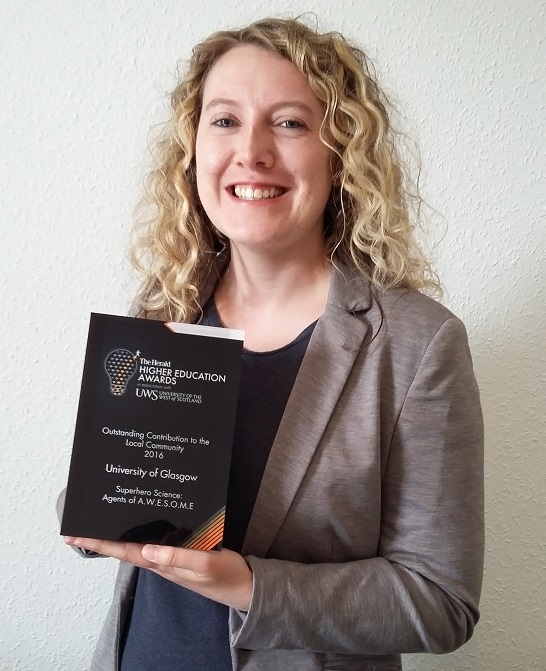 To find out more about the Zombie Science project, which is aimed at those aged 13–30, please visit www.zombiescience.org.uk