Two Squad UK members in contention for WorldSkills Abu Dhabi 2017 are currently undergoing a week of intensive training at our Motherwell Campus.

Shane Carpenter and Luke Saunders are competing for the chance to represent the UK at the major international skills contest in IT Network Administration.

They are being tutored by Kevin Large, WorldSkills UK’s Training Manager for IT Network Systems Administration, in conjunction with New College Lanarkshire Lecturer Brendan Burns.

Shane, 20, from London, is a Combat Systems Apprentice with BAE Systems who is studying for a foundation degree at Nescot College in Surrey.

He won a silver medal at WorldSkills UK at Birmingham's NEC in 2014 in the Network Infrastructure Technician category.

Shane said: “When I’ve competed in the past, I haven’t had someone to push me on before, but in being part of Squad UK I’ve had someone else to continuously push me throughout the year and it’s been much better.

“We get a lot more done in the intensive training and it’s quite an eye-opener, because you realise how much you can learn in such a short time.

“It drives you to do a lot more in everything that you do.”

He won a silver medal at WorldSkills UK in Birmingham in 2015 in the same Network Infrastructure Technician category.

He said: “I feel really good about being part of Squad UK – you meet some interesting people, you learn a lot of things, you get to travel all across the country and get access to a lot of equipment that you wouldn’t normally get access to.”

The pair are currently training together, but only one of them will be selected for Abu Dhabi – and the winning student will find out at a team selection event taking place in Manchester in late-March.

They chose to train at New College Lanarkshire – and stay for a week in our Halls of Residence – because of the College’s facilities and its reputation in competition at WorldSkills.

Kevin Large said: “I’ve got to meet the team from New College Lanarkshire many times in Birmingham and I’ve always been very impressed with their technical knowledge, their dedication to doing the job correctly, and to making sure that students get the most out of the experience.

“The College also has top-class equipment as well as a very dedicated team of lecturers.”

Similarly, New College Lanarkshire has two students in contention to represent the UK at WorldSkills Abu Dhabi in the Mechanical Engineering CAD category. 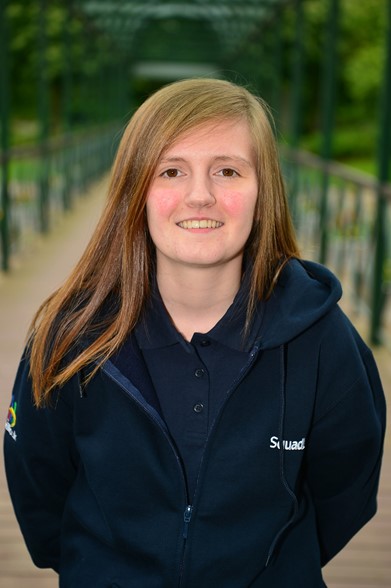 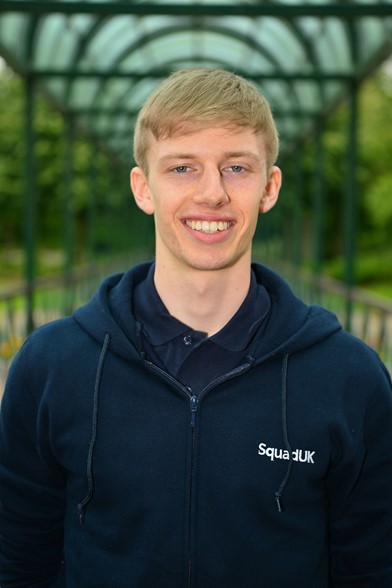