Student hoping for gold on the Gold Coast

A sports student from New College Lanarkshire is currently boxing for Team Scotland at the 2018 Commonwealth Games in the Gold Coast.

Cleland lad Stephen Newns, has made the journey to the Australian city for the 12-day competition, four years after Glasgow famously held ‘the best games ever’.

Joining nine other Scottish boxers, 19-year-old Stephen follows in the footsteps of former joinery student Reece McFadden, who brought home a Bronze from the games in 2014 and is in the squad again for 2018.

The welterweight already boasts a number of accolades, including Gold in the 2017 Scottish Elite Championships, and will be training hard at his home club, Cleland Miners Boxing Club, to achieve the same in the Gold Coast.

Stephen said: “I am over the moon to be representing Team Scotland in the Gold Coast. I’m so determined to do my best and do what it takes to bring home a gold medal.”

Training since the age of eight and competing since he was 11, Stephen was inspired to box by his dad, who originally coached at Newarthill Boxing Club, before making the move to Cleland.

Stephen started studying HNC Fitness, Health and Exercise at New College Lanarkshire’s Motherwell Campus in 2016, to complement his training commitments and further his interest and fitness and exercise. 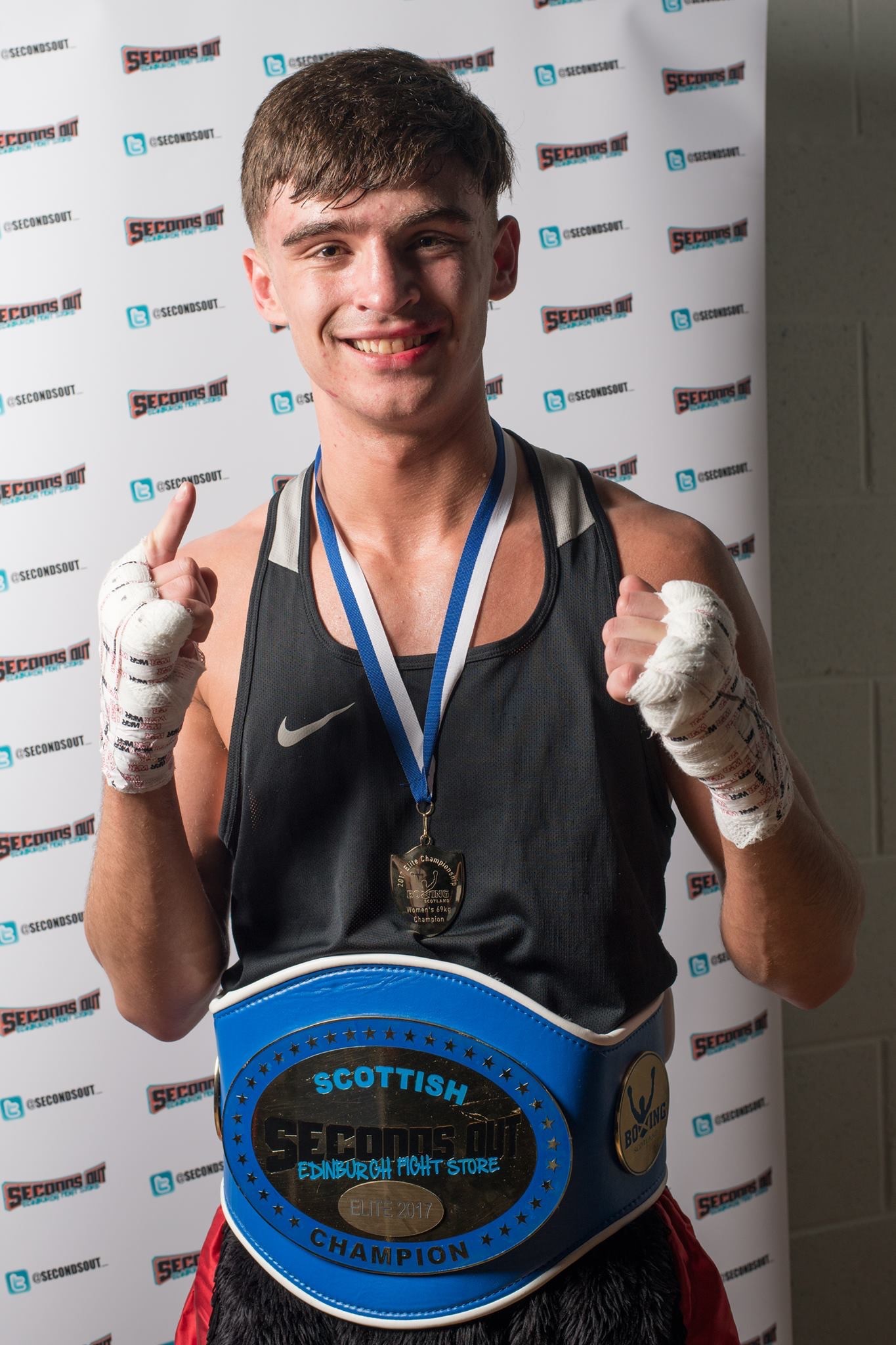 He said: “I have always been interested in sports so decided that whilst training, studying for my HNC would be beneficial in developing my knowledge of health and fitness, while allowing me to continue my training.

“The course helps me enhance my current knowledge and come up with different ideas that I can use in my training – especially when it comes to nutrition.

“I am completely focussed on getting that Gold at the Commonwealth Games and hope to be selected for Team GB at the Olympics. However I am still also hoping to be successful in my HNC and continue to gain my HND, as I have found my studies really useful in progressing my career.”

Jim Griffin, Curriculum and Quality Leader of Sport at the Motherwell Campus, said: “We are supporting Stephen all the way at the games.

“Having former students who performed so well in 2014 games, we know the level of commitment and skill that goes into competing in these competitions, and Stephen’s dedication to the sport and commitment to learning more through his college work will stand him in good stead.

“We can’t wait to see how Stephen gets on!” 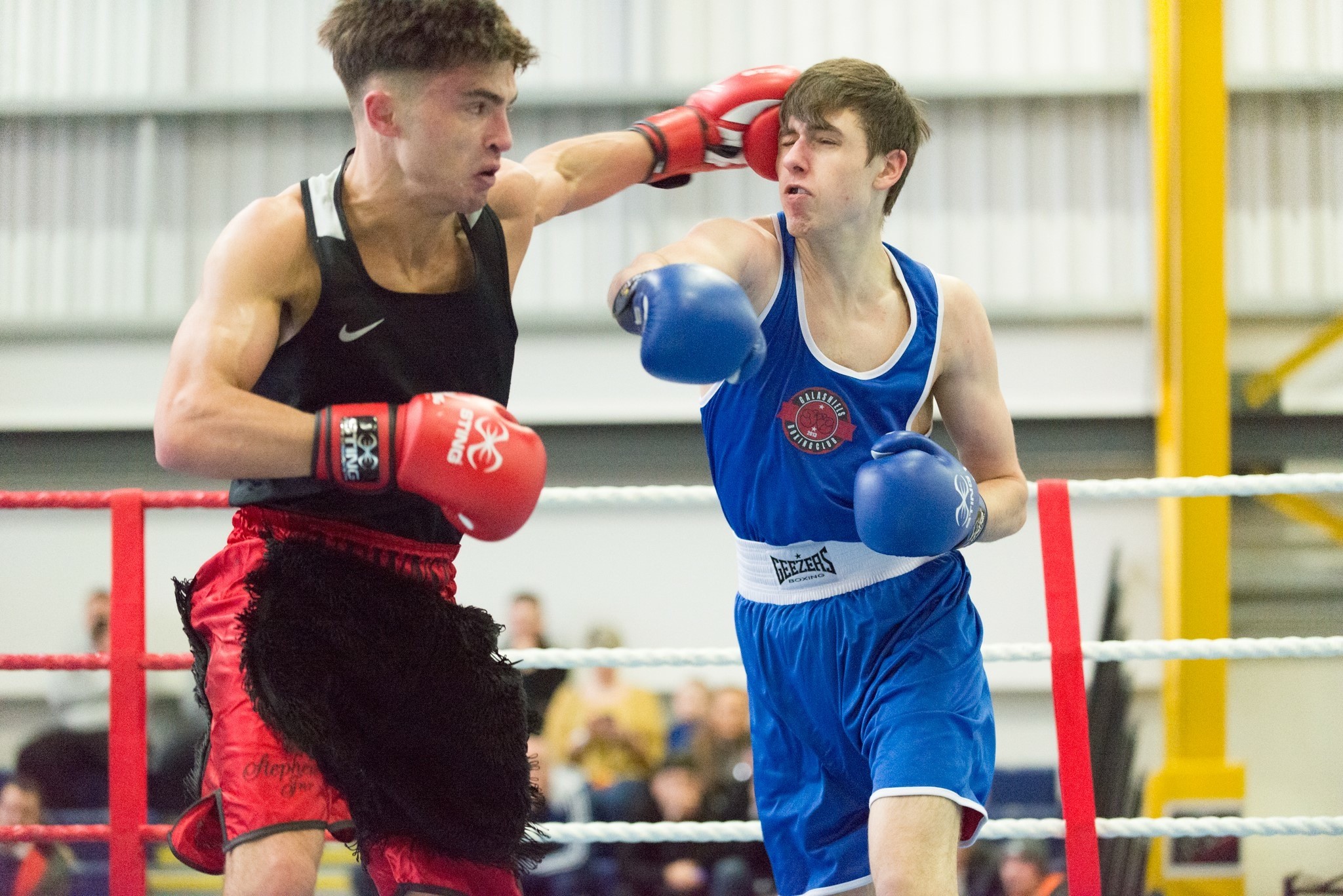 More than 4,500 athletes representing 71 nations and territories from around the globe are currently competing in 275 events across 18 sports. Stephen is in the Gold Coast with 224 of Scotland’s most promising athletes.

For more information about Stephen or to follow his Commonwealth journey, visit: https://www.teamscotland.scot/athlete/stephen-newns/