Elaine C Smith, Professor Pamela Gillies CBE and Lady Susan Haughey CBE will each be honoured for their outstanding contribution to the lives of people of Scotland at the Glasgow Royal Concert Hall tomorrow.

Professor Pamela Gillies CBE will receive the title of Fellow of New College Lanarkshire in recognition of her outstanding work in the field of Public Health Education at the first ceremony at 11.30am, which will be attended by students graduating from courses in the Faculty of Care & Science.

Professor Gillies has been Principal and Vice-Chancellor of Glasgow Caledonian University since 2006. An internationally recognised expert in the field of Public Health, Professor Gillies is the founding patron of a school for children of sex workers in Domjur, Kolkata and has researched and written widely on HIV/AIDS, health development, and inequalities in health focusing on the potential of social action for health. Elected as a Fellow of the Faculty of Public Health of the Royal College of Physicians of London in 2002, Professor Gillies was awarded the honour of CBE for services to education and public health in December 2012 and more recently awarded Social Mobility Champion of the Year in 2019.

Elaine C Smith’s award recognises her work in the Arts in Scotland. She will be presented with the title of Fellow of New College Lanarkshire at the 3.30pm ceremony in the presence of graduating students from the Faculty of Computing & Creative Industries, and the Faculty of Service Industries. 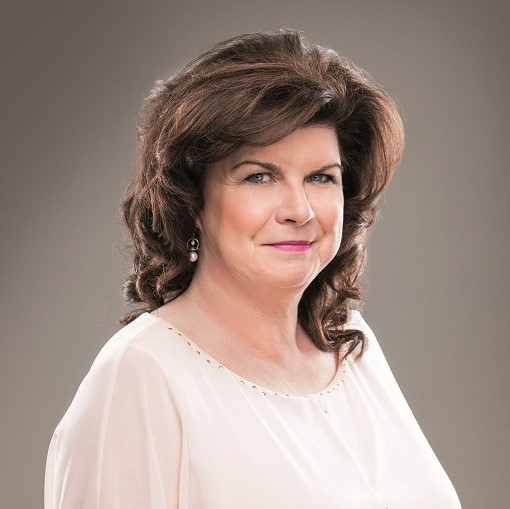 A former pupil of Braidhurst High who as a teenager sang in venues around Motherwell, Elaine boasts a career in entertainment spanning more than 30 years as a singer, actress, writer and comedian. Her television work has made her a household name, with roles in ‘Naked Video’, ‘City Lights’, ‘Rab C Nesbitt’, ‘2000 Acres of Sky’ and ‘Two Doors Down’. A patron of numerous charities, the BAFTA Scotland award-winning actress has an equally successful stage presence as a regular in pantomime at the King’s Theatre, the original Dolly in ‘The Steamie’, also co-writing and starring in Susan Boyle musical ‘I Dreamed a Dream’, and co-writing the hugely popular version of The Gruffalo, ‘The Glasgow Gruffalo’.

Lady Susan Haughey CBE, meanwhile, is being recognised for her work in Public Service at the 7.30pm ceremony, which will be attended by students from the Faculty of Business, Social Science & Sport, the Faculty of Supported Learning, and the Faculty of Engineering & Automotive. 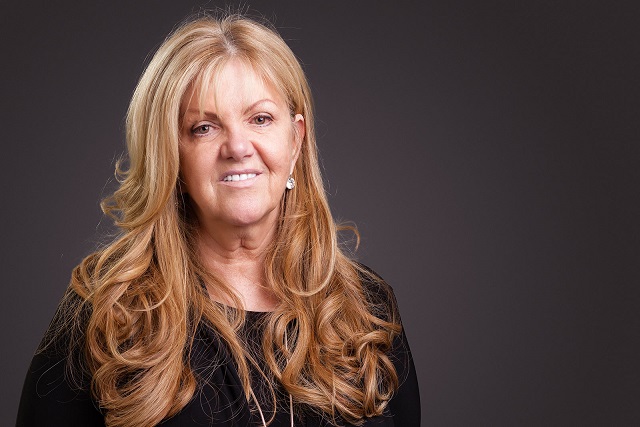 A resident of Lanarkshire for the last 40 years, Lady Susan and husband Willie founded City Refrigeration in Rutherglen in 1985. Now a global business, it is Scotland’s largest privately owned employer, with 14,000 staff. Through the City Charitable Trust, which the couple founded in 2002, Lady Susan and Willie have overseen donations of millions of pounds to charities and deserving causes. Lady Susan is also a director of Kilbryde Hospice in East Kilbride, and became the first woman to hold the position of Lord Lieutenant of Lanarkshire when she was appointed to the role by Her Majesty the Queen in 2017.

“The covid-era has highlighted so clearly the importance of Public Health, the Arts and Public Service to us all and so the Fellowships for Professor Pamela Gillies, Elaine C Smith and Lady Susan Haughey serve to recognise and celebrate the outstanding contributions and achievements that each has made within their respective fields.”