UFC star Paul Craig is preparing for the biggest fight of his career – and his friends at New College Lanarkshire’s Broadwood Campus are backing him every step of the way.

The Lanarkshire-based Ultimate Fighting Championship icon is to take on Brazil’s Mauricio ‘Shogun’ Rua in Sao Paulo on November 16th.

The Light Heavyweight bout will be Paul’s fifth UFC fight in 12 months, after stepping in at short notice to replace injured American fighter Sam Alvey. 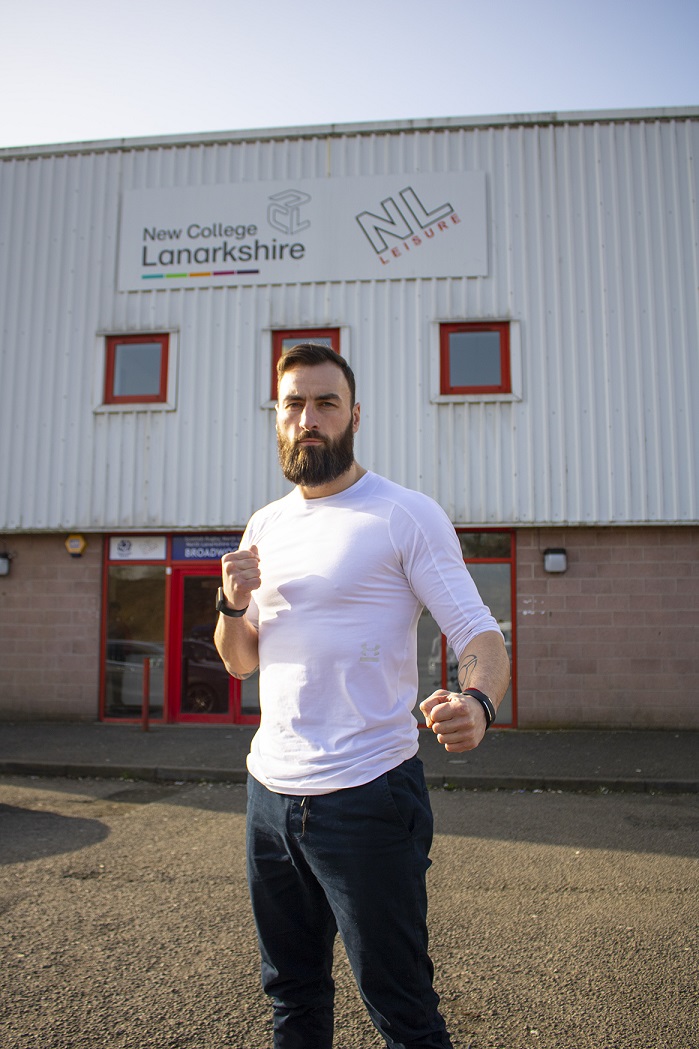 Paul combines a punishing schedule of international bouts with studying HND Fitness, Health and Exercise at our specialist sports campus in Cumbernauld.

He is using his studies as a springboard to achieving his long-term career goal of a job in Nevada working for the globally-renowned mixed martial arts organisation.

Paul is one of only a handful of Scottish fighters to have secured a professional contract with UFC, which regularly attracts millions of pay-per-view fans around the world.

He said: “If you only think about what is happening now then you’ll miss what is coming up. I’m one of these guys who is always looking ahead.

“When I leave this sport, I’ll hopefully have dedicated about 10 years of my life to it, but ultimately I’ll leave with nothing but memories – and I thought that I deserve more than that. 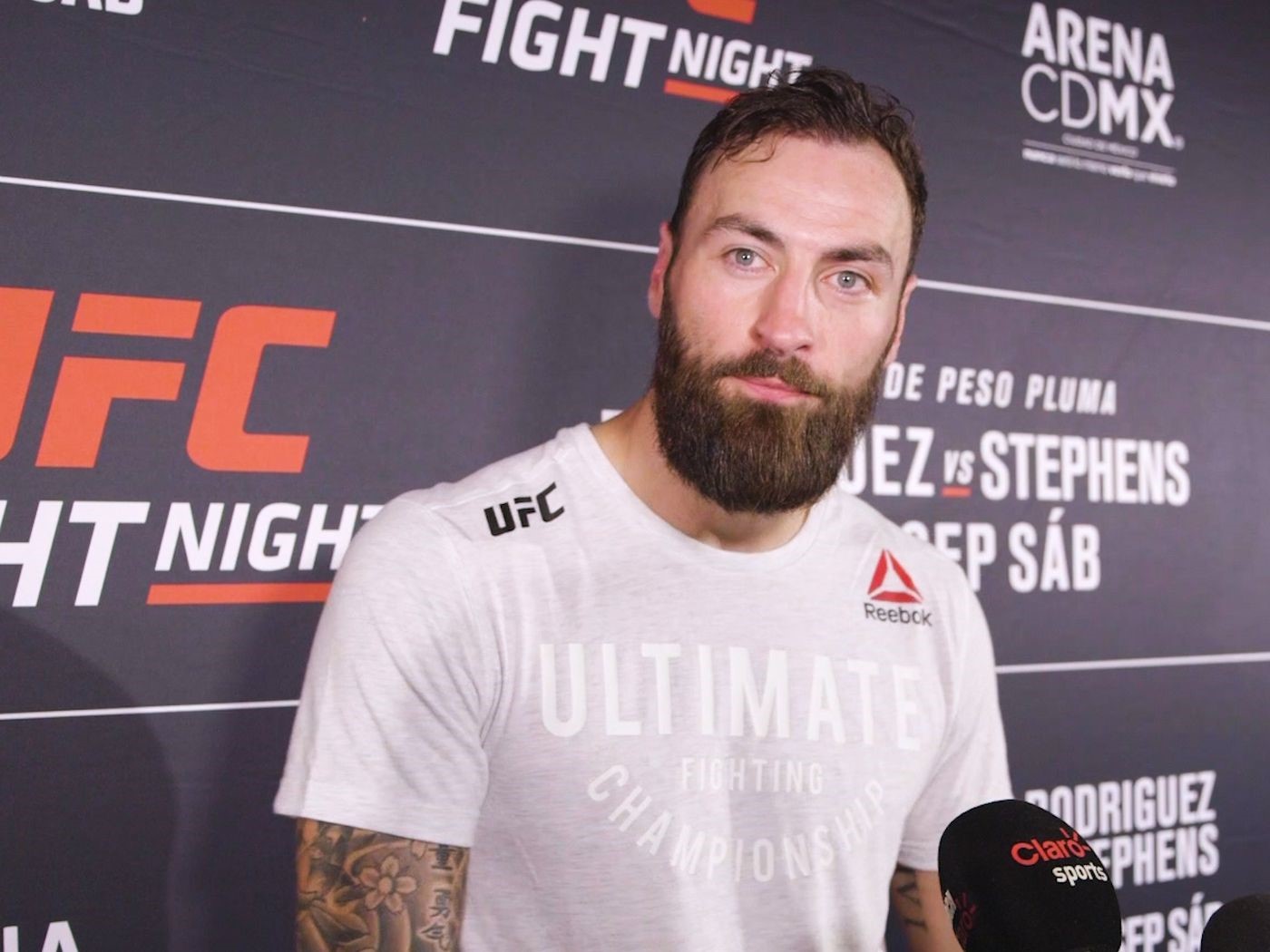 “To work in this industry, you need the right credentials, so I applied for college and I was successful.

“I train early in the morning and in the evening, so I have this massive window that I can use to learn.

“The UFC has a performance institute in Las Vegas where they have the best athletes, the best coaches, the best equipment – and I’d like to work there.

“My thought is to complete this course, then maybe spend a couple of months in Vegas.”

Ahead of his last fight in September, Paul had to sleep for five weeks in a hypoxic chamber to prepare his body for the reduced oxygen he would experience when fighting at altitude in Mexico City, which sits more than 7,000ft above sea level. 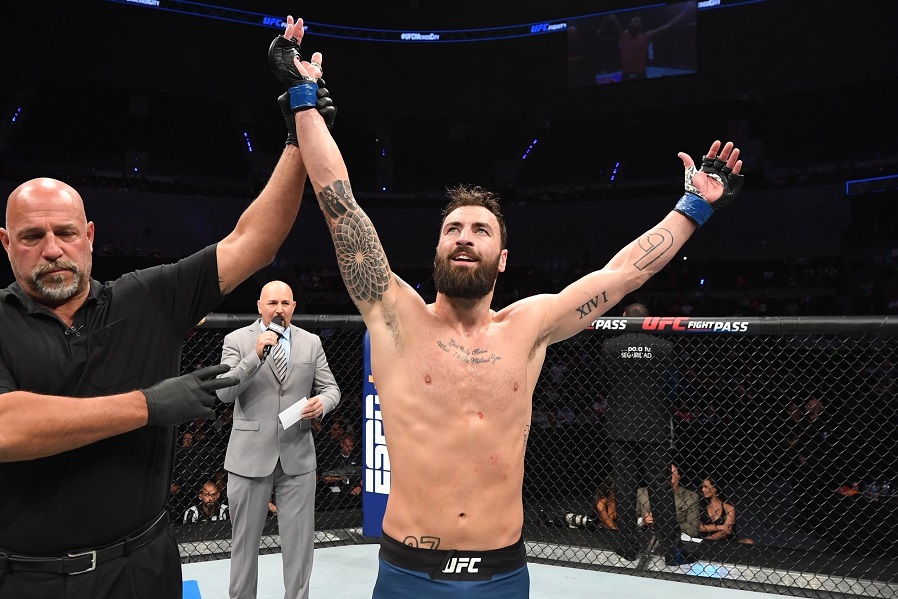 Paul received the ‘Performance of the Night’ accolade after his first-round victory over Brazil’s Vinicius Moreira – and it has led to Paul signing a new contract with UFC.

In the last 12 months, Paul has also fought in Australia, and twice in the United States, first in Philadelphia and then in Minneapolis.

He added: “If I had lost in Mexico, my fighting career for the UFC would have been over. I really needed to win.

“A lot of UFC fighters only fight once or twice a year, but I’ve had four fights already this year. With juggling my studies and those four fights, it was a bit stressful.

“I have to utilise time well and I’m always looking ahead and making sure that I’m up-to-date with my course work. I know that the lecturers are always there to support me if I do struggle.

“When I was in Australia, I would communicate with them via email and I could call them if I ever needed anything.

“As I’m a mature student, I realised that it’s important to get ahead of yourself – I finished my graded unit early so it meant that I had less to worry about.” 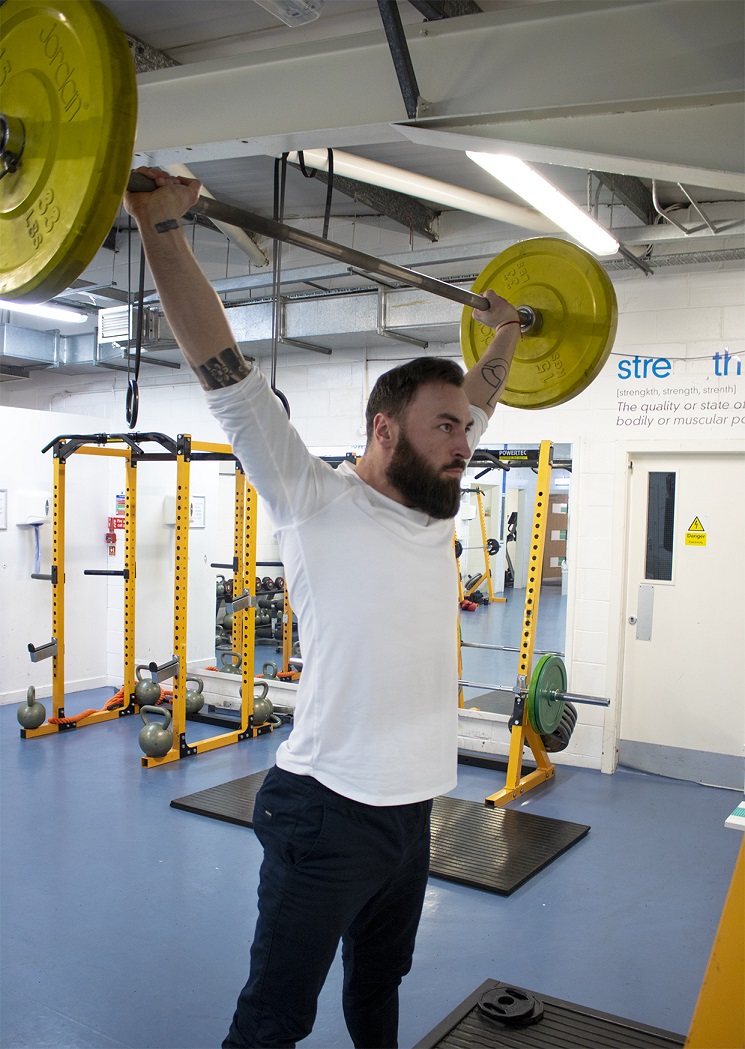 Paul, who stands at 6ft 4in and weighs around 214lb, became interested in martial arts in his early-20s through attending classes in Brazilian jiu-jitsu with a friend.

He joined the ranks at the Scottish Hit Squad, a mixed martial arts gym based in Whifflet in Coatbridge, and continues to train with its head coach, Brian Gallacher.

Paul added: “Having the structure of long limbs made a massive difference, and also having an older brother helped with the defence – he was four years older and could use his weight against me.

“Through him, I learned how to defend taking shots – and that’s pretty much how I’m surviving in the UFC now!”

Broadwood Campus lecturer Ally Breton said: “Paul is a model student who consistently works ahead – he is very focused, dedicated, hard-working and studious.

“He continually asks questions in class and offers advice and scenarios from his experiences in class discussions to assist all learners in understanding topics.

“He is happy to give his time to speak to and support all course groups regarding his journey, adding additional depth to staff teaching from a different sport’s perspective.

“He is just Paul to his classmates – the group he is with all have a hard-working ethos, which he helps contribute towards.”

Read more about Sport courses on offer at our campuses in Broadwood and Motherwell here: