Apprentices at New College Lanarkshire have put their skills to the test as part of Scottish Apprenticeship week.

The competition in Electronic Fire & Security Systems involved 35 trainees being tasked with installing either an intruder or a fire alarm to British and European standards in just two hours.

The winner of the fire alarm installation was Corrie Stewart of CSS (Connelly Security Systems) in Glasgow, with James Marr of Boston Networks in Glasgow in second place and Raymond Cullen of ADT in Uddingston in third place. 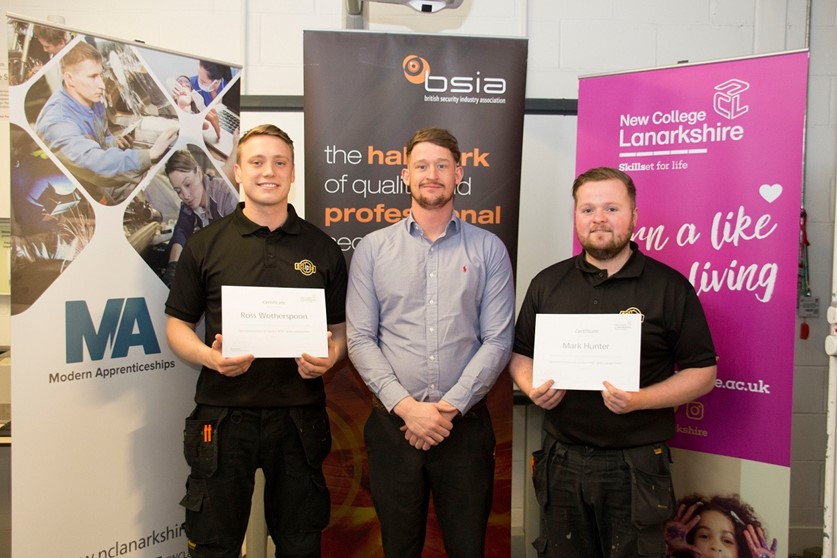 All six apprentices will now travel to London in June to take part in IFSEC International’s 19th annual ‘Engineers of Tomorrow’ contest, which takes place at ExCeL London.

Curriculum and Quality Leader David Scott said: “Competitions like this are good for our apprentices’ learning experiences.

“Competing makes learning challenging, it motivates apprentices and keeps them enthusiastic. We’ve had some students who have really shone in a way that we weren’t expecting.

“By taking part in Scottish Apprenticeship Week, we’re highlighting to employers the benefits of taking on apprentices.”

The 16 competitors were tasked with making a rectangular frame comprising haunched mortise and tenon joints during the day-long competition.

The under-25 winner was Reece Ormond of A&E Construction in Falkirk who received a set of Irwin Marples chisels. 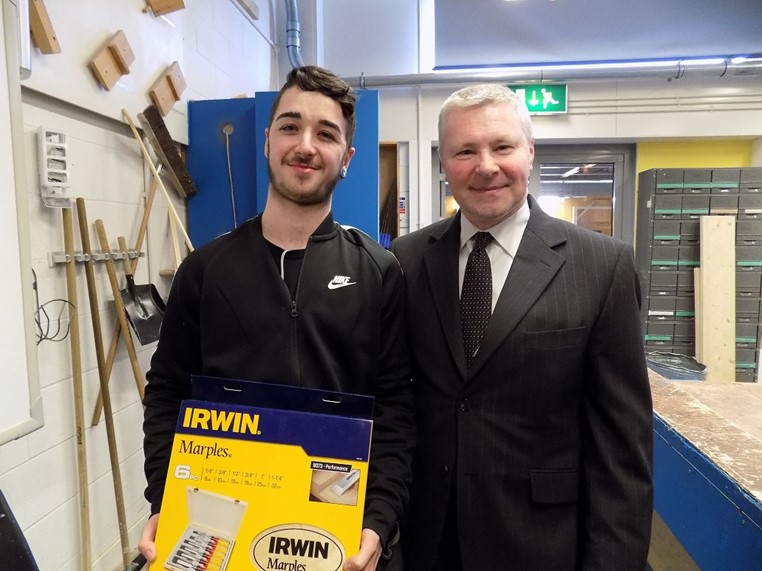 Under-25 runner-up was Ryan Lawrie of PDS Construction in Carluke who received a £25 voucher for Pearson’s hardware store in Bellshill. 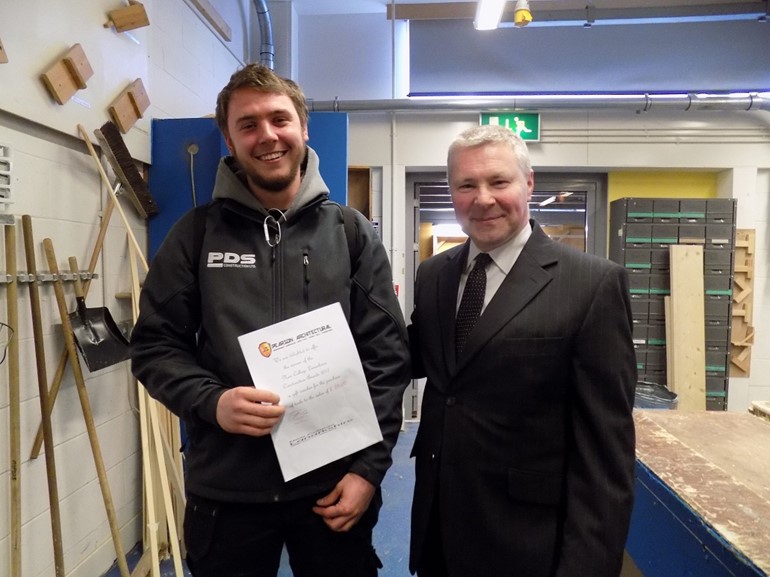 The adult winner was Alan Patrick of Rosewood Homes & Properties in Livingston who received a £50 voucher to spend on equipment at Pearson’s. 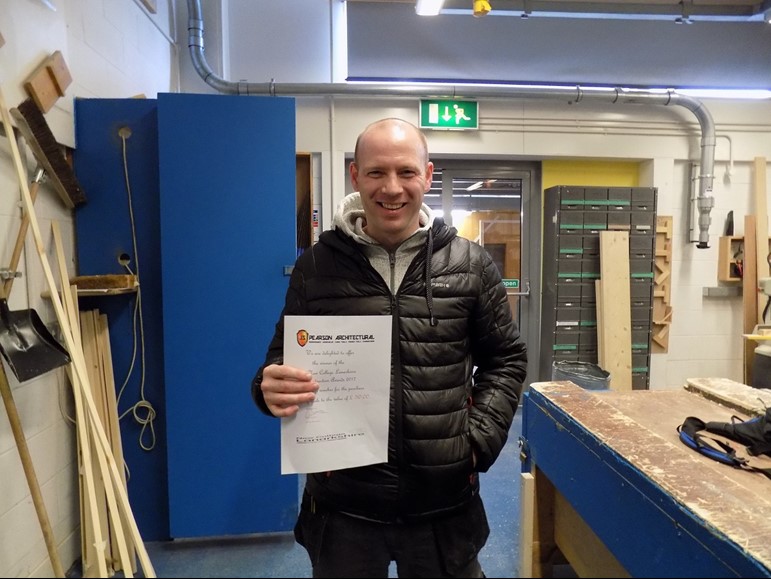 The adult and under-25 winners will be put forward to represent the College at the Scottish Building Apprenticeship & Training Council (SBATC) skills competition to be held later in the year.

Danny Shearer, Assistant Head of Faculty of Engineering & Automotive, said: “This competition was a good test of the first-year apprentices’ development and progress at an early stage within their four-year apprenticeship.

“The quality of joinery work I witnessed was of a high standard and is testimony to the hard work that the apprentices themselves, and the Joinery lecturing team, have put into their development within their craft since they all started with us back in August.

“All of the learners competing will have benefited from this competitive experience and I would like to thank Pearson’s for their very kind donations of vouchers for the winners.” 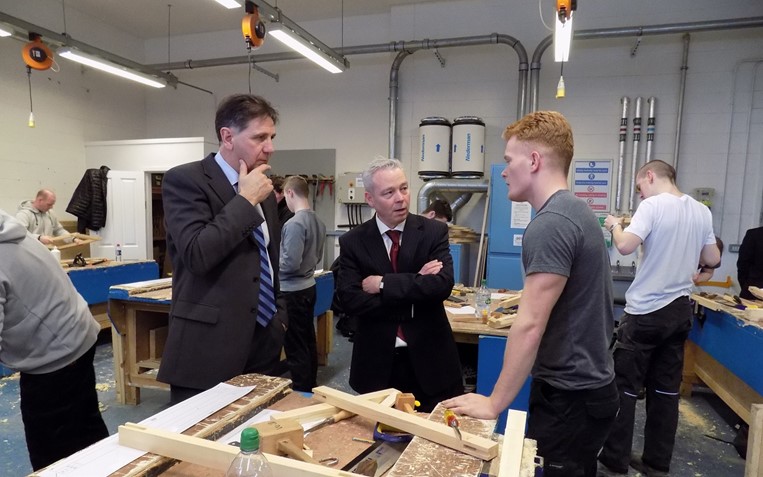 Courses are delivered through workplace assessment, day release or block release at one of our six campuses.