The chief executive of WorldSkills UK has visited New College Lanarkshire to crown it the ‘Number One college in the UK’.

Dr Neil Bentley presented the College’s Principal and Chief Executive Martin McGuire with a certificate recognising its status as the best performing organisation at the WorldSkills UK National Finals in 2016.

They were joined by Ben Blackledge, who is the Director of Education and Skills Competitions at WorldSkills UK.

Barry Skea, New College Lanarkshire’s Head of Faculty for Engineering and Automotive Studies and WorldSkills UK’s Expert for Mechanical Engineering CAD, took the WorldSkills UK representatives on a tour of our Motherwell Campus facilities and a ‘hall of fame’ wall featuring photographs of medal-winning students.

Dr Neil Bentley said: “It gives me great pleasure to recognise New College Lanarkshire as the best performing college in the WorldSkills UK Competitions in 2016.

“The College has delivered a consistently strong performance in our competitions over a number of years and this is recognised by their success not only nationally but also as part of Team UK for the international WorldSkills Competitions.

“WorldSkills UK Competitions are important in encouraging today’s students and apprentices to be ambitious in their pursuit of excellence, while equipping them with lifelong, world-class skills.”

In November 2016, New College Lanarkshire was named ‘Best in the UK’ for a third time in four years after finishing top of the leaderboard at WorldSkills UK’s National Finals, which were held at Birmingham’s NEC and attracted hundreds of competitors representing colleges and employers from all over the UK.

The winning students were invited to visit the Scottish Parliament in February, where they were congratulated by Jamie Hepburn MSP, Linda Fabiani MSP and Graham Simpson MSP. 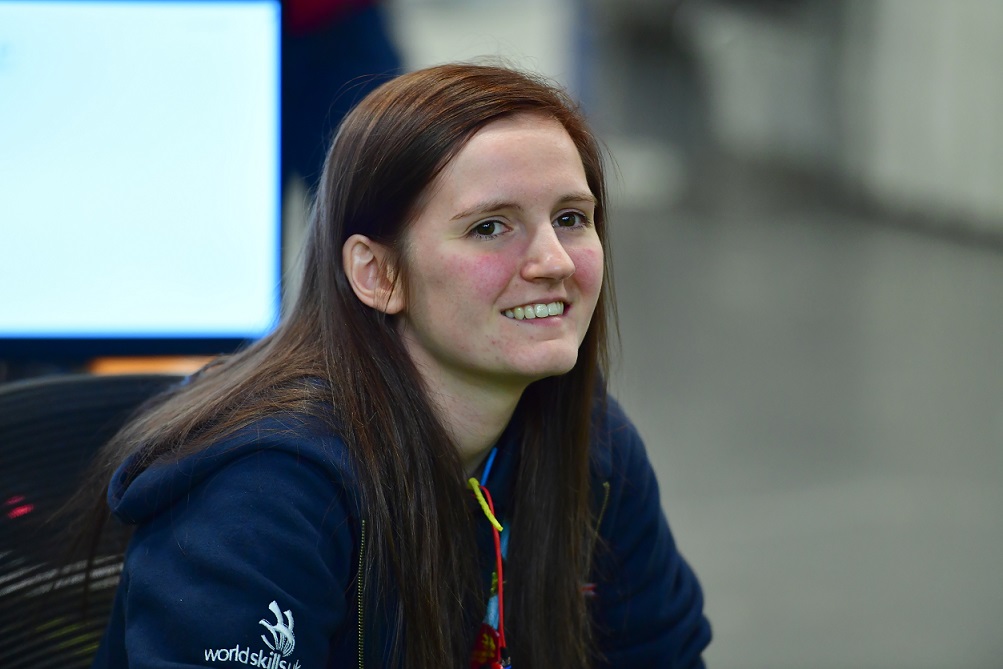 “Their visit recognises the incredible drive and commitment demonstrated by our students who have performed to a consistently high standard with the help of our dedicated staff.

“By taking part in competitions over and above the demands of their studies, our students are gaining valuable skills and life experiences that will endure throughout the course of their future careers.”

He also sits on the council of Warwick University, advises the Science Council on diversity and inclusion in STEM skills, and was the former deputy chair of Stonewall, the LGBT equality charity.