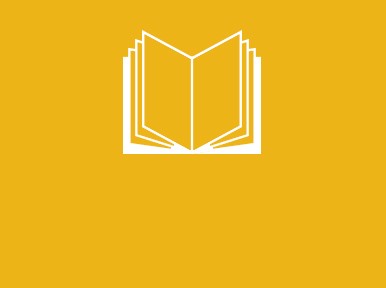 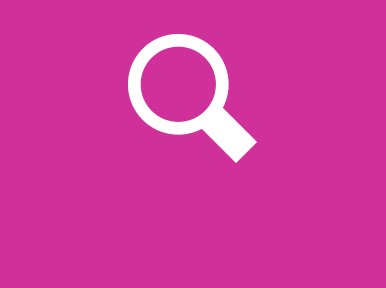 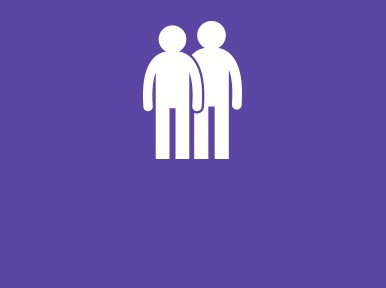 The Freedom of Information (Scotland) Act 2002 (FOISA) provides individuals with a right of access to all recorded information held by New College Lanarkshire. Anyone can use the right, and information can only be withheld where FOISA expressly permits it.

Read our guide to Freedom of Information here

New College Lanarkshire is committed to obtaining value for money in all its procurement activities and ensuring that the procurement of goods, services and works adheres to the College’s Procurement Strategy and Financial Regulations. 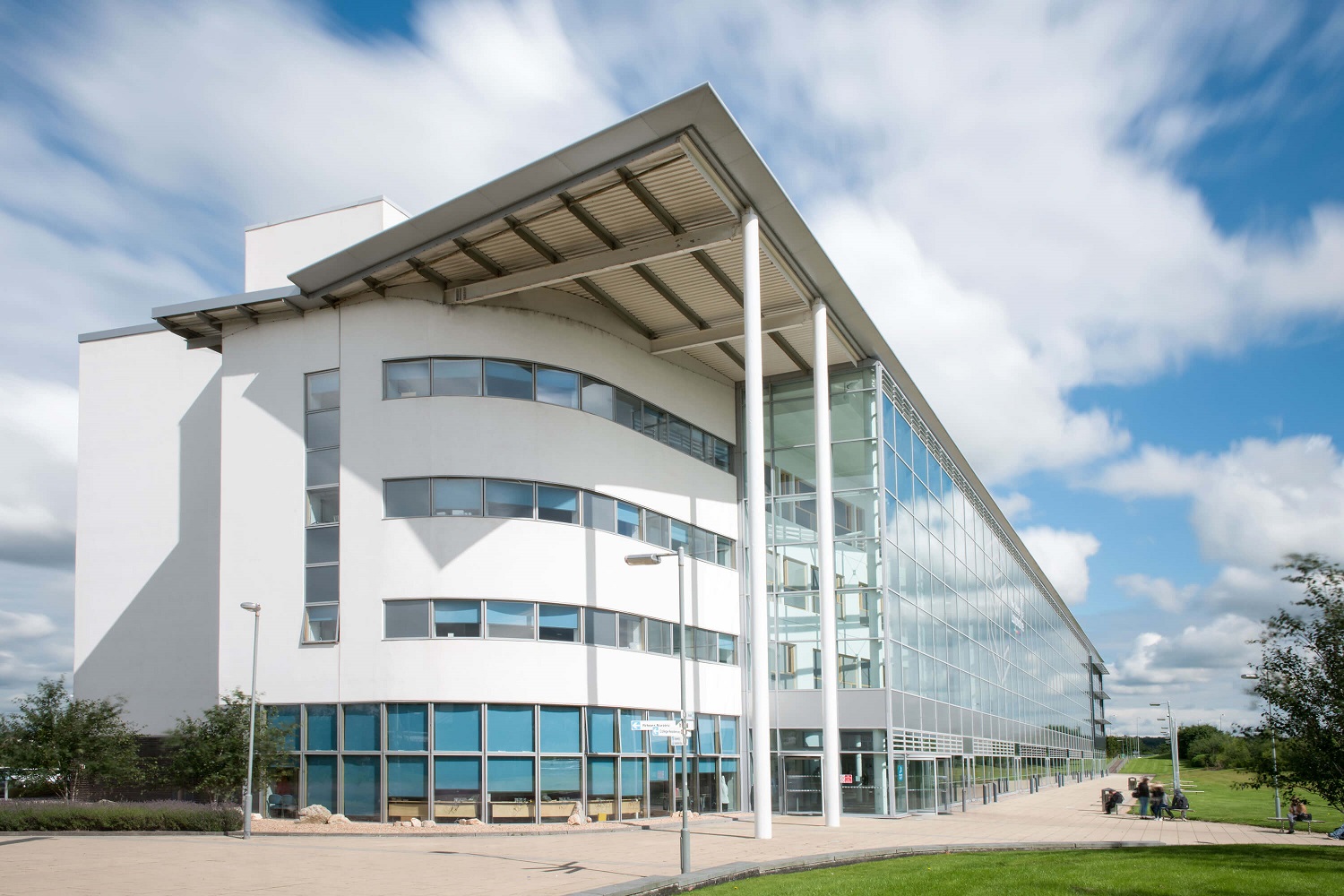 Meet our @worldskillsuk finalists - Greg Johnston! 😀🏆 Greg is competing in the IT Support Technician category and itwitter.com/i/web/status/1…XE

A Film Studies class from New College Lanarkshire’s Cumbernauld Campus has been named as Into Film’s Club of the Month. The elective class, which was established by Supported Learning lecturer Tony McIntyre, has been honoured with the accolade for building self-confidence and inclusivity in our students. 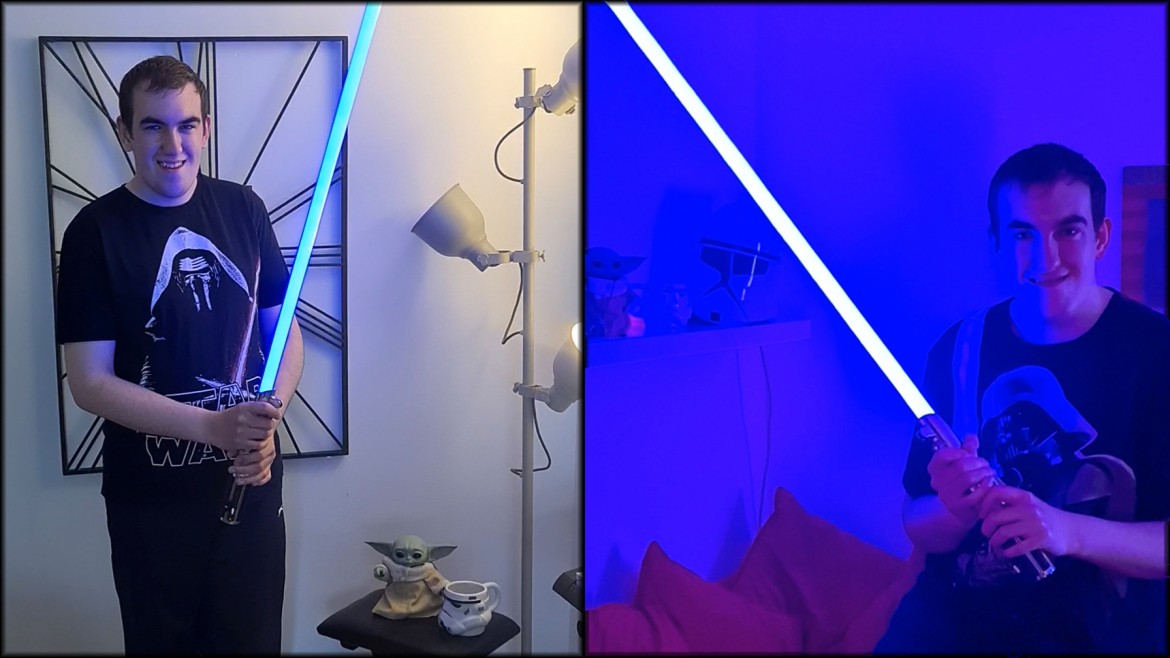 The Talking Rooms offer a free CBT counselling service which is available to all students at NCL. If you are strugg… twitter.com/i/web/status/1…