If seeing your name in lights – or scrolling in the credits of a blockbuster film or gripping TV drama – is your dream, then look no further. We offer courses in Professional Dance Performance, Acting and Performance, and Musical Theatre, while our partnership with Queen Margaret University (QMU) allows some courses to be studied to Degree level.

An Acting graduate is one of the stars of new Scottish film Schemers, which will be released in cinemas on Friday. Sean Connor plays one of the three male leads in the film that tells the story of ambitious gig promoters who book a legendary Iron Maiden gig in Dundee in 1980. 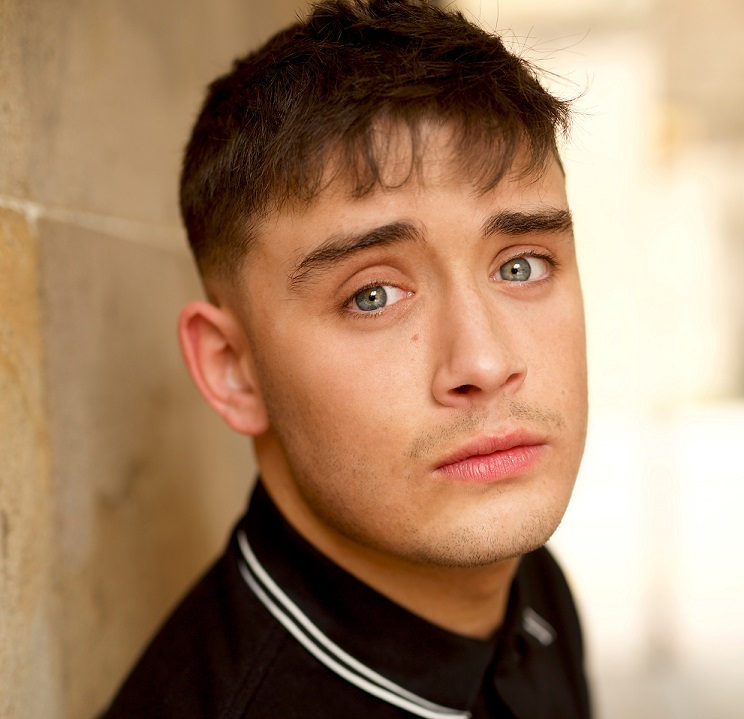 Alerting people who may have been exposed to coronavirus so they can isolate immediately is key to breaking the cha… twitter.com/i/web/status/1…

A lecturer in Make-up Artistry at New College Lanarkshire has won a Scottish film industry award for her work on a short film. Sharon Clark was a make-up artist on ‘She of the Land’, a horror movie which was awarded Best Costume/Make-up at the Scottish Short Film Festival 2020.

The Protect Scotland app is the next step in fighting coronavirus. It’s anonymous, private and free - and download… twitter.com/i/web/status/1…